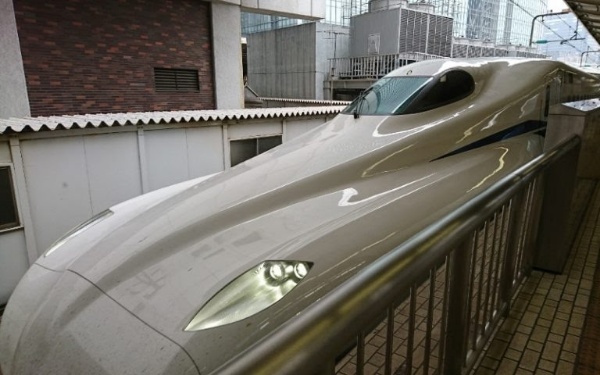 Japan launches Shinkansen N700S bullet train that can run up to 360 kilometers per hour.

The ride inside the record-breaking train is quieter and smoother than the model it will replace.

It can also transport passengers to safety in the event of an earthquake. 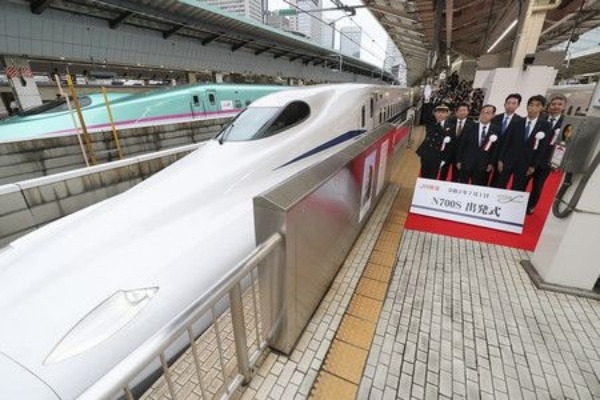 The record-breaking bullet train will serve the Tokaido Shinkansen line, which links Tokyo Station and Shin-Osaka Station in Osaka. 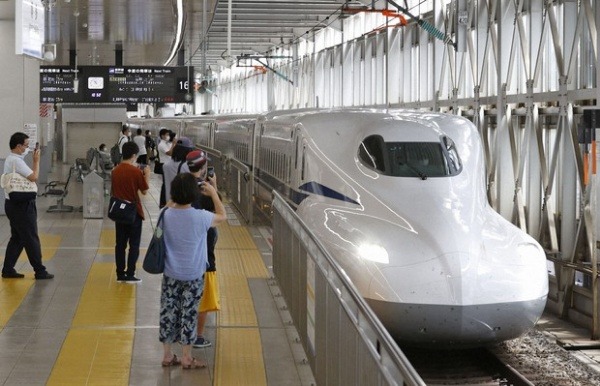 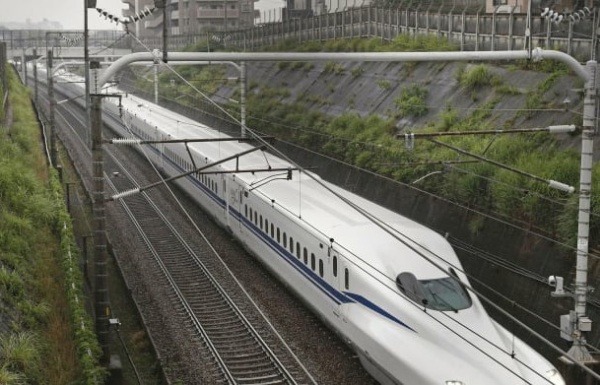 The N700S doesn’t only run faster and smoother than the model it will replace, it can also transport passengers to safety in the event of an earthquake. 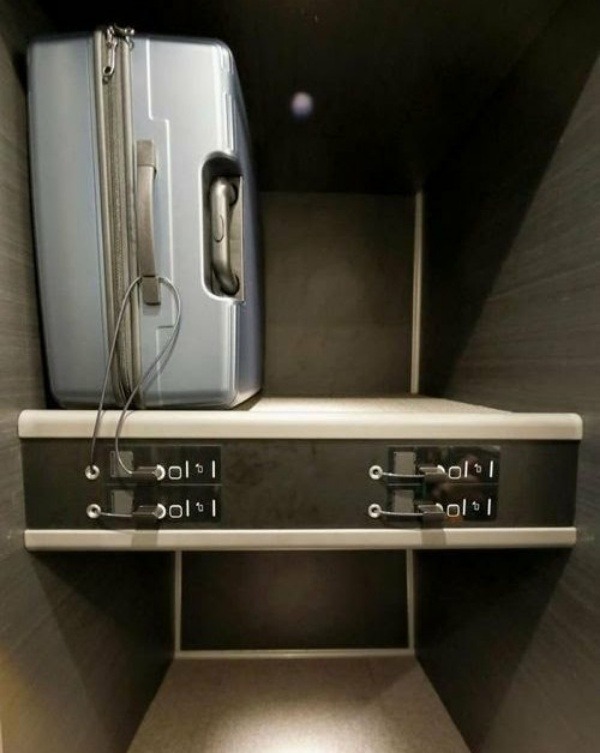 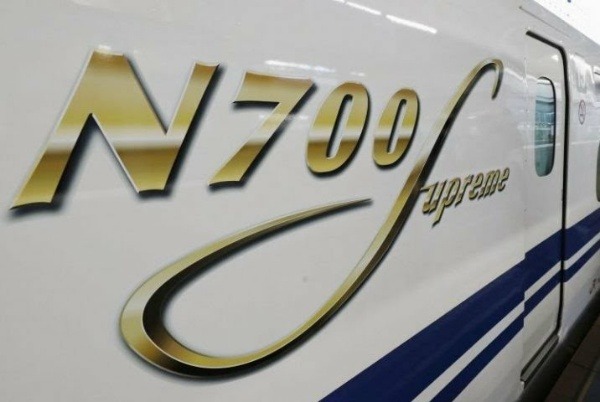 Inside, it features overhead baggage racks that lights up at every station to prevent passengers from leaving their belongings behind. 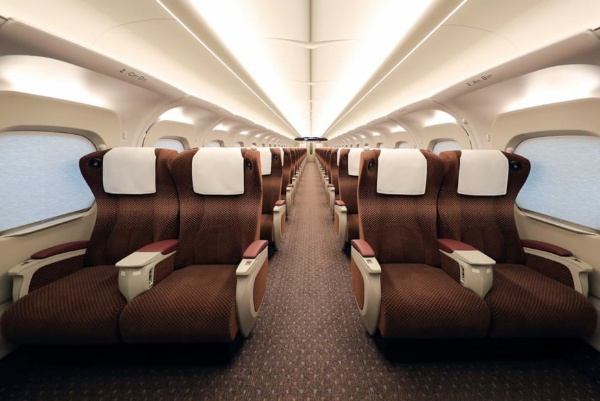 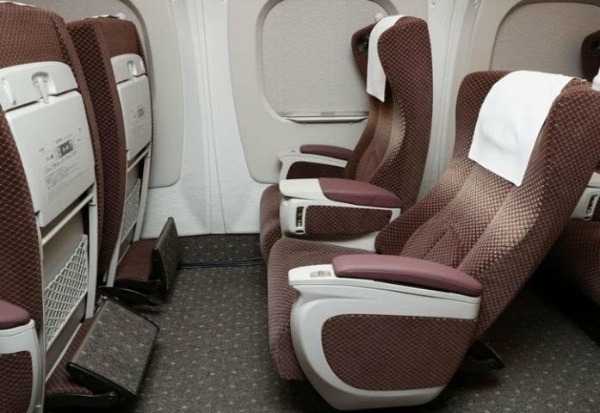 The seat and backrest are designed to move together when reclining to help passengers rest during long rides.

Power outlets are also installed on every seat to charge phones or to power electric devices. 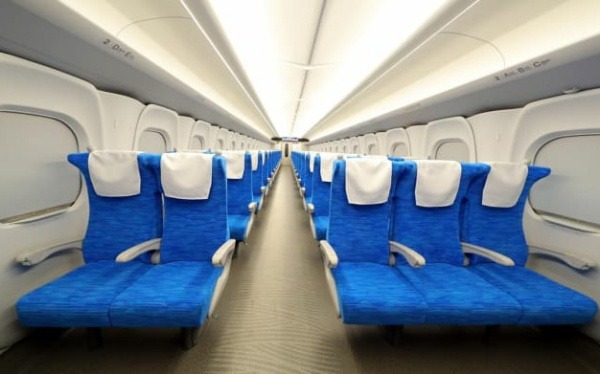 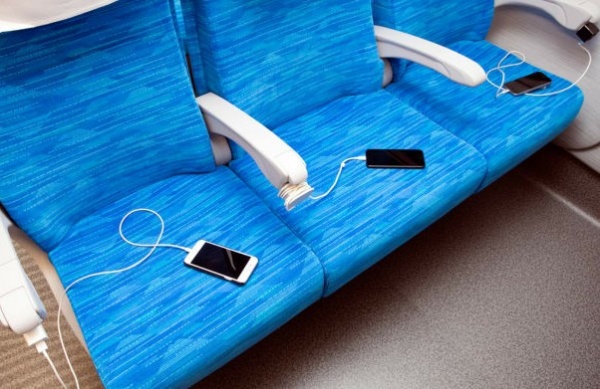 Each car is furnished with four or six security cameras, up from two for conventional Tokaido Shinkansen train cars.

Safety features include an upgraded automatic control and braking system that allows it to halt faster in case of an emergency. 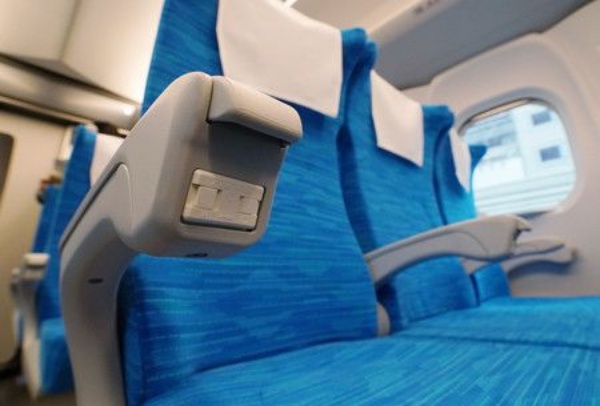 It is also fitted with lithium-ion battery self-propulsion system. This system allows it to travel to the nearest evacuation area when power outage occurs during natural disaster.

The all-new bullet train is the first to be added to the Tokaido Shinkansen line in 13 years.

Central Japan Railway plans to increase the number of N700S trains to 40 by 2022 from an initial four.

OPay Suspends Ride-hailing Services Due To Harsh Conditions In Nigeria