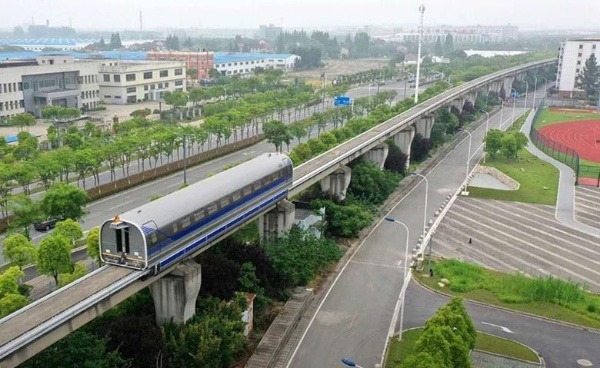 The train floats on a magnetically powered cushion of air instead of using wheels that makes contact with a track.

China has successfully conducted the maiden test run of its high-speed Magnetic-levitation (Maglev) train on the 1.5-km-long test track at Tongji University in Shanghai.

Last week’s trial is the first of series of dynamic operations of the prototype train which will carry passengers at speeds of up to 373 mph (600 km/h). 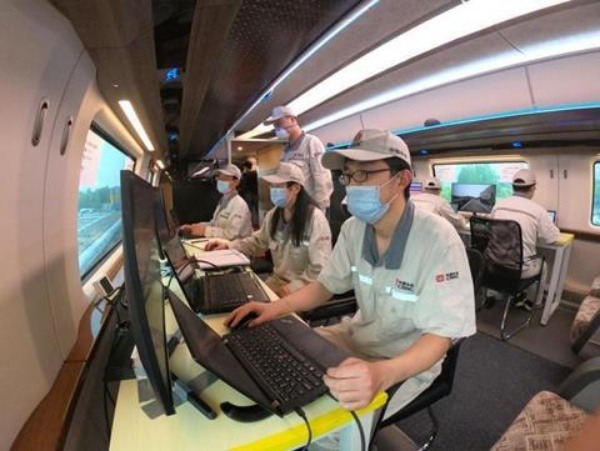 The prototype didn’t run at 600 km/h, but the test run obtained a large amount of crucial data that will provide technical support for the development of the high-speed maglev project test vehicle.

The prototype is one of three intermediate cars from a planned five-car prototype. The other four vehicles are due to be completed by CRRC Qingdao by the end of this year.

China aims to put a 600km/h high-speed Maglev train into commercial use by 2025.

The bullet train will be able to reach these extreme speed as it will float on a magnetically powered cushion of air instead of using wheels that are in constant contact with a track. 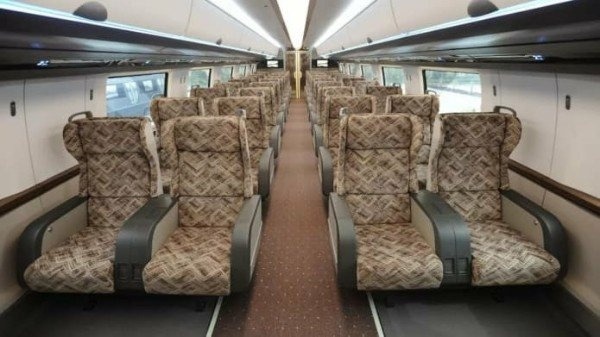 According to the CRRC, the bullet train will be able to cover Beijing to Shanghai in about 3.5 hours when it enters into service in 2025.

In comparison, a 800km/h passenger jet and a bullet train traveling at 300km/h will take 4.5 hours and about 5.5 hours respectively.

Chinese researchers expect the 600 km/h maglev train to fill the gap between the passenger jets and a conventional bullet trains. This will help establish a more reasonable, efficient and flexible transport network.

China, with a population of 1.4 billion people, already has the world’s fastest commercial maglev service in operation.