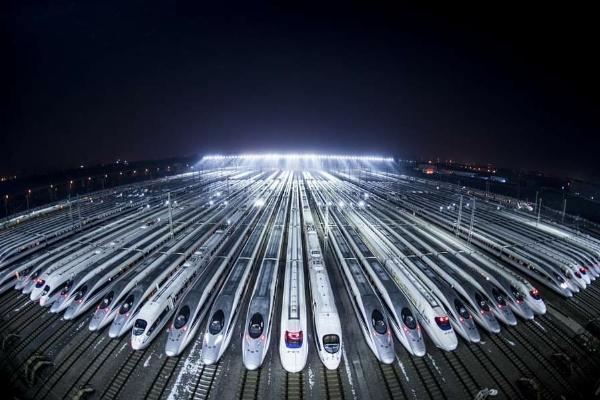 China’s 37,900km of high-speed railways (HSR) is the longest in the world. 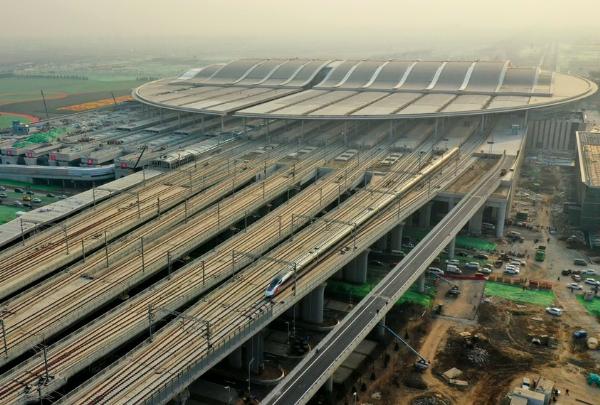 At the beginning of the 21st century China had no bullet trains or high-speed railways, with low speed trains making journeys such as Shanghai-Beijing a test of travel endurance.

Today, the world’s most populous nation has the world’s largest network of high-speed railways. Advancement in rail systems which will take some first world countries to achieve in decades is being achieved in just a few years by China. 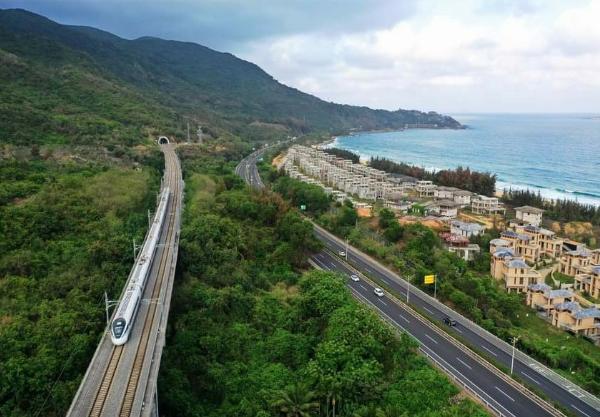 In comparison, Spain, which has Europe’s most extensive high-speed network and second place in the global league table after China, has just over 2,000 miles (3,300km) of dedicated lines. 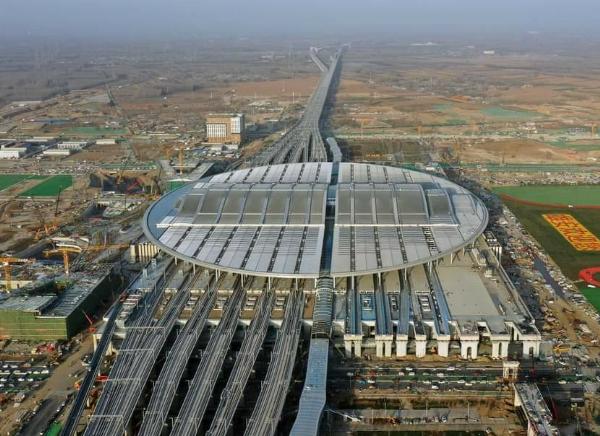 In contrast, the UK currently has just 107 kilometers while the United States has only one rail route that qualifies for high-speed status — the 735-km Amtrak’s North East Corridor.

Last year, the country invested over 15 billion U.S. dollars in rail fixed asset, according to a statement on the website of the China Railway Corporation. 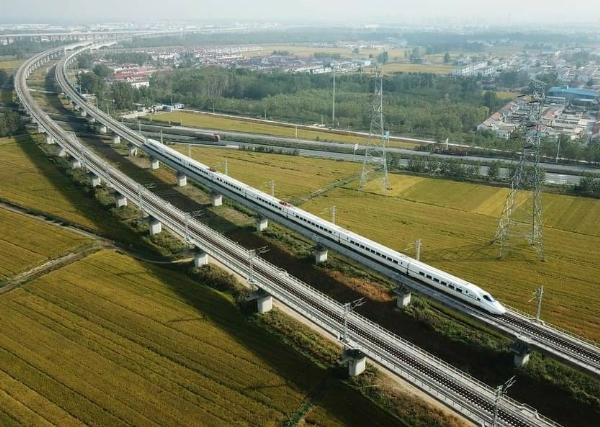 The high speed network has not only helps to integrate the vast national market, but reflects the “coordinated development” across regions.

China is also among the first in the world to introduce new technology such as autonomous (driverless) train operation. It plans to double the network to about 70,000 km by 2035.

Meet The New Rolls-Royce Boat Tail, Just 3 Will Be Built