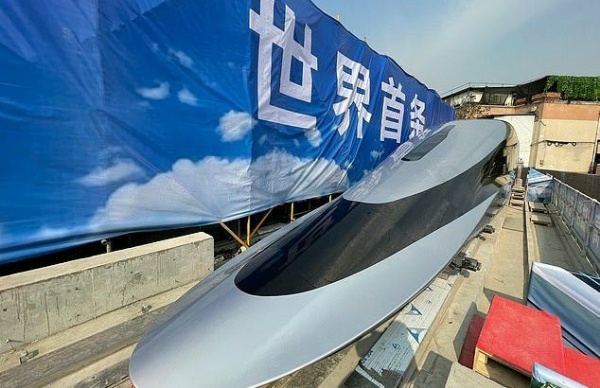 China unveils 620km/hr Maglev (Super-fast Bullet) train that can cover the 156km journey between Lagos and Ibadan in just 15-mins.

The trains currently plying the Lagos-Ibadan railway covers the same distance in 2 hours and 40 minutes. 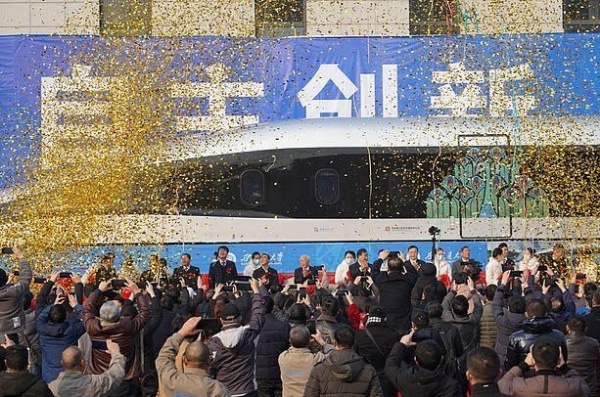 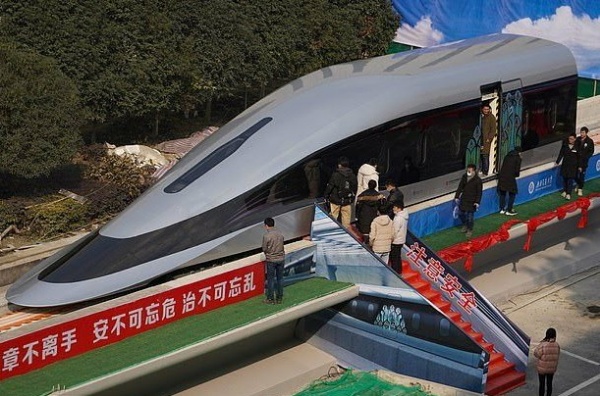 China has rolled out a prototype of its next-generation magnetic levitation (Maglev) train that is designed to travel at 620km/h.

The state-of-the-art train and 165-metre (540 feet) test track was unveiled by researchers at Southwest Jiaotong University in Chengdu on Wednesday. 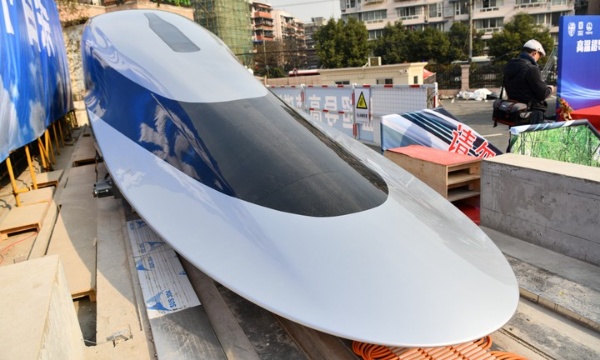 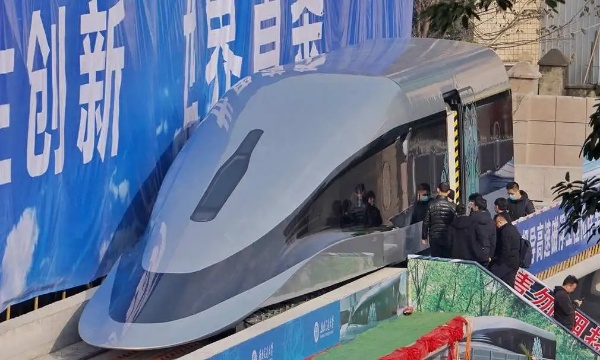 Unlike traditional trains that travels on tracks, the Maglev train levitates from the tracks. It drives without touching the tracks using powerful magnets to avoid wheel-rail friction. They are designed to break the speed bottlenecks facing high-speed trains. 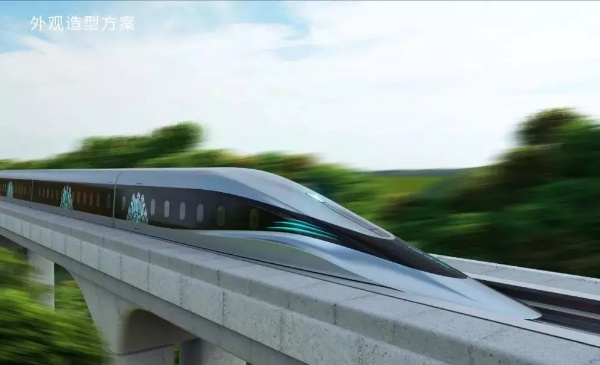 According to its developers, the train is world’s first vehicle using the high-temperature superconducting (HTS) maglev technology.

During the unveiling on Wednesday, the 21-meter-long silver-and-black “Super Bullet” train was seen floating slowly along the 165-metre (540 feet) test track.

“The HTS technology can make the train float without electricity, and it can be moved with just one hand,” 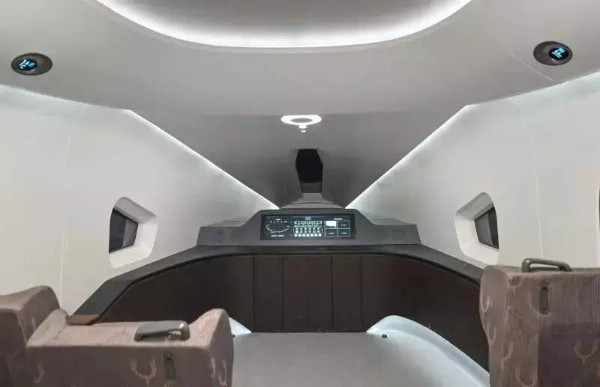 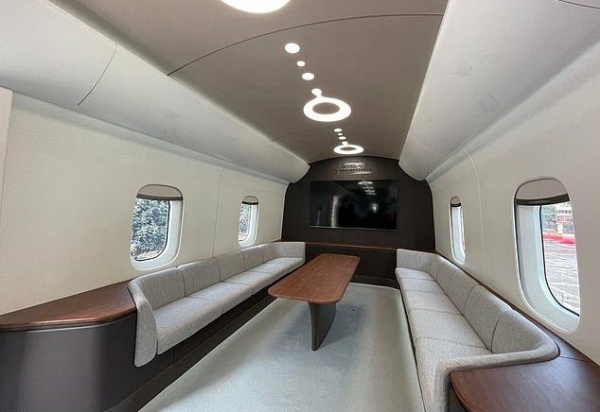 With a designed speed of 620 km/h, the Maglev train can cover the 156km journey between Lagos-Ibadan in just 15-mins.

The trains currently been used along the Lagos-Ibadan double-track standard gauge rail covers the same distance in 2 hours and 40 minutes.