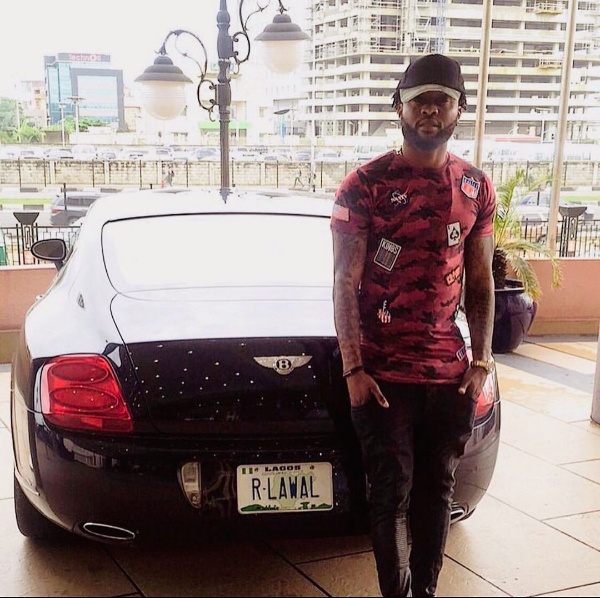 Super Eagles star Raheem Adewole Lawal has taken to his Instagram page to show off his Bentley Continental GT worth N35 million.

The 30 year old soccer star who plays as midfielder is known for flaunting his expensive luxury rides on social media pages to inspire his fans. 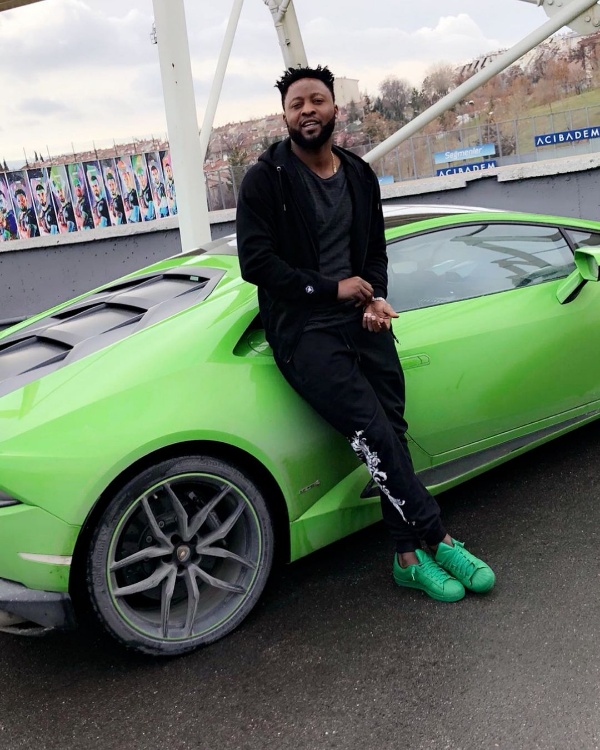 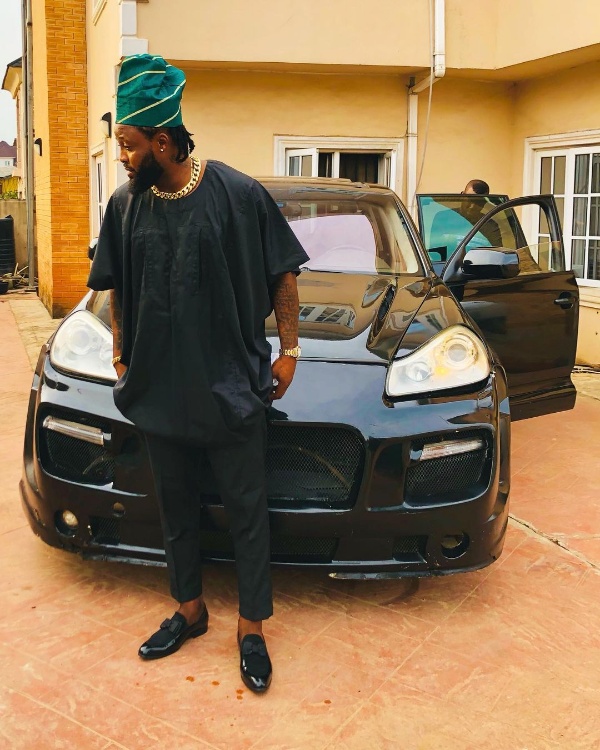 The Continental GT is one of several cars in his collection. Lawal has also been seen posing with his Lamborghini Huracán worth N120 million. His garage also houses a Porsche Cayenne (N7.5 million), Range Rover Evoque and Mercedes-Benz E350(N6 million). 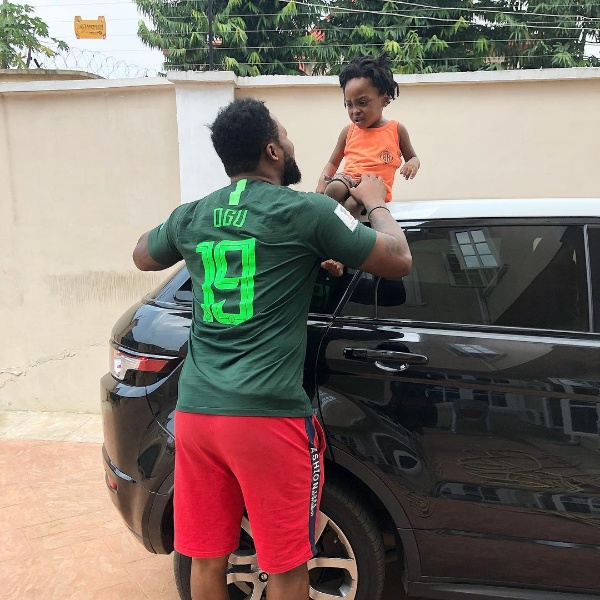 Want to know more about Lawal? Lawal made his international debut for Nigeria in 2012, and has appeared in FIFA World Cup qualifying matches.