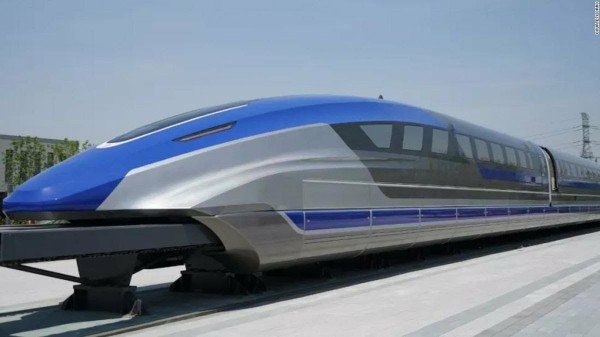 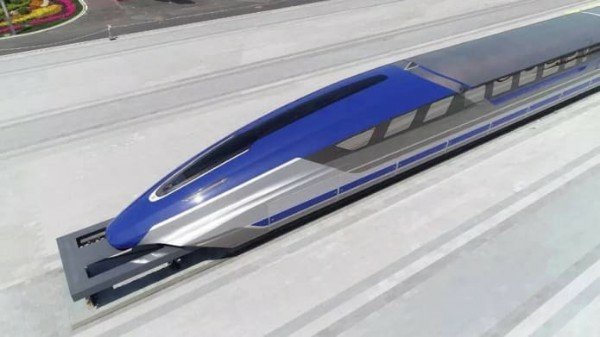 State-owned China Railway Rolling Stock Corporation (CRRC) has unveiled a prototype for a new high-speed  Magnetic-levitation (Maglev) train  that will carry passengers at speeds of up to 373 mph (600 km/h).

The new high-tech floating bullet train is scheduled to go into commercial production in 2021 .

CRRC deputy chief engineer Ding Sansan, head of the train’s research and development team, said:
“Take Beijing to Shanghai as an example — counting preparation time for the journey, it takes about 4.5 hours by Plane, about 5.5 hours by High-speed rail, and would only take about 3.5 hours with the new high-speed Maglev“. 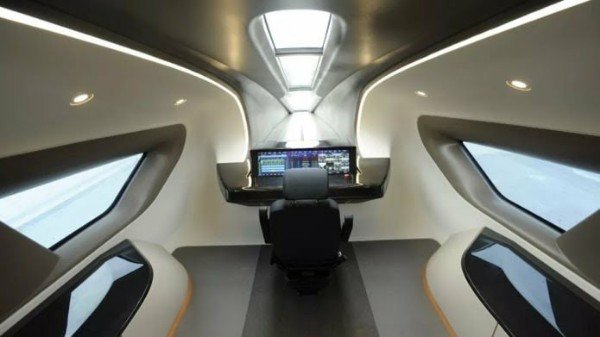 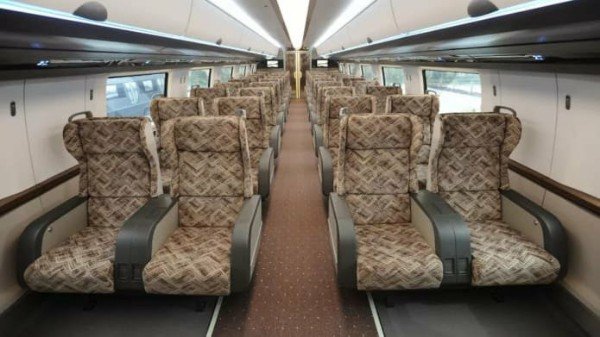 The new bullet train will be able to reach these extreme speed as it will float on a magnetically powered cushion of air instead of using wheels that are in constant contact with a track . This reduces friction and allows the craft to reach incredibly fast speeds.

China already has the world’s fastest commercial maglev service in operation, which reaches 267mph (431 km/h) on its 18.6 mile (30km) journey between Shanghai’s airport and city center.

Mexico To Auction Off Supercars Seized From Corrupt Politicians,Drug Cartels And Gangsters