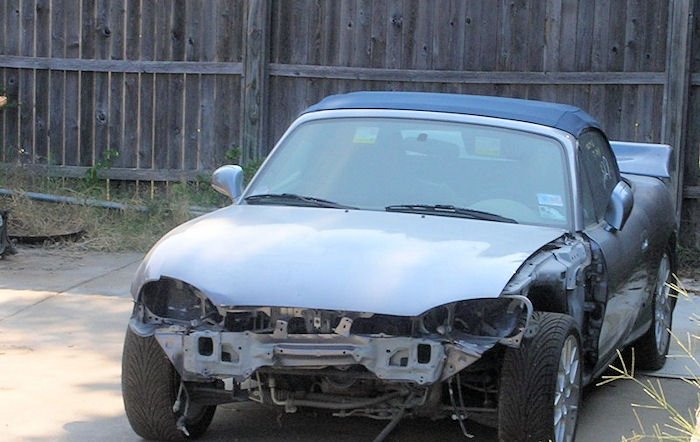 This exercise will begin on the first of July. This is considered one of the many efforts of the government to make Lagos more pleasant to reside and tour.

In adherence to orders given by the Government, the agents will first administer warning by pasting removal notices on vehicles that are abandoned and deemed to be removed, this notice grants a 7-day removal period for the owners of the vehicles.

After the 7 days, the vehicles that weren’t removed will be towed or carried to a depot, here in Lagos. Another grace of 30 days is given for the owners to claim their vehicles.

If the vehicles aren’t claimed, they will then undergo proper disposal methods immediately.

It is strongly advised for owners of abandoned vehicles on roadsides to adhere to instructions before the task-force does what is necessary.

2017 Budget: 65 Roads To Be Constructed & N10 Billion For Lagos-Ibadan Express

The Rise and Rise Of Okadas In Lagos, Are We Going Forward Or Backward?