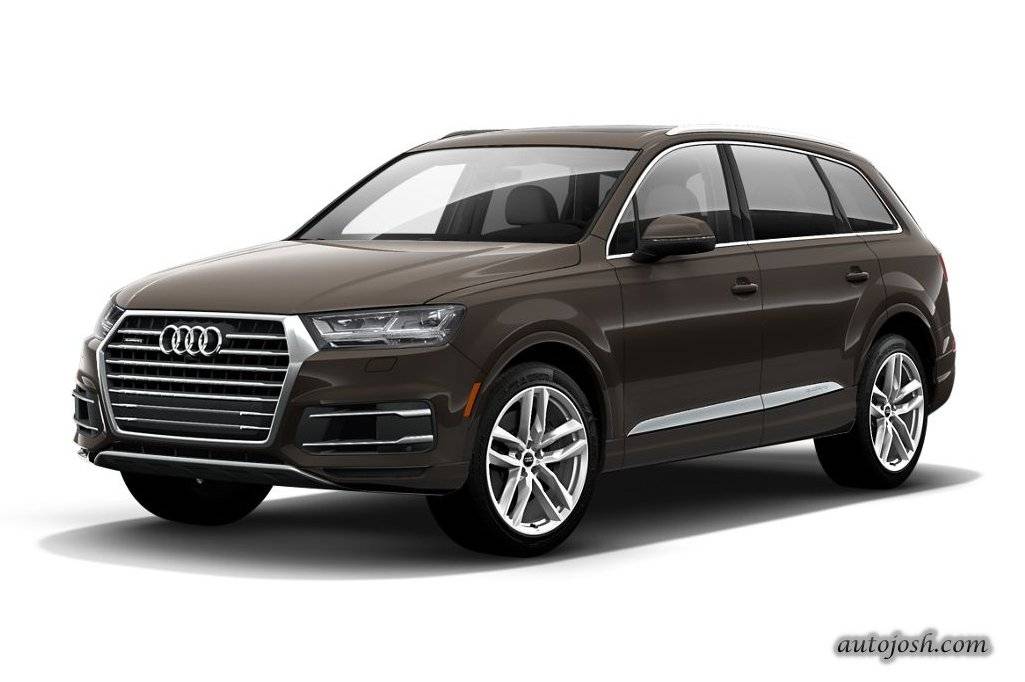 Meet the 2017 Audi Q7. Audi has been credited for being the first to introduce some unique automobile features, which include: LED (Light-Emitting Diodes) and Laser Headlights. This trend has been repeated by the introduction the first Four Wheel Steering System in the 2017 Audi Q7.

This system allows the steering to control the front and rear wheels simultaneously, to enable the Q7 make sharper turns and difficult maneuvers. Let’s make it simple, the 2017 Audi Q7 will enter tight corners and parking lots like a forklift truck would. 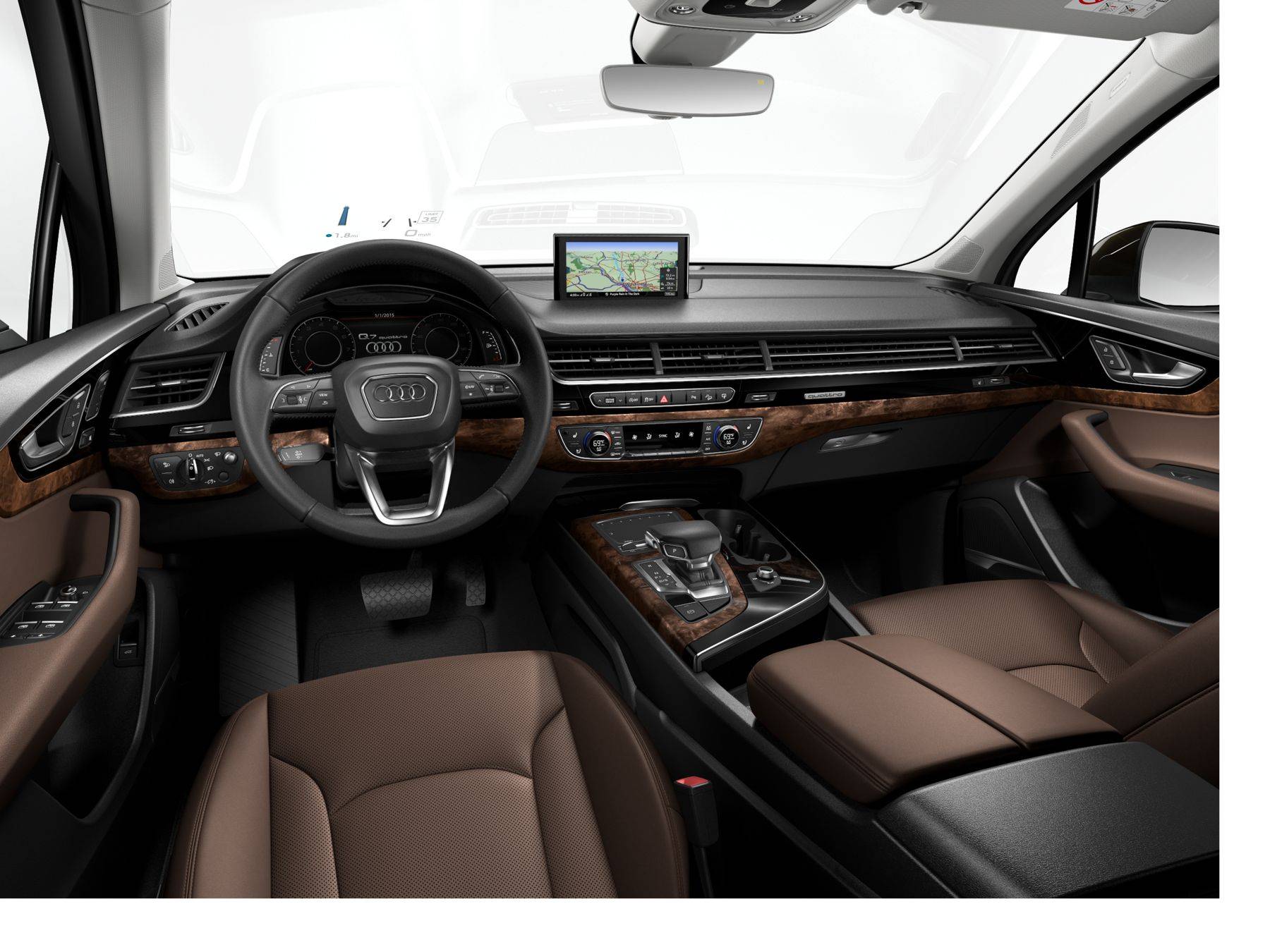 Some other features of the 2017 Audi Q7 include:

You can also opt for its sport model lineup (SQ7) if you want to exhibit some more attitude and style. 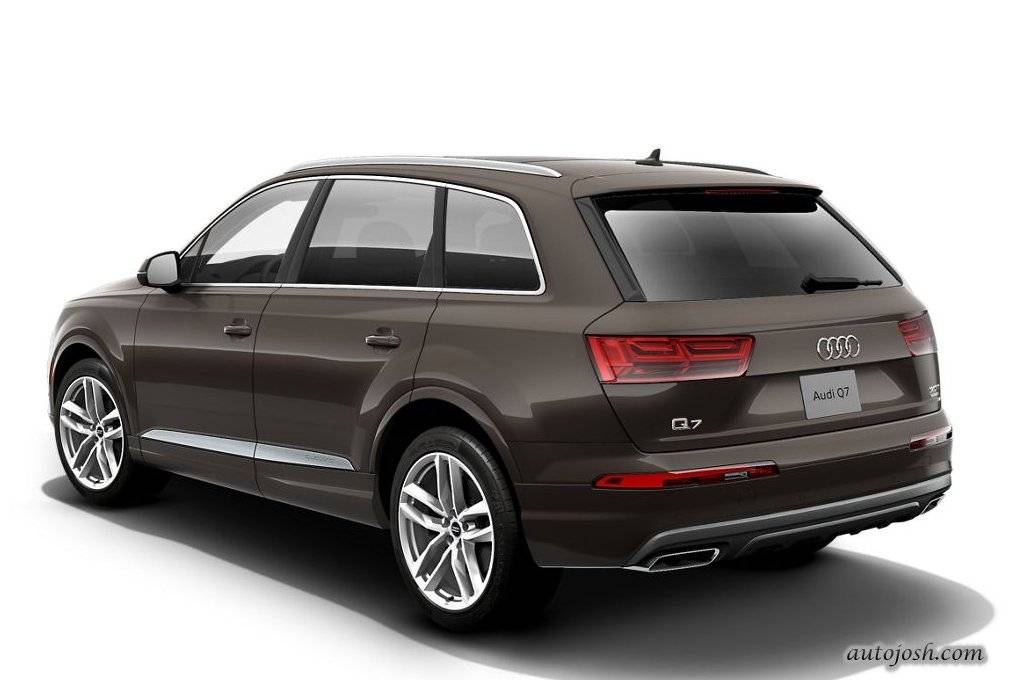 Sport car developed by students of University of Benin