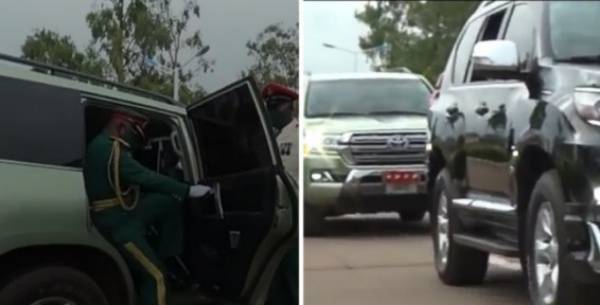 Moment ‘4 Star Nigerian Army General’ Abayomi Gabriel Olonisakin, who is the Chief of Defence Staff; arrived at a Passing out parade in a presidential-like convoy. 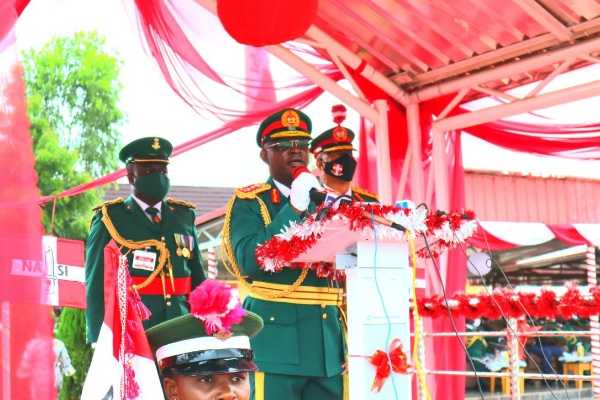 But, what really turned eyes at the event was the convoy of the 4 Star Nigerian Army General, who was representing the Honourable Minister of Defence, Bashir Salihi Magashi. 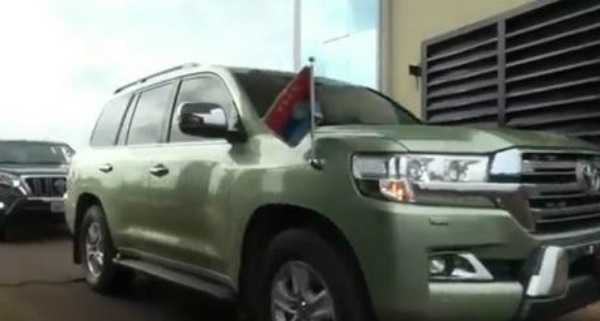 In a viral video posted on social media page, YouTube, over a dozens Toyota products were spotted in the General’s motorcade. 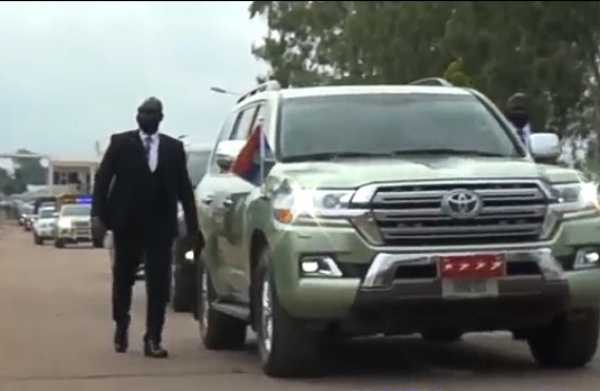 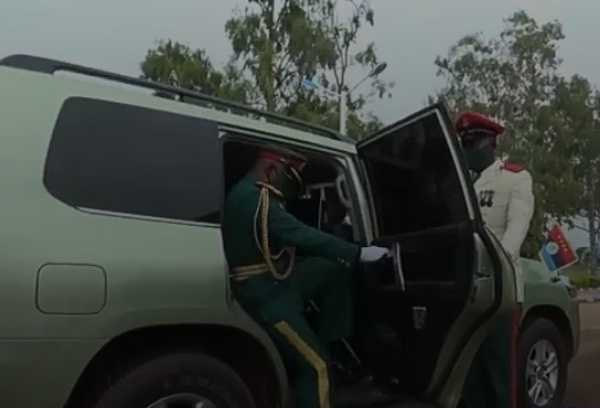 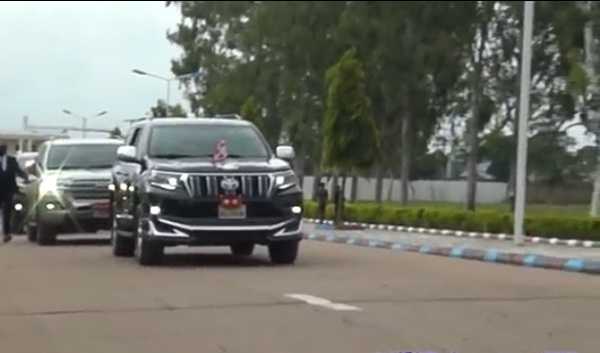 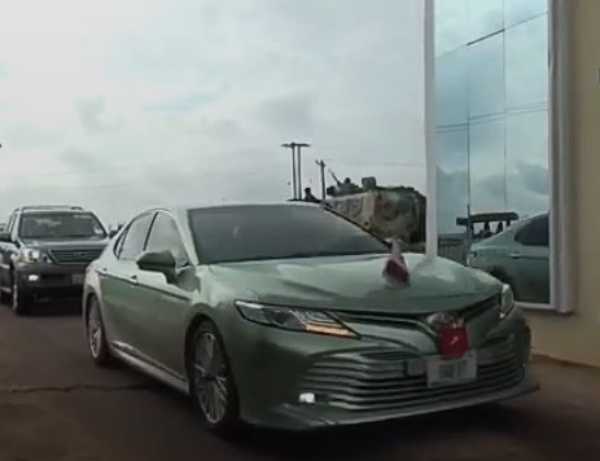 Some social media users have been quick to blast the General’s presidential-like convoy :

“When a general needs this much security as he’s a bullion van, that tells you the state of insecurity in the country.”

“4 star fat general lots of luxury and no service done to the population, just another crime!” 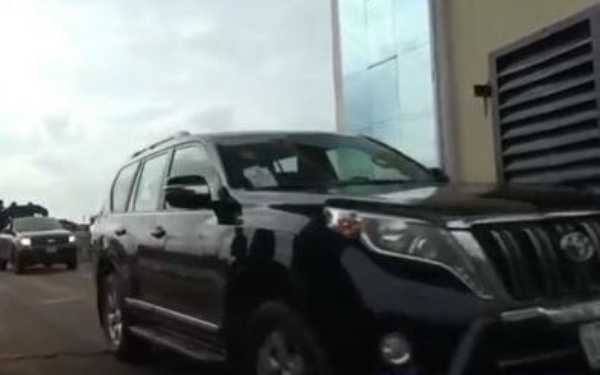 “African generals what they know is how to move with huge convoys just to scare civilians, corrupt and brutal but when it comes to protecting the civilians they do nothing. Shame on them.”

“toyota made a lot of money in this country haha” 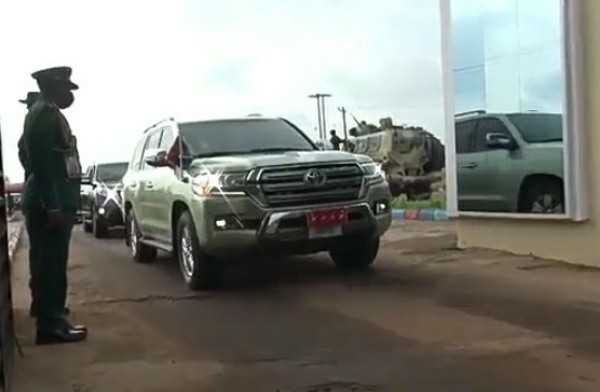 “🤣🤣🤣🤣This country must be Nigeria🤣😂 in Rwanda a 4 Star General has 1 escort and driver only, yet they’re the best warriors on the planet. This small god Gen. of Nigeria is like Idd Amin dada🤣🤣🤣 who cannot”

“What a waste of resources to escort one man to a parade. When the chips are down he will prostrate and beg for his life like General Diya”