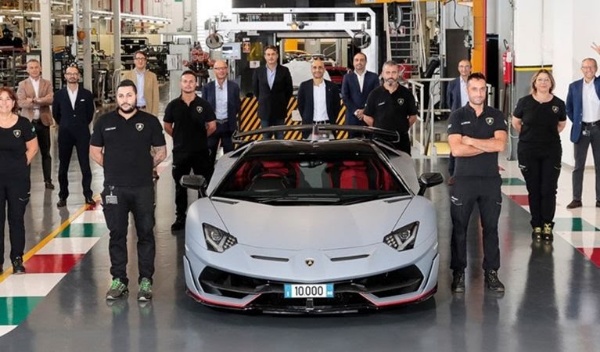 The 10,000th Lamborghini Aventador supercar has rolled off the assembly line after 9 years of production.

The milestone model is an Aventador SVJ Roadster which has a MSRP of $575,000 in US.

The 10,000th Aventador is currently on its way to Thailand where it sells for the equivalent of over $1.5 million.

The 759-horsepower scissor-door two-seater supercar has a top speed of 217 mph.

VW Group-owned Italian sportscar maker Lamborghini is celebrating a milestone, with the production of its 10,000th Aventador supercar since production started 9 years-ago.

The milestone model, an SVJ Roadster, is finished in Grigio Acheso (grey) over a Rosso Mimir (red) interior. The $575,000 MSRP supercar is currently on its way to Thailand where it sells for the equivalent of over $1.5million. 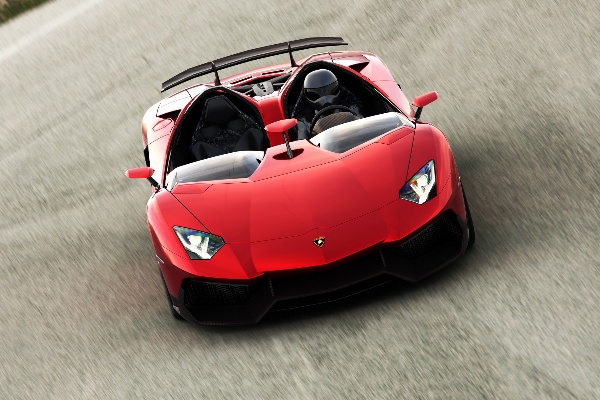 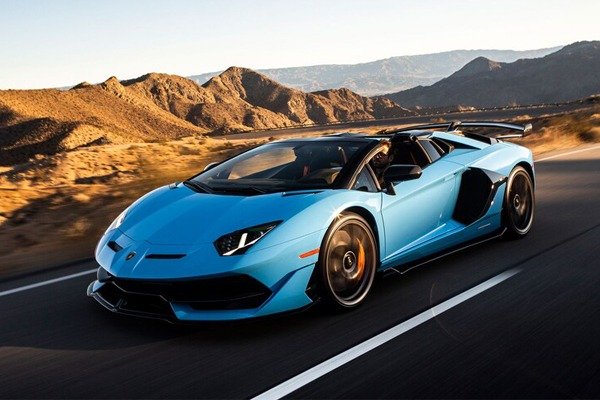 Since its debuted in 2011, Lamborghini has made different variants of the scissor-door two-seater supercar. These includes the fixed-roof model coupe, the roadster version (2012), Aventador S (2016) and the Aventador SVJ. 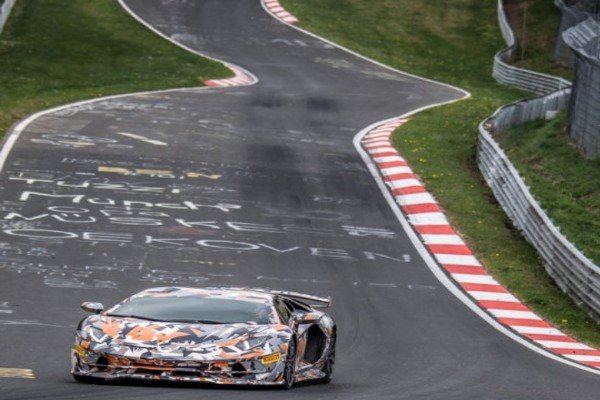 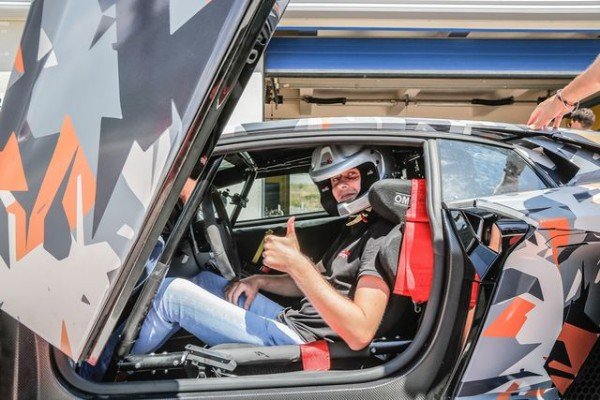 Back in 2018, a Lamborghini Aventador SVJ (Superveloce Jota) set the lap record for production cars at the famous racetrack, Nurburgring Nordschleife, in a lap time of 6m 44.97s.