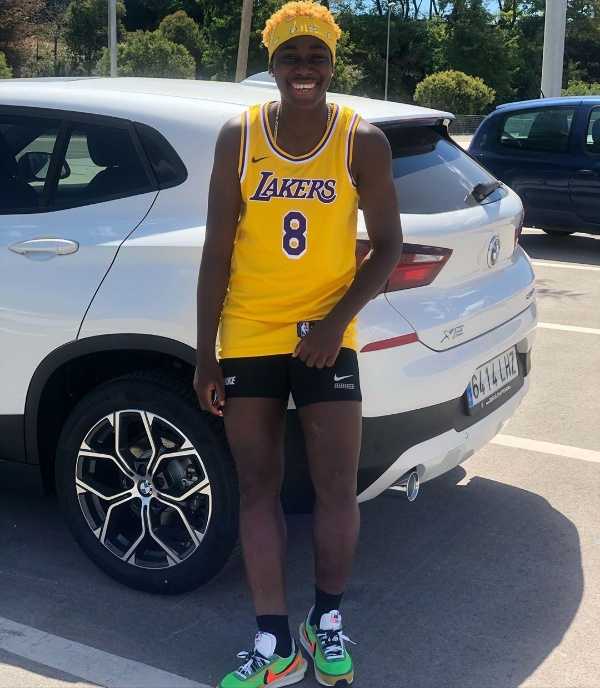 The twenty-five year old has won the African Women’s Footballer of the Year award a record four times. 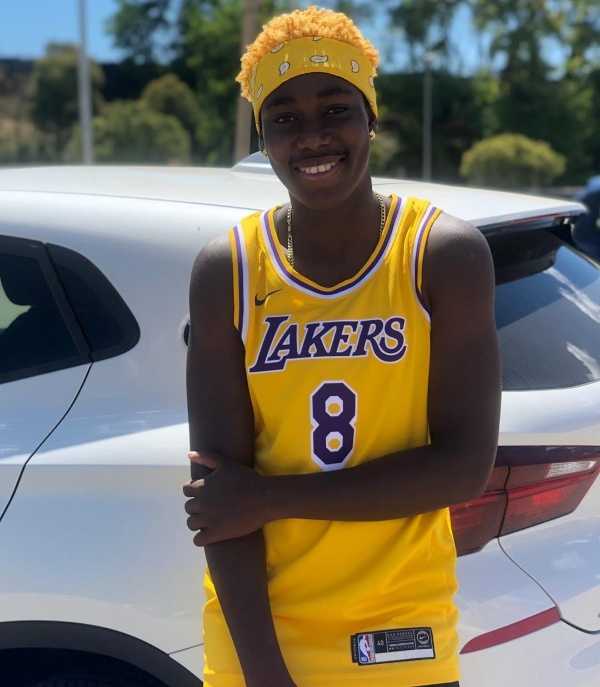 Asisat Oshoala is a Nigerian professional footballer who plays as a forward for Spanish side FC Barcelona Femeni in the Primera División.

The twenty-five year old is widely considered as one of the best players in the world; having won the African Women’s Footballer of the Year award a record four times. 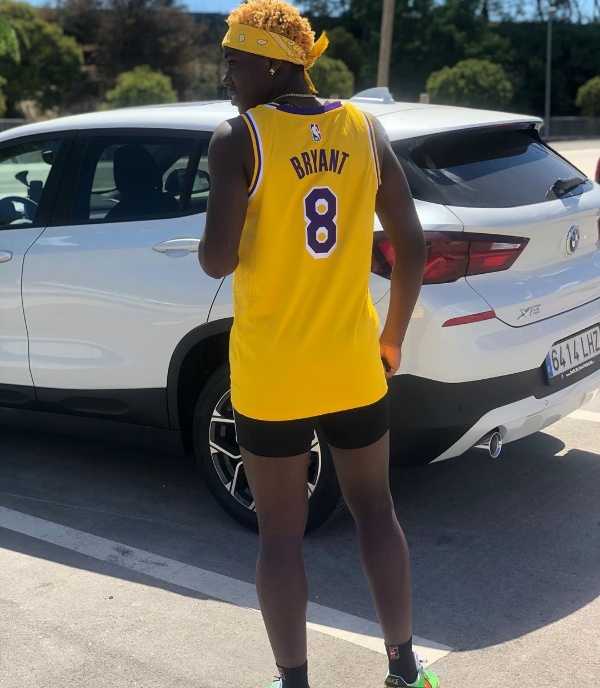 Asisat was named best player and was the highest goal scorer at the 2014 FIFA U-20 Women’s World Cup.

She was also named best player and second top goalscorer at the 2014 African Women’s Championship.

Like most of the well-paid footballers around the world, the former Liverpool Ladies player also has good taste for luxury cars. 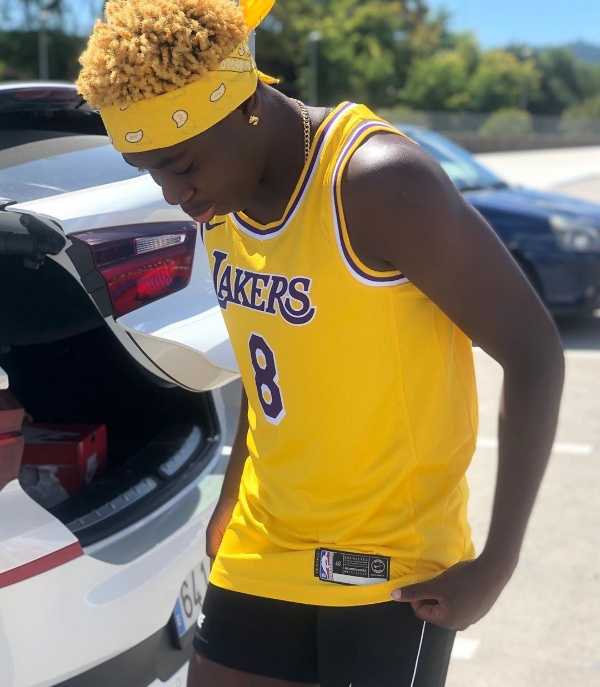 In one of her recent posts on instagram, Asisat Oshoala shared a picture of herself beside her BMW X2 luxury subcompact SUV is worth about N25 million. 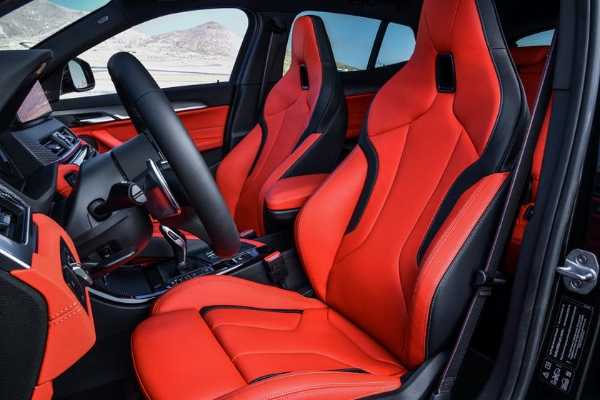 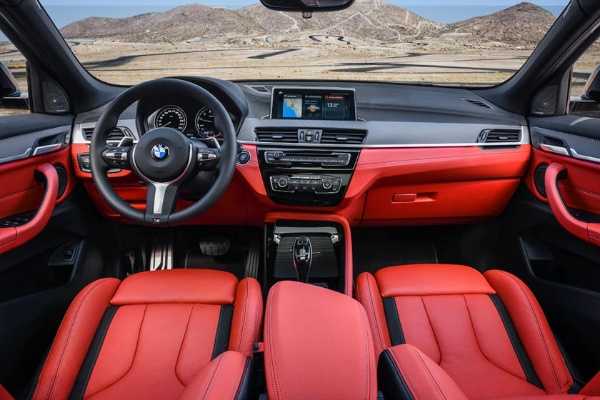 Powering this performance SUV is a turbocharged 2.0-liter four-cylinder engine that delivers 228 horsepower and 258 lb-ft of torque.

What Do You Think About Asisat Oshoala’s BMW X2 SUV?