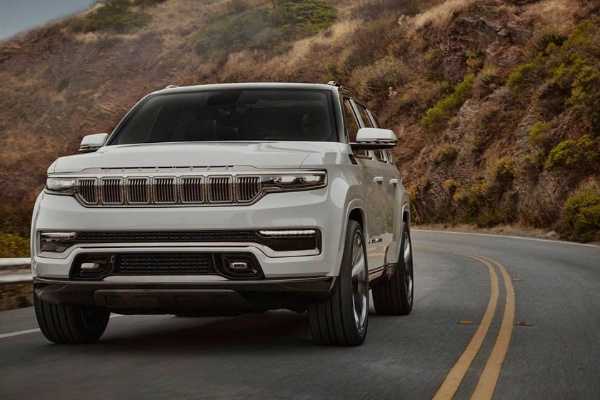 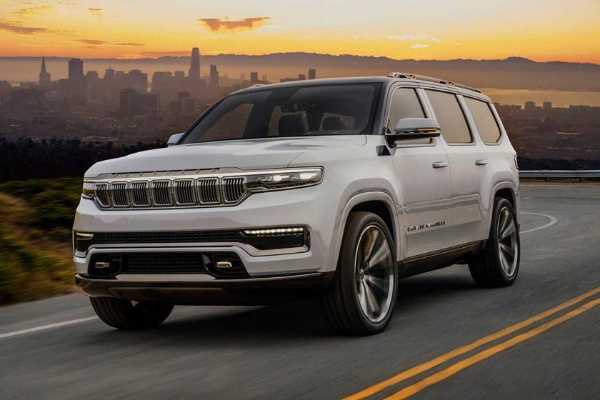 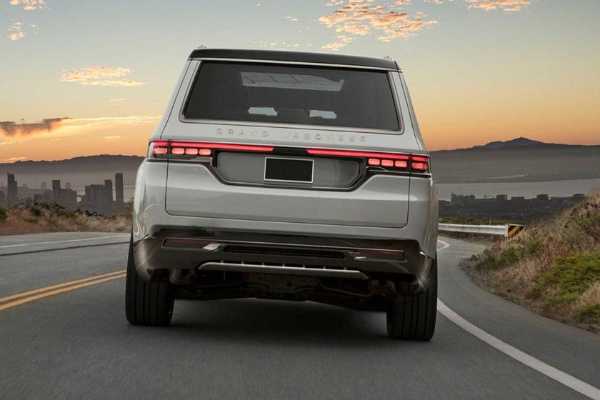 Fiat Chrysler has unveiled its premium  Jeep Grand Wagoneer and Wagoneer SUVs after several months of teaser images as well as spy photos of test vehicles.

The near-production concepts marks the rebirth of the classic SUVs nameplate that was first revealed in 1962 as the Wagoneer before evolving into the Grand Wagoneer in 1984. 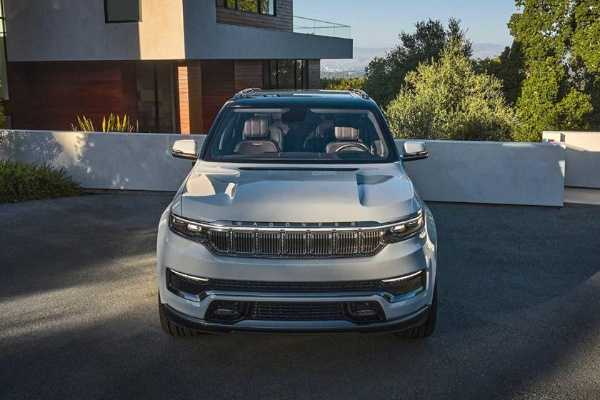 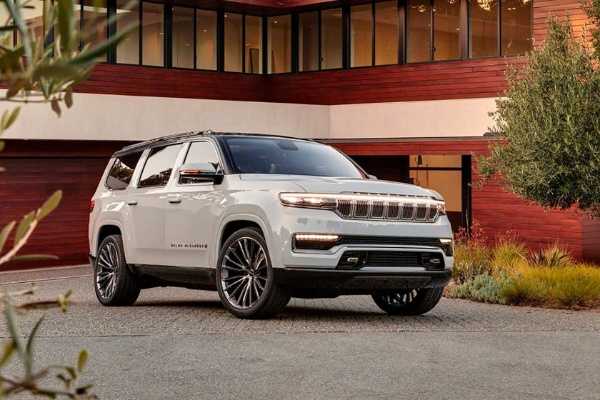 According to Fiat Chrysler executives said, prices for the Wagoneer are expected to start at about $60,00 while the more luxurious Grand Wagoneer will top $100,000 (with options). 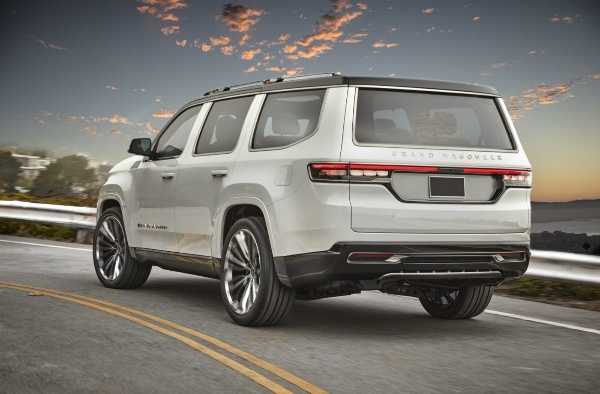 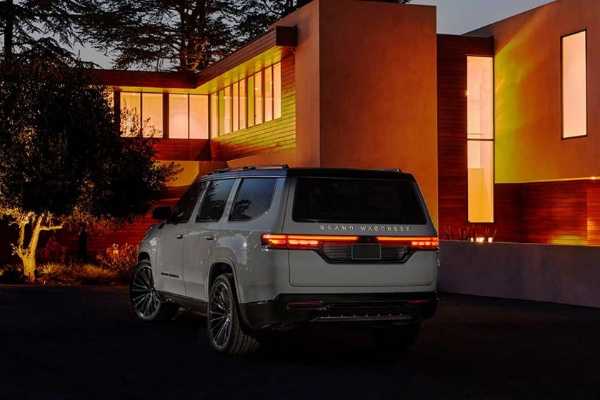 During the media of the unveiling of concept version of the resurrected SUV, Jeep president Christian Meunier said :

“It’s clearly the return of a premium American icon,”

“Wagoneer will expand to become a portfolio of vehicles that will redefine American premium while delivering a unique customer experience.” 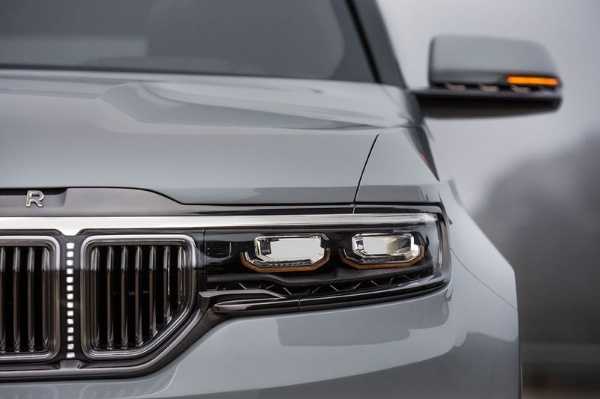 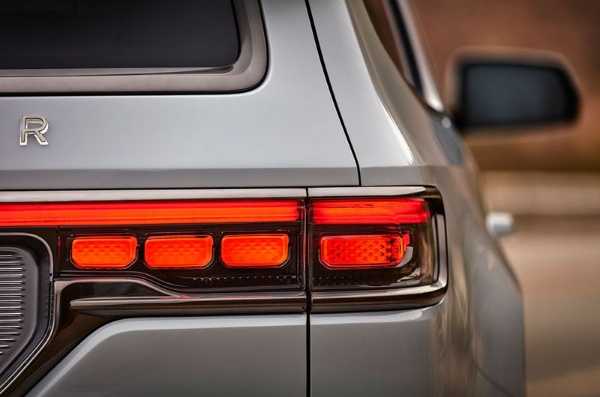 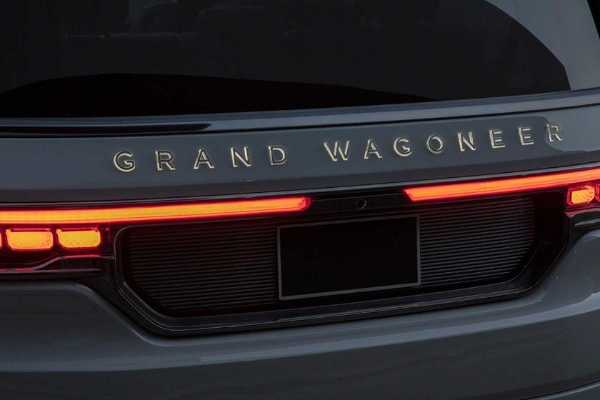 Outside, either side of the 7-slot grille has twin bi-functional LED projector headlamps that are cradled by genuine teakwood. A full length glass roof also allows passengers to have incredible views on the surroundings. 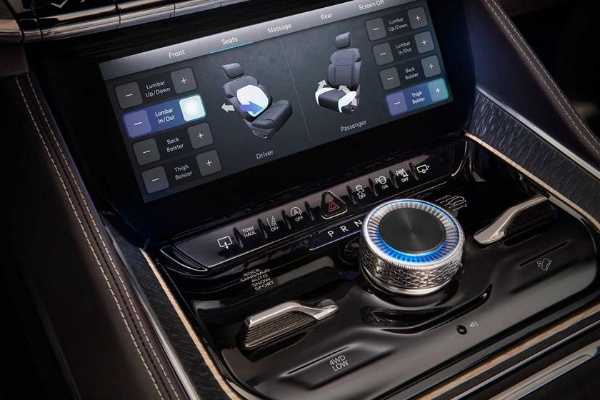 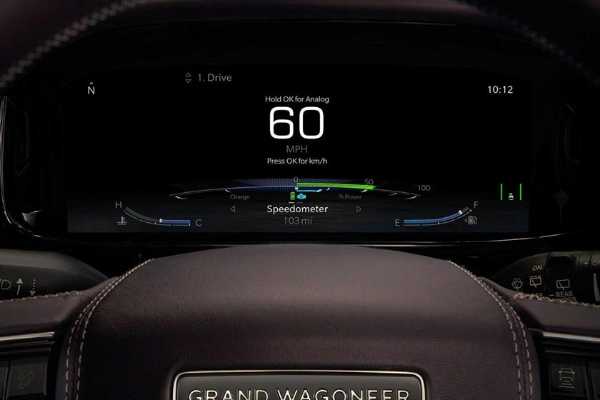 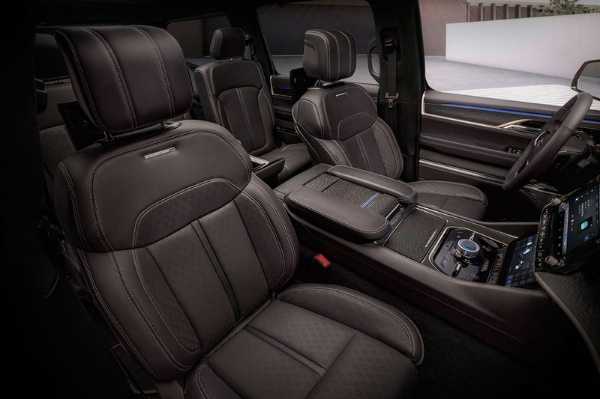 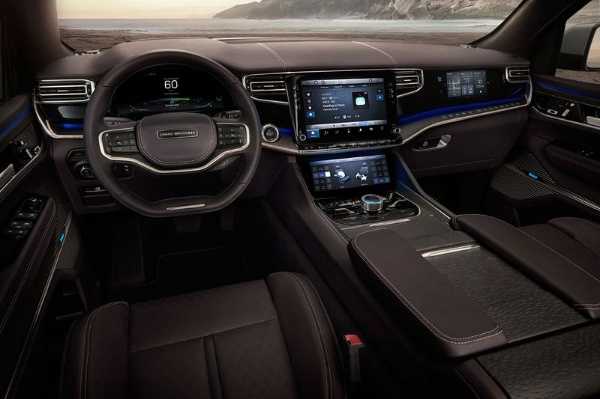 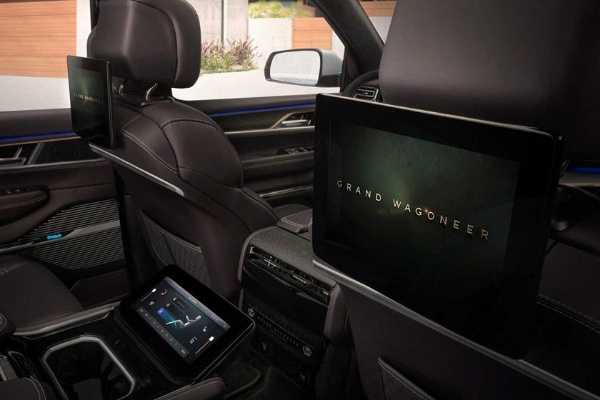 The seven-passenger Sports Utility Vehicle will be powered by a plug-in hybrid electric system.

Jeep says the production-ready version of the Wagoneer and the more luxurious Grand Wagoneer will reach dealerships next year.