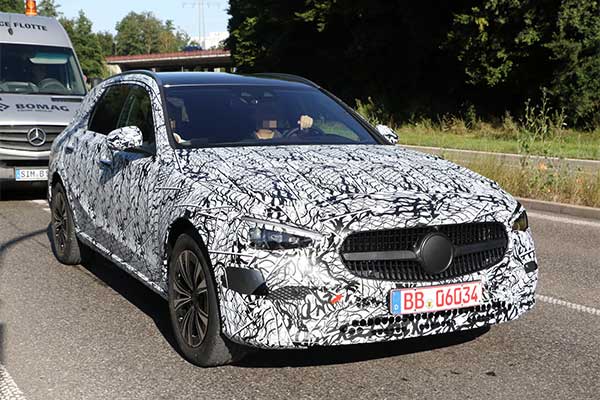 With the E-Class having an All-Terrain estate model, Mercedes-Benz wants to further expand that line up by introducing the C-Class variant. Although estate cars are not as popular as SUVs, these a demand for these vehicles in other regions. The vehicle which is based on the regular C-Class estate but modified to meet harsher terrain as the name implies. These are spy photos so most of the details are hidden but the main attributes will be pointed out.

While the prototype fully camouflaged, plastic flares appear to have been added to the wheel arches and the side sills look wider than the regular C-Class Wagon. But from the looks, we can see that the ride has been raised indicating an upgraded suspension. The bumper of the All-Terrain C-Class will be tweaked to differentiate it from the normal model giving it that rugged look.

The engine variants of the All-Terrain will be the same used as the next C-Class. There’s no info whether it will get the AMG treatment (most unlikely). On the interior, we expect the latest MBUX system with a large display first seen in the latest S-Class. The new Mercedes C-Class sedan to debut within the next few months. The All-Terrain version is unlikely to break cover until the second half of 2021. 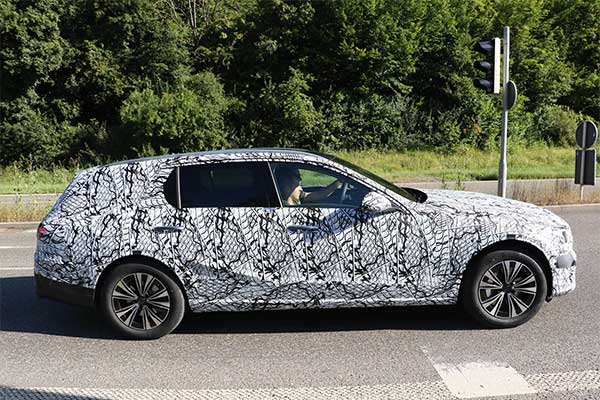 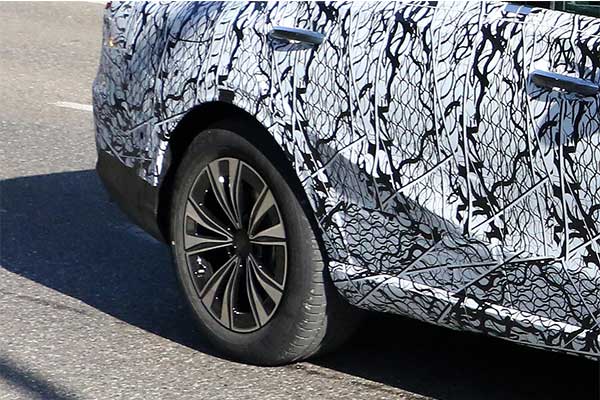 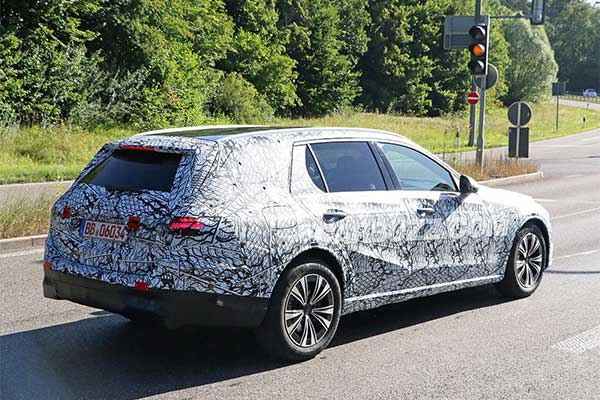