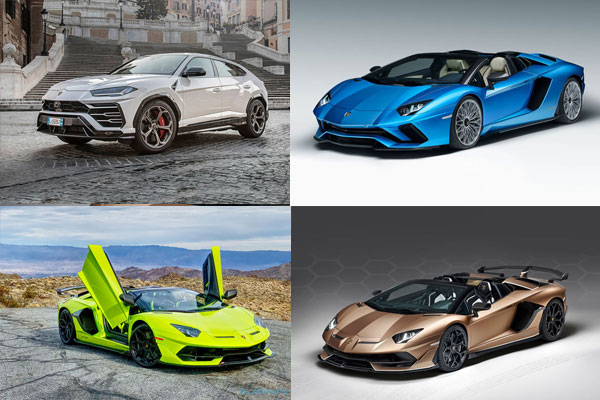 Lamborghini (Automobili Lamborghini S.p.A.) is an Italian brand and manufacturer of luxury sports cars and SUVs. It is based in Sant’Agata Bolognese.

The Volkswagen Group through its subsidiary Audi owns Lamborghini.

Since it was founded in 1963, Lamborghini has built several models of high-end cars. However, the Lamborghini Miura took the company to the next level. It was revolutionary, futuristic and like nothing else that had ever been built before.

Lamborghini cars are some of the most mouthwatering, emotional and desirable supercars ever.

In this article, we will throw our spotlight on Lamborghini models that are still currently being produced. It include the main models and the sub-models. 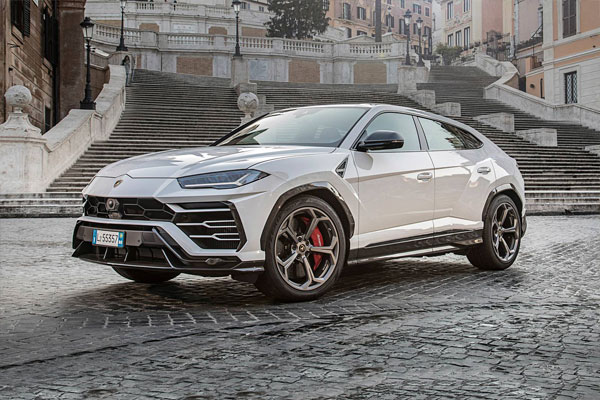 The first modern Lamborghini SUV. The Urus looks aggressive and has the right level of Lambo styling without going overboard. The Urus is power by a 4.0 liter twin-turbo V8 that is good for 641 horsepower and 627 lb/ft of torque. Performance is astonishing for a big SUV, with 0-60 mph over in 3.2 seconds and a top speed of 190 mph. 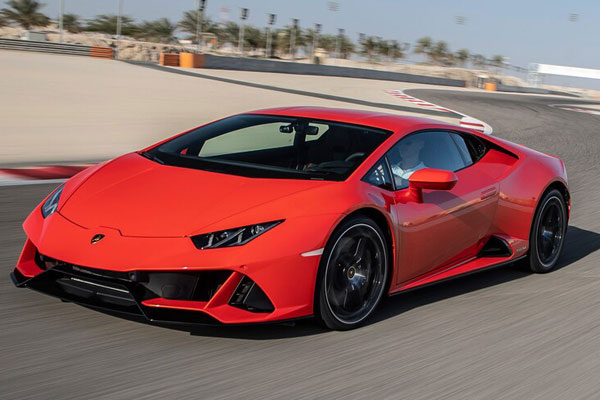 The Huracán EVO is the mid-life update for the Huracan platform. Lamborghini did lots of fine tuning, tweaking and improving to make the already great Huracan better. On the outside the Evo gets design changes that add some drama to the Huracan. On the inside the Evo has a new state-of-the-art control system and innovative touch screen easily manage the car’s functions and entertainment system. 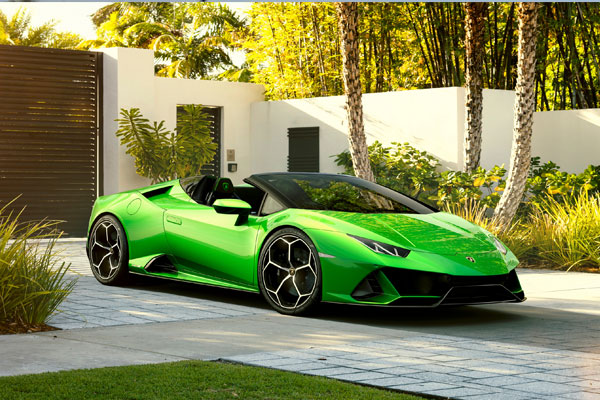 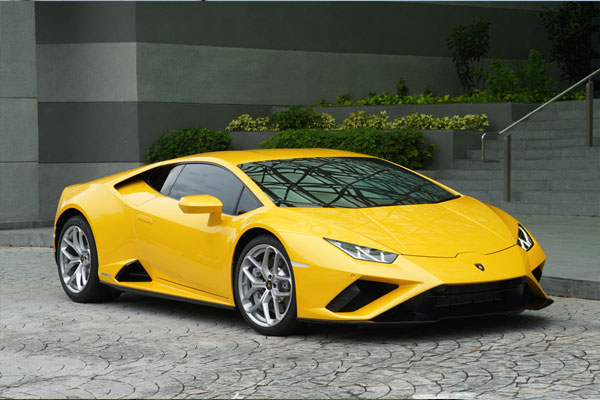 The model is a RWD, paired back version of the car that looks to be possibly the best version for the true drivers out there. The model is powered by a 5.2-liter V10 but it’s been detuned. It produces 610 hp and 413 lb-ft of torque. New for the 2020 model year, this is the sweet spot in the Lamborghini range. A fan favorite for sure. It has been let out of the pen and allowed to romp around. Big improvements and our favorite of the lot. 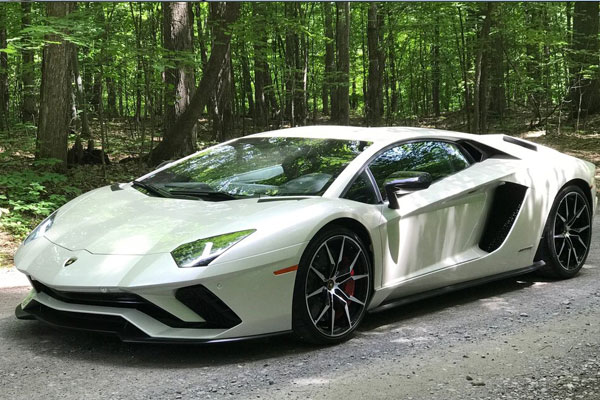 The entry level Aventador is now known as the Aventador S. It still has a mid-engined naturally aspirated 6.5 liter V12 engine with 730 horsepower and 509 lb/ft of torque. It still has a unique seven-speed automated-manual transmission and all-wheel drive. The big updates to the platform for S were the new AWD system, new control units. 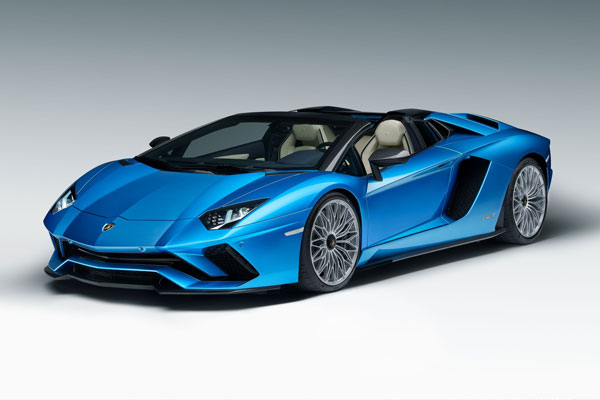 It is hard to objectively justify the $467k price of the Aventador S Roadster. The infotainment system feels like it is a decade old, the gearbox is clunky and horrible and the ergonomics make it impossible to drive. And yet, this isn’t a car to be objective about. This is a fire breathing roadster supercar with 730hp from a naturally aspirated V12. 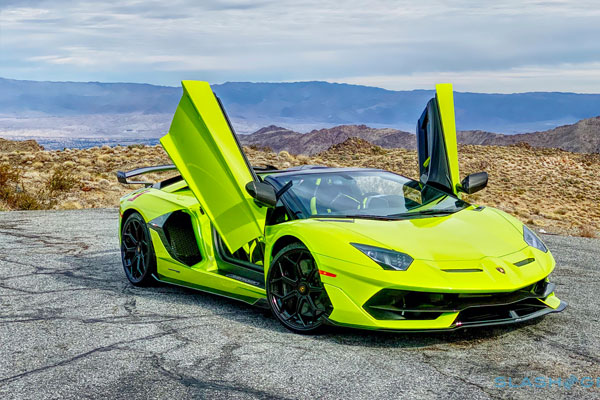 The Aventador SVJ is the wildest Lamborghini we have seen in years. It set a new Nürburgring Nordschleife record for production cars, running an incredible 6:44.97 lap time. Its 6.5-liter V12 produces 760 horsepower and 531 lb-ft of torque. A host of upgrades over the base model including less weight to haul around transform the driving experience. 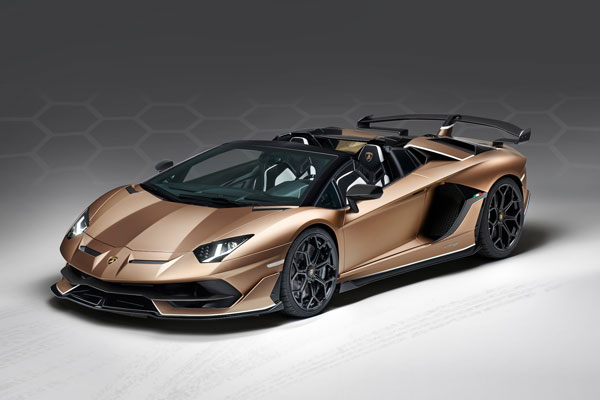 The balance of performance, looks, theater, tech and driving experience has never been better in a Lamborghini supercar. Like other Aventadors, it uses a two-piece removable carbon-fiber hardtop that stores in the front trunk. Lamborghini’s ALA active aero system makes a return as well, reformulated to react better with the altered bodywork.

Pictures Of How The Yaba Transport Interchange Will Look When Completed