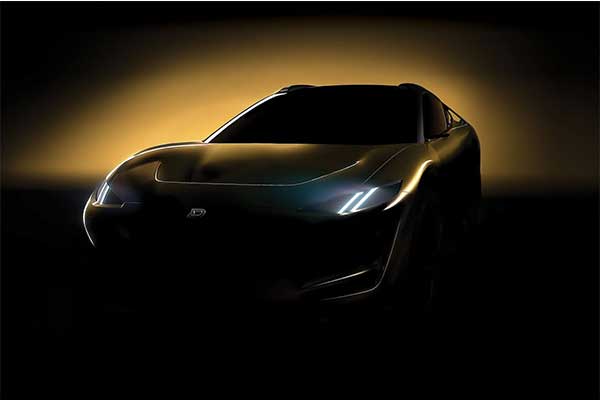 A California-based luxury car manufacturer Drako has made the fastest and most powerful production SUV on the planet in the Dragon (EV), which churns out a whopping 2000 hp and a 0 to 60 time in 1.9 secs.

As of now, progress is still in the early developmental stages, but Drako has a little more info for the public. The powertrain in the Dragon is a quad-motor system where each motor acts independently, resulting in precise torque vectoring. Controlling the system is Drako’s own DriveOS software. The Dragon will also sport three-way adjustable suspension to help it handle both smooth roads and rough off-road trails, Drako said. Details of the battery weren’t mentioned but Drako’s GTE was announced with a 90-kilowatt-hour unit good for about 200 miles of range.

Although all the images are teasers, some info can be obtained on what the SUV looks like. We can see the lighting elements front and rear, the hood design, a portion of the front bumper, and the flying buttresses at the back. One of its most noticeable features is its gullwing doors. The company uses an extensive amount of carbon fibre, too.

On the interior, again nothing is shown but the company stated that the cabin will be “wrapped in Europe’s finest, most sumptuous leather.” There will also reportedly be some sort of “unique layout” for ingress/egress. It’s a 5-seater layout since the hypercar-like SUV is only available in a 3-door format.

The new Drako SUV “conquers the automotive world later this year,” according to the company, with reservations opening soon. While the Drako GTE started at $1.25 million, the new Dragon will be much more competitively priced alongside other high-powered luxury SUVs, likely facing off against the Lamborghini Urus, Bentley Bentayga, and other pricey performance SUVs. 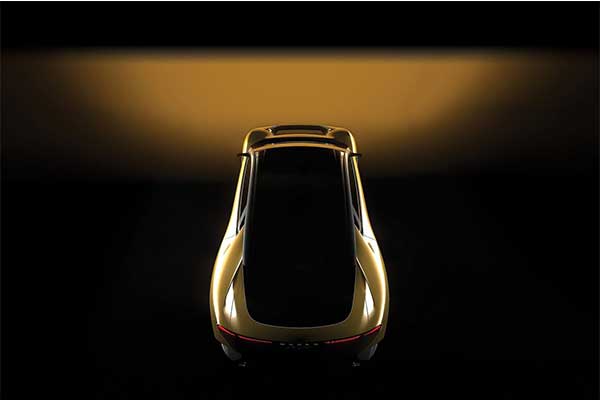 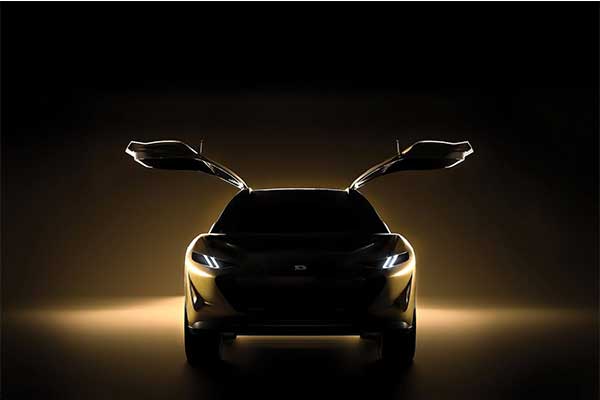 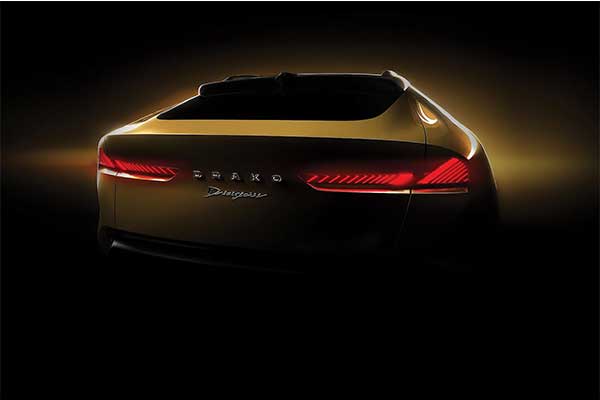