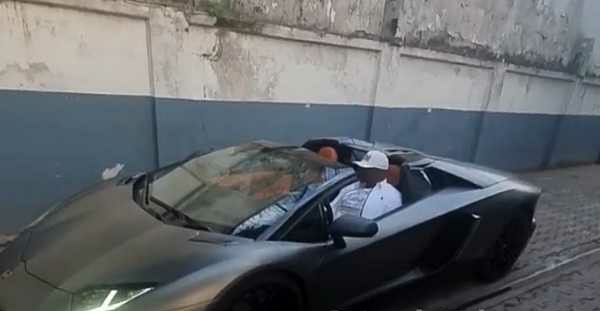 The limited-edition sports car is one of just 100 built. The special edition car celebrates Lamborghini’s 50 Anniversary in 2013. 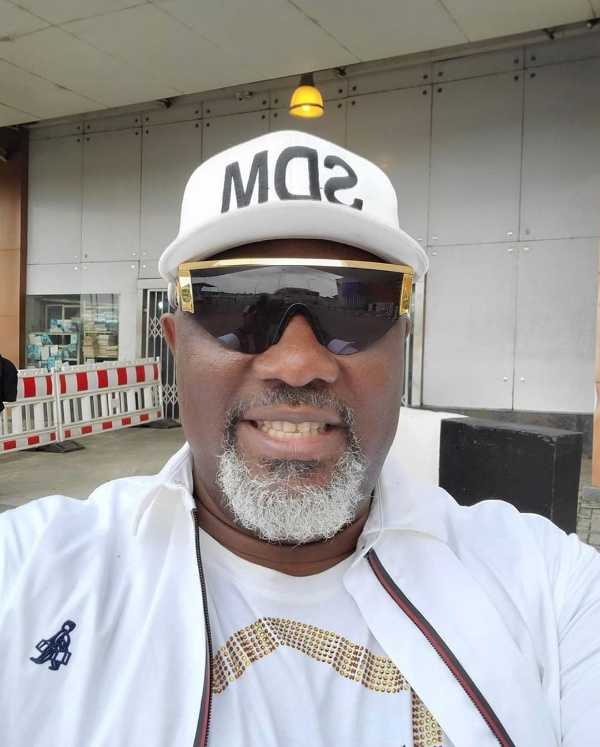 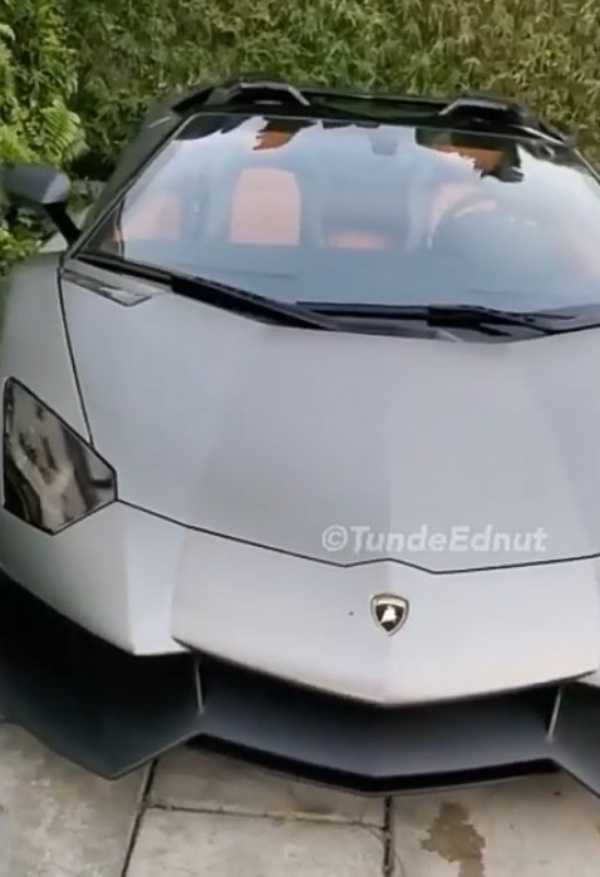 The news of Dino’s latest whips was shared by Tunde Ednut on his social media page. 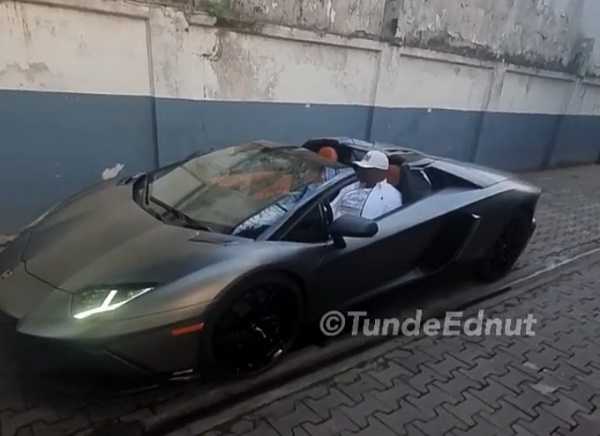 Dino’s Lamborghini Aventador LP720-4 sports car is one of his expensive acquisitions since the beginning of the year. 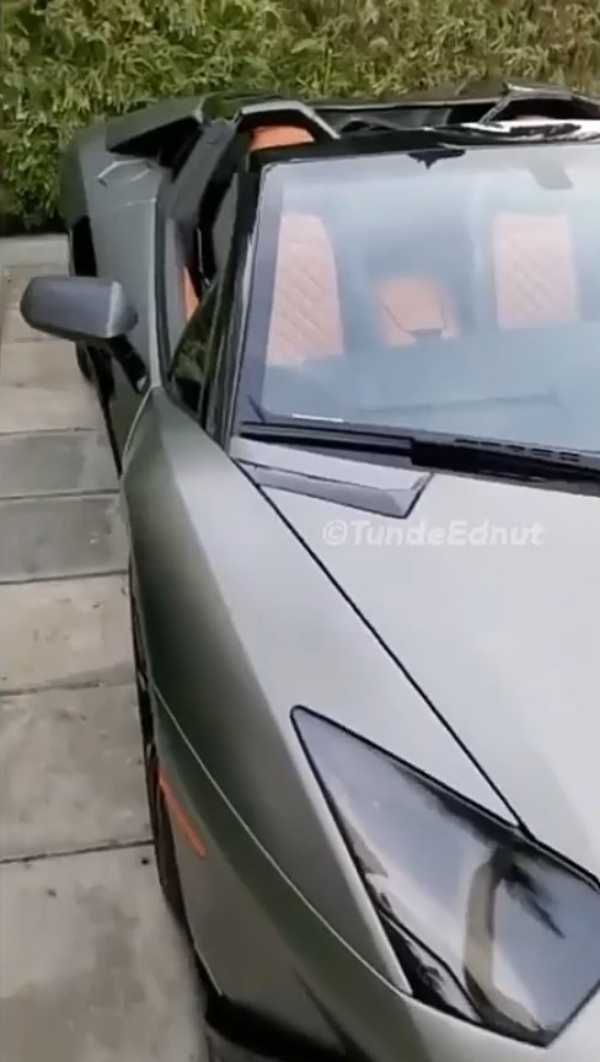 The limited-edition sports car is one of just 100 built to celebrate Lamborghini’s 50 Anniversary in 2013. Dino’s Aventador is number 4 out of the 100. The special-edition Aventador adds more power and luxury to an already extraordinarily extravagant supercar. 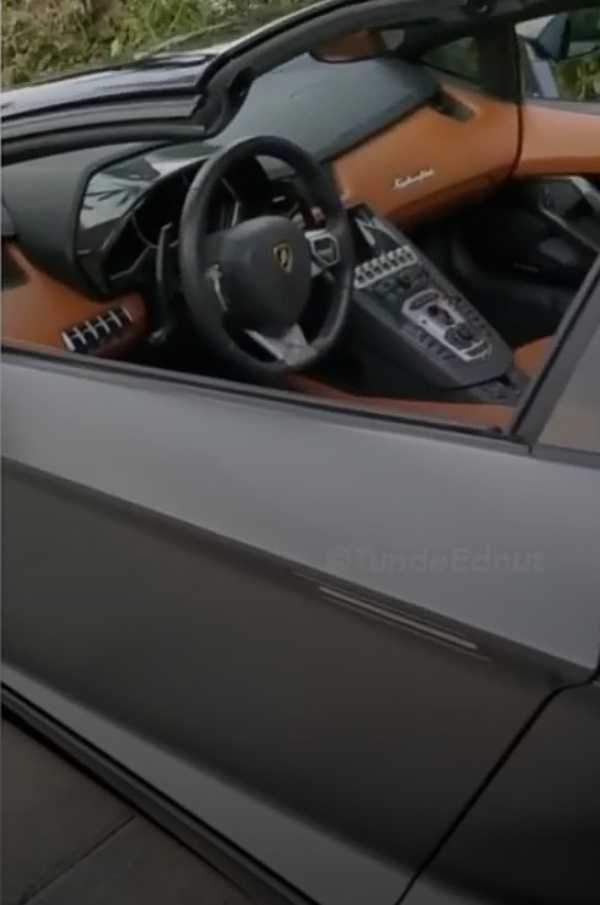 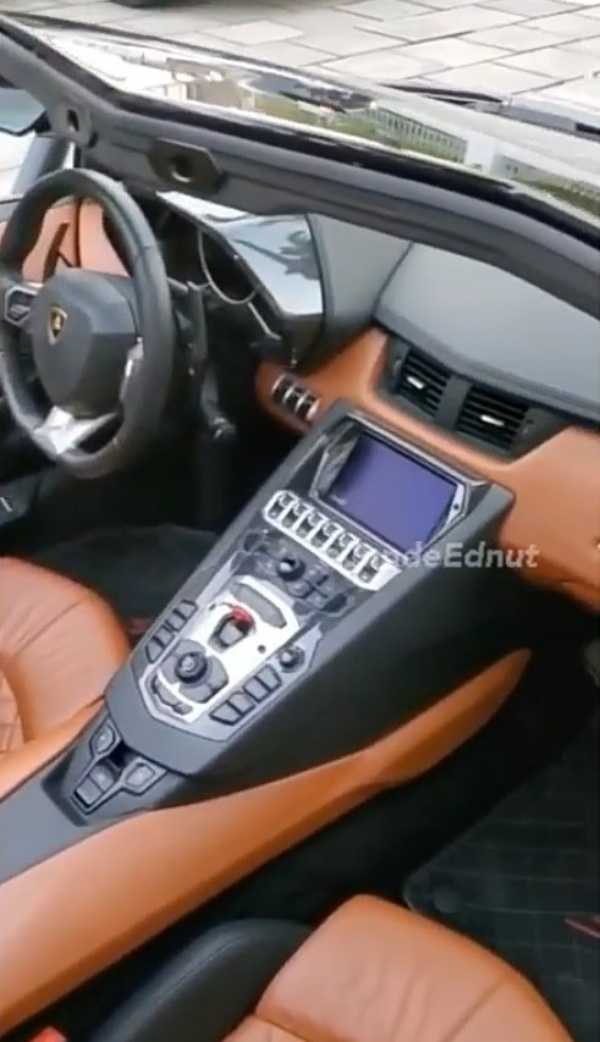 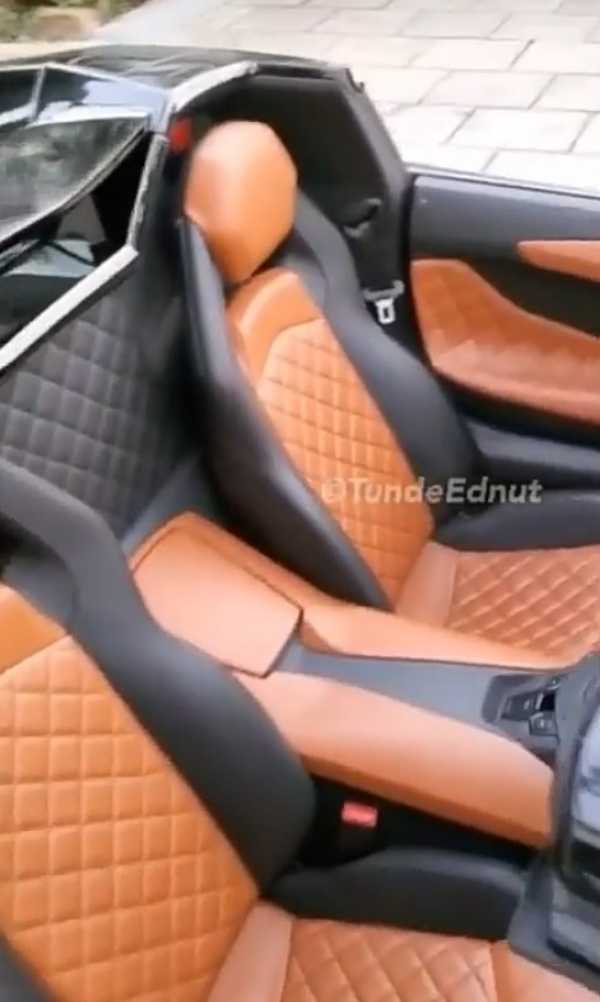 It is equipped with a more powerful 6.5-liter, naturally aspirated V-12 engine, that makes 710 horsepower.

The Aventador which debut in 2013 at a price tag of $548,000 currently sells for about ₦230 million to ₦250 million (including destination cost to Nigeria).