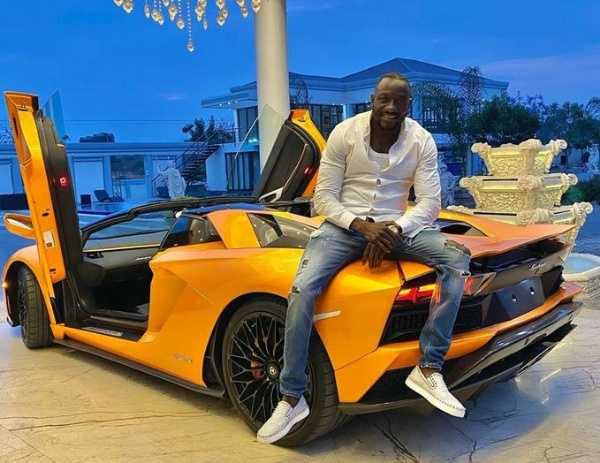 Users thinks the money spent on buying luxury cars could be used in helping the needy and feeding the poor.

The Lamborghini Aventador joins his impressive collection of luxury cars worth ₦2b in Naira money.

The supercar collectior has taken to his official twitter page to show off his new Lamborghini Aventador. Ginimbi captioned the post with : “My new toy” 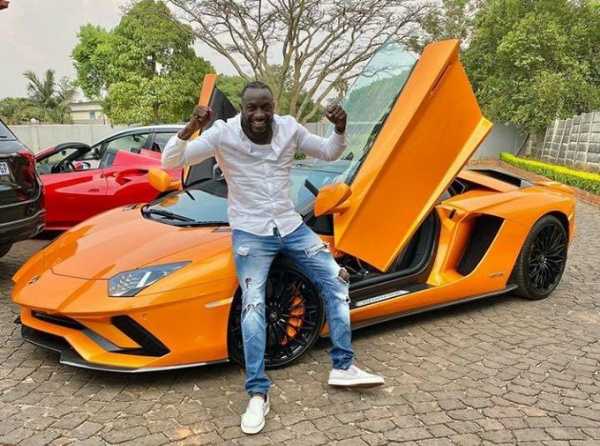 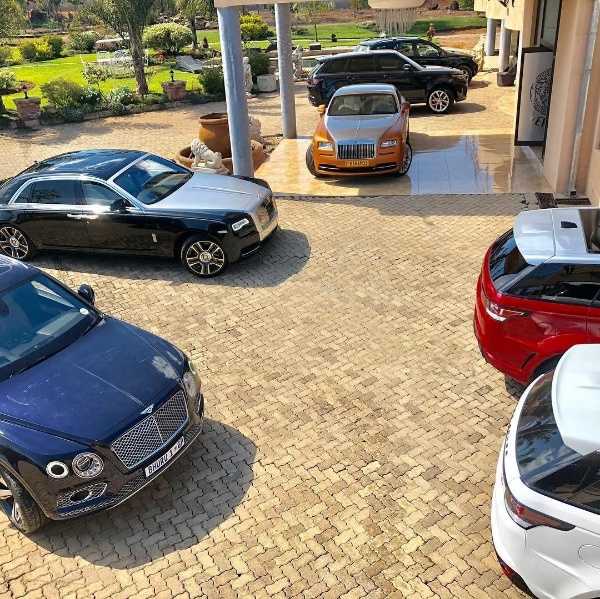 The Lamborghini joins his already impressive collection of luxury cars worth over ₦2 billion in Naira money. 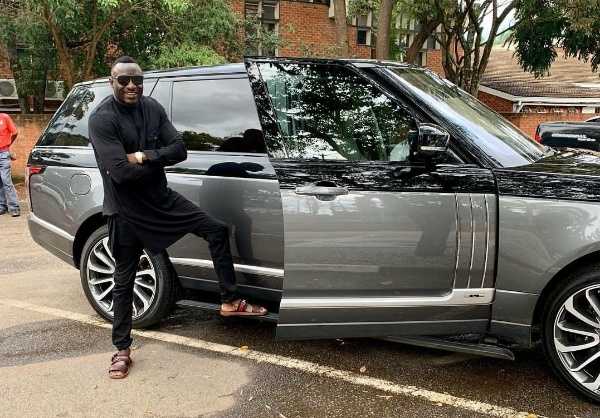 But twitter users mainly from his poverty-stricken country Zimbabwe thinks the money spent on buying cars could be used to help the needy.

“Congratulations brother, remember Zim needs proper investments. You can rescue many from this pungent poverty by employing more people expanding your businesses.” 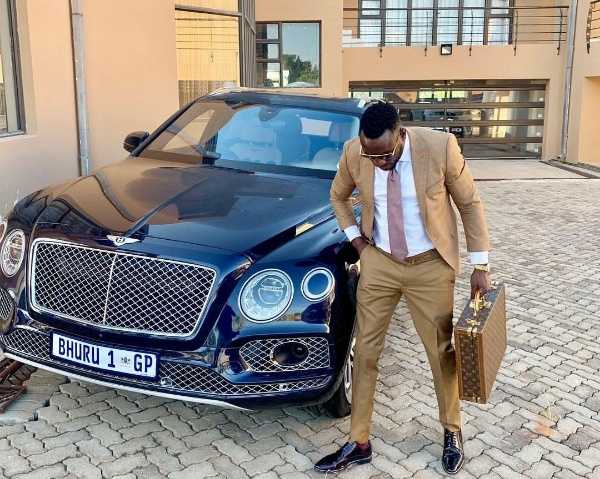 “Our problems start by celebrating people when we don’t know how they make money.”


Related Topics:businessman-poverty-striken-zimbabwegenius-kadungureginimbilamborghini aventador
Up Next