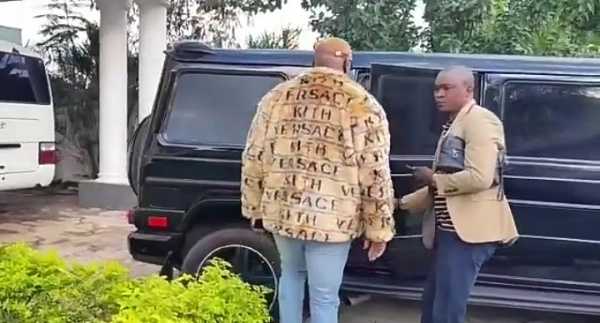 Dino’s latest whip is part of his ever-growing collection of luxury cars worth over ₦2 billion. 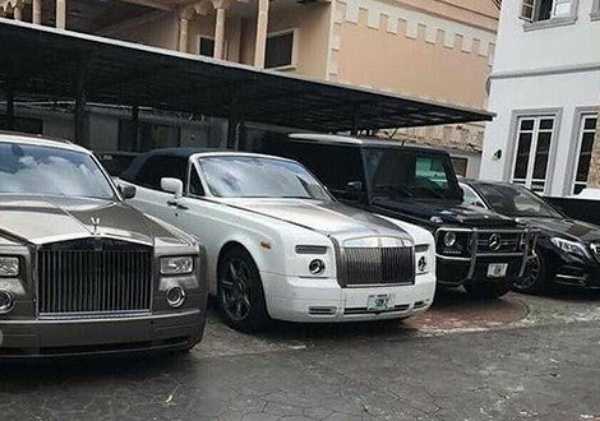 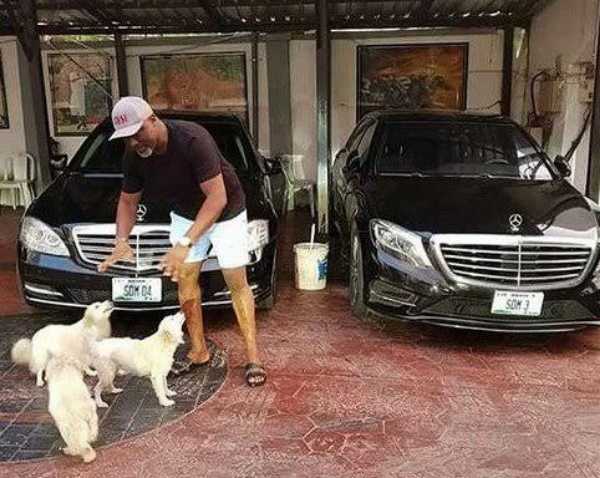 Senator Dino Melaye boasts an insane collection of supercars worth billions of Naira and the former lawmaker is never shy to flaunt them when the need arises.

These luxury purchases comes few weeks after the former lawmaker was criticised for flauting some his expensive garage worth over ₦2 billion.

According to Dino, while some people have passion for blood and diamond, his own love is for cars and that he has no regrets spending his money on automobiles. 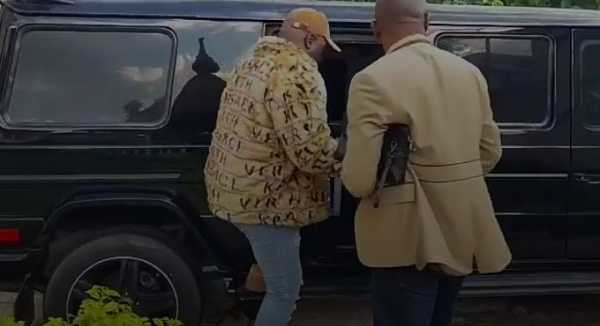 “I don’t see it as a weakness. Every human has a passion for something. My passion is collection of automobiles. Some other people’s passion is cocaine” 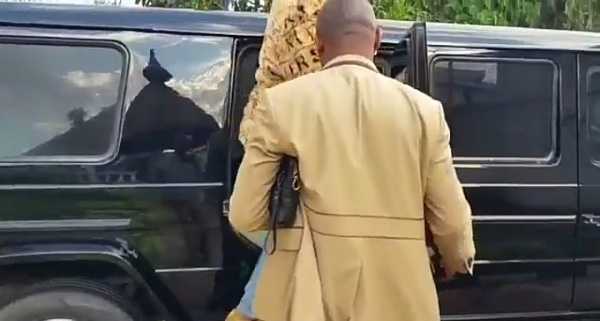 Now, the Kogi lawmaker has taken to his official Instagram page to show off one of his latest whip, the stretched Mercedes G-Wagon SUV. 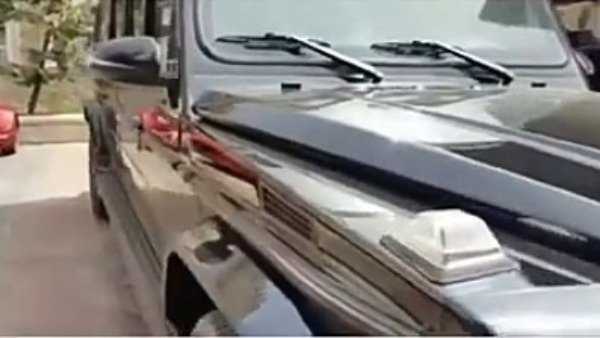 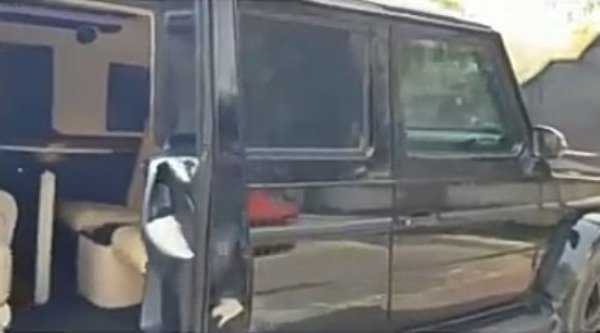 The former Kogi-West lawmaker’s latest acquisitions is part of his ever-growing collection of luxury cars across the country.