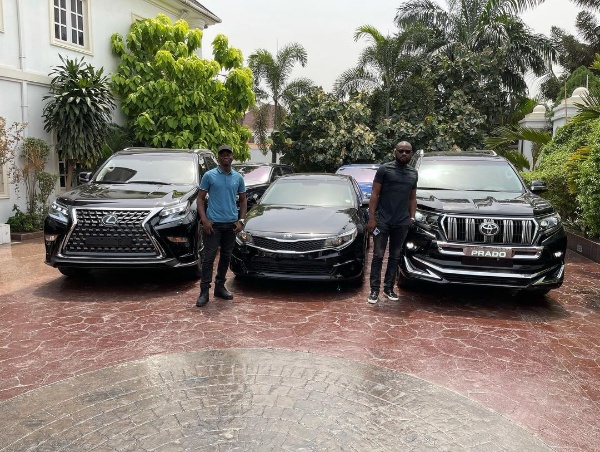 Cars handed over to the beneficiaries include a Lexus GX460 SUV, a Kia Optimal sedan as well as a Toyota Prado SUV. 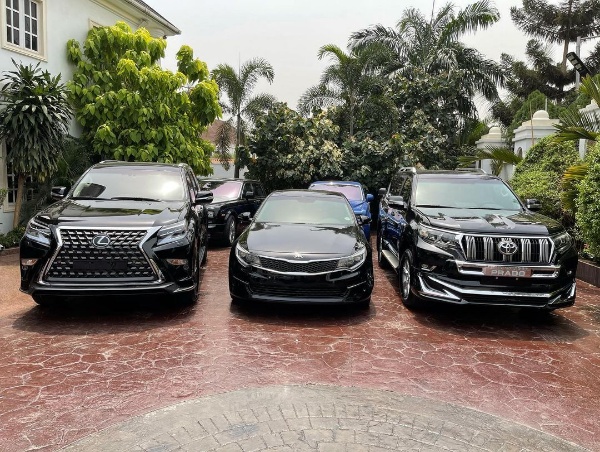 Emeka Okonkwo popularly known as E-Money is a year older today and to celebrate his 40th birthday, the young billionaire has gifted his sister and friends brand new luxury cars.

The news of the gifting was announced by E-Money’s brother and music star, Kcee, on his Instagram page. Kcee was also the one that handed the luxury cars to the beneficiaries as the celebrant is reportedly not in town. 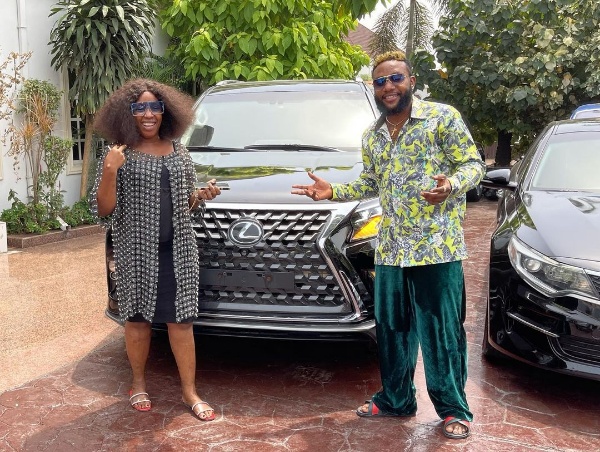 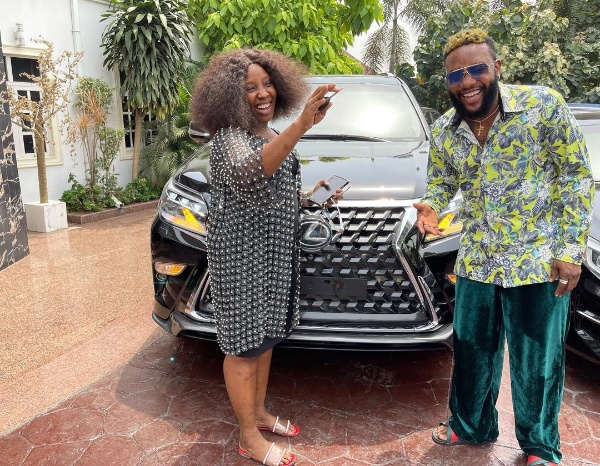 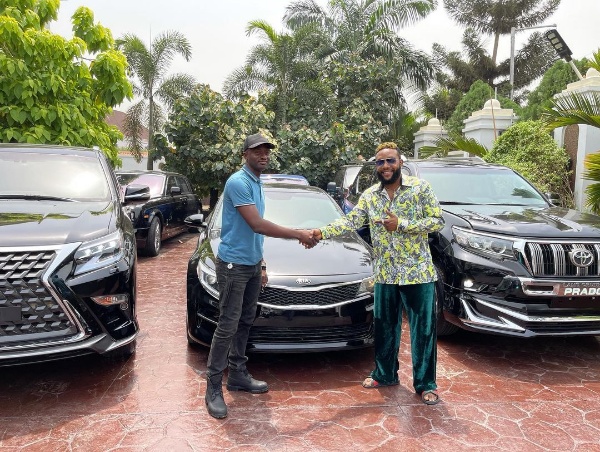 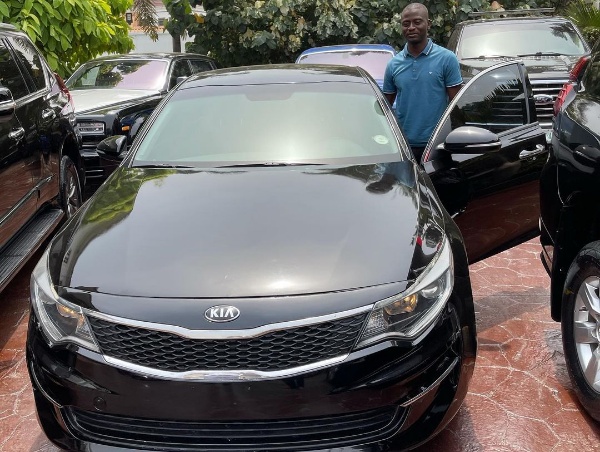 “As you all know every 18th of February is my brother E-money’s Birthday which is symbolic with gifting of cars and other valuable items to worthy and deserving individuals.”

“This is year is not an exception as I am handing over the cars and other gifts to the beneficiaries on behalf of my brother who is presently not in town.” 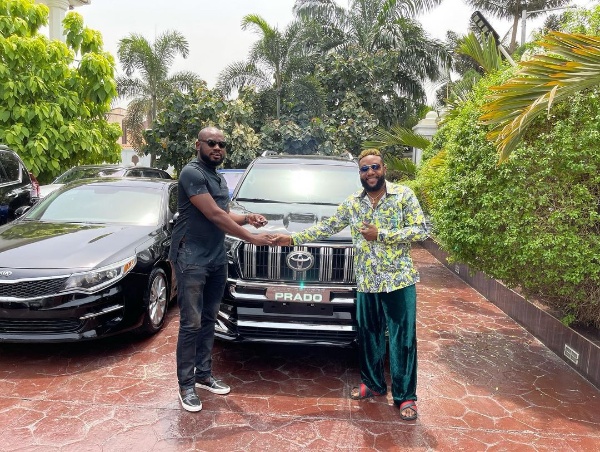 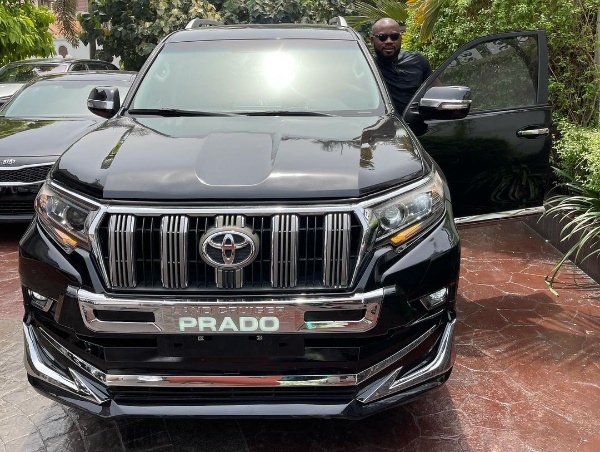 “Happy Birthday to the best brother anyone could have, I pray for more of God’s blessings over you! @iam_emoney1 HBD to you again ❤️❤️❤️❤️❤️❤️😂”

Cars on display during the handing over ceremony include a Lexus GX460 SUV, a Kia Optimal sedan as well as a Toyota Prado SUV.

UK Govt To Use £500m To Fix 10 Million Potholes This Year, Here Are The Worst Areas