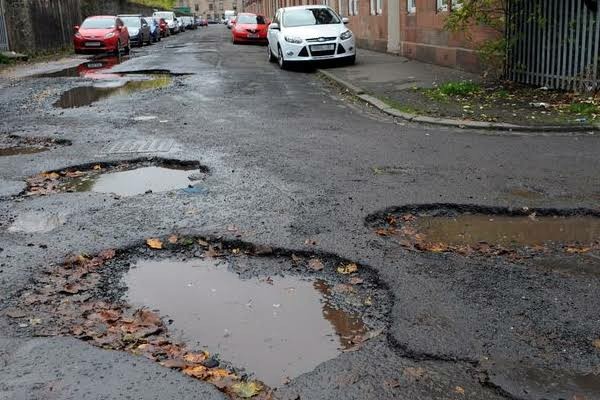 UK Government will use half a billion pounds (£500m, N267 billion) to fix 10 million potholes on local roads this year.

Department for Transport estimates an average pothole costs £50 on average to repair.

Cornwall and Cambridgeshire with 210,311 and 184,402 potholes leads in worst areas for potholes. 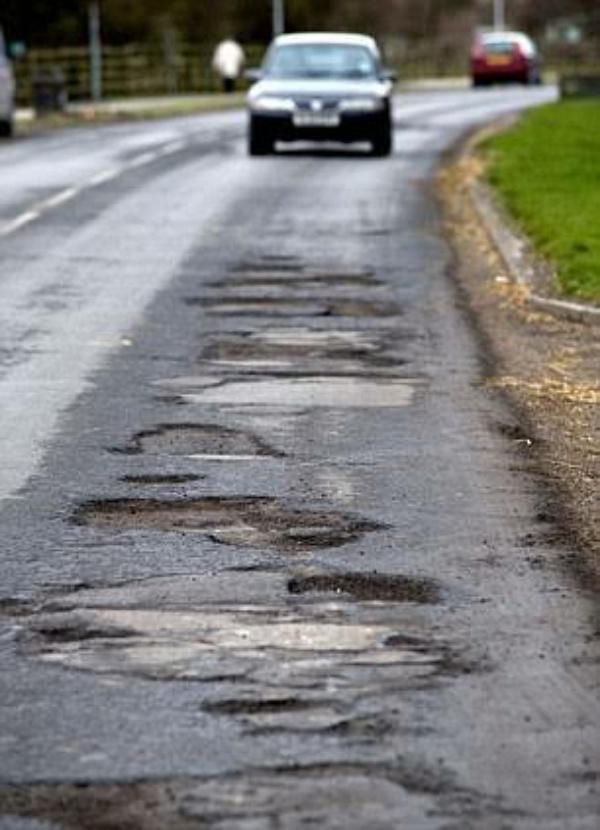 UK Government has pledged to spend half a billion pounds (£500m, N267 billion) to fix 10 million potholes across the country’s local roads this year.

The potholes funding is the second instalment from the £2.5billion Potholes Fund launched by the Chancellor last year.

It is part of Rishi Sunak’s financial package for the 2020 Budget to be spent on roads from 2020 to the financial year ending 2025.

According to the Department for Transport, an average pothole costs £50 on average to repair. The department estimates that the fund will be able to fix 10 million craters in thousands of local roads.

Commenting on the allocation of funds for 2021/22, Transport Minister Baroness Vere said:

‘We know potholes are more than just a nuisance – they can be dangerous to drivers and cyclists alike, and cause damage to thousands of vehicles every year.

‘The funding allocated today will help councils ensure roads in their area are kept up to standard, and that the potholes that blight road users can be dealt with promptly.’ 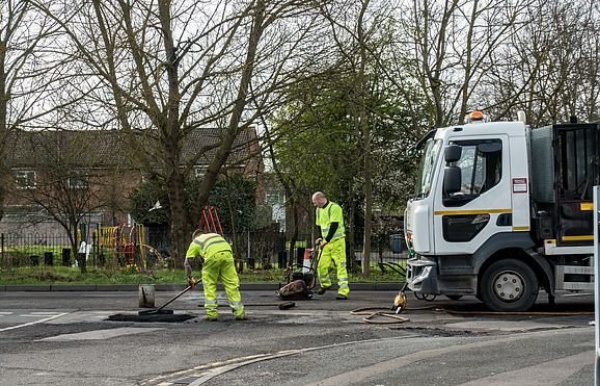 The South West with some 210,331 potholes will receive over £90million funds to repair crater-riddled roads while the South East will be allocated £82.5million.

The East of England will get nearly £68.5million while the North West gets £28.5million.

North East, which receives just £28.5million, will get the lowest level of funding from the government.

The worst areas for potholes in the UK — in terms of the number of reported cases — are as follows :

Fraudster Hiding In Dubai Sue UK Police For Crushing His £200k Ferrari, See How It Was Destroyed (Video)