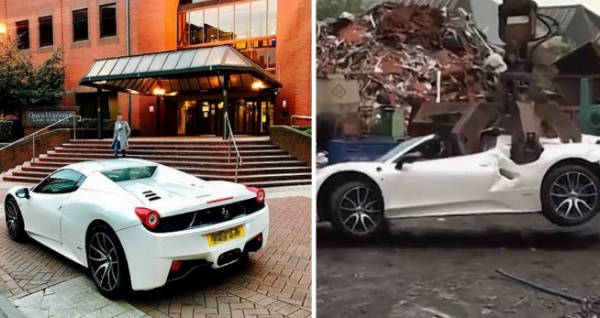 The convicted fraudster fled to Dubai in 2018 to avoid a 10-year jail term for license plate scam. 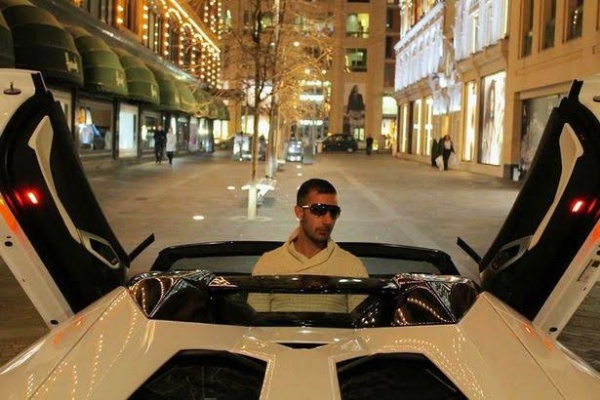 The 35-year-old had his Ferrari 458 Spider seized by West Midlands police in 2017 after the department suspected that the supercar was stolen. 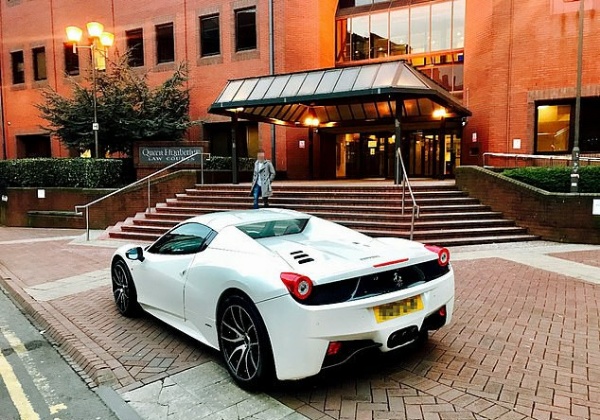 When he later appeared in court with papers to prove he bought his 458 Spyder from a large auction company, he was told that his Ferrari had already been destroyed. 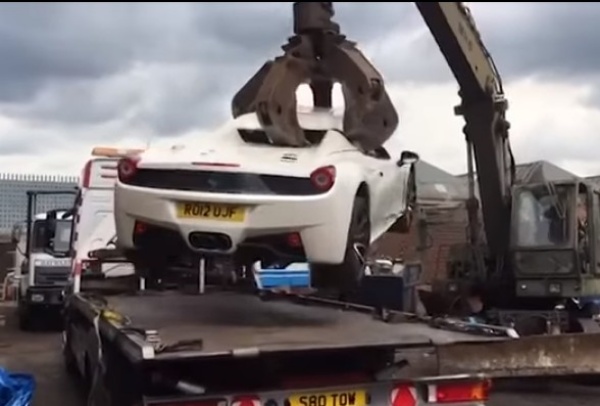 The then-31 year old was later convicted of conspiracy to commit fraud. According to police, Khan was charged for registering an existing license plates under his own name to sell on.

The now convicted Khan fled to Dubai in the summer of 2018 to avoid a 10-year jail term for license plate scam. He currently has a confiscation order totaling around $163,000. He must serve an extra 14-months in prison if he does not comply with the order.

Despite being wanted in UK for license plate scam, the fugitive fraudster has started proceedings against West Midlands Police for unlawfully crushing his Ferrari 458 Spider. 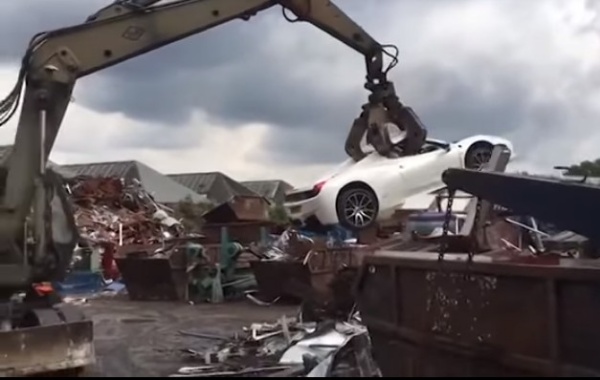 “I have now started proceedings against West Midlands Police for their unlawful conduct in relation to my Ferrari 458 spider worth 200k.”

“The police had no right to destroy a high valuable asset, to cover up their lies they made numerous different reasons to why they destroyed it but noting can justify the fact it was a lot of wasted money.” 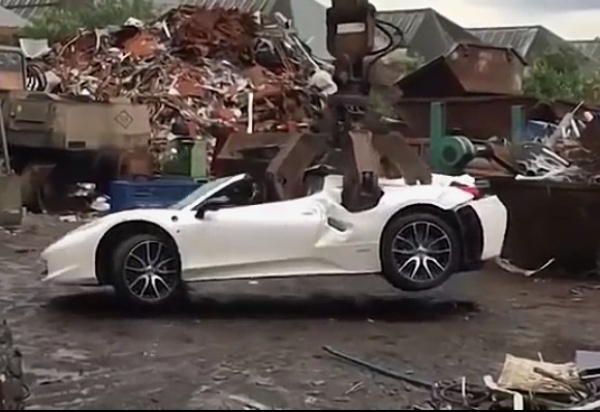 “The police could have sold the car via a police auction or even sold the car in parts, the car was worth more in parts. To give an example a used engine for a Ferrari costs more than £30,000, so you can just imagine what all the parts would have come to if sold.”

“This Ferrari could have been sold to fund the police or even pay towards getting the pot holes fixed, there was so much the police could have done with the money instead they go a crush my Ferrari.”

Khan faces extradition back to the UK after the British police believe they have tracked down his hiding place.

UK Govt To Use £500m To Fix 10 Million Potholes This Year, Here Are The Worst Areas