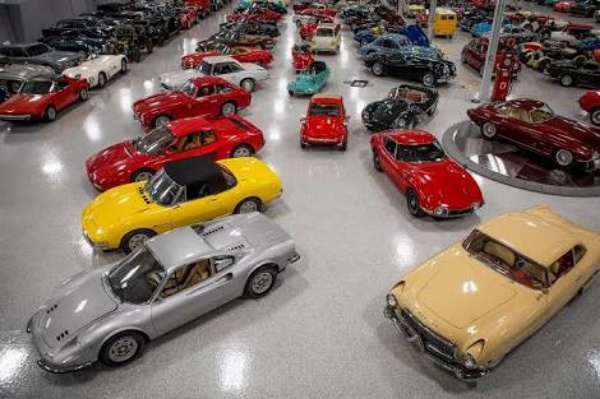 Over 240 car collection and 50 motorcycles owned by accused fraudster Najeeb Khan has been auctioned off for $44.4m (N17.1billion) 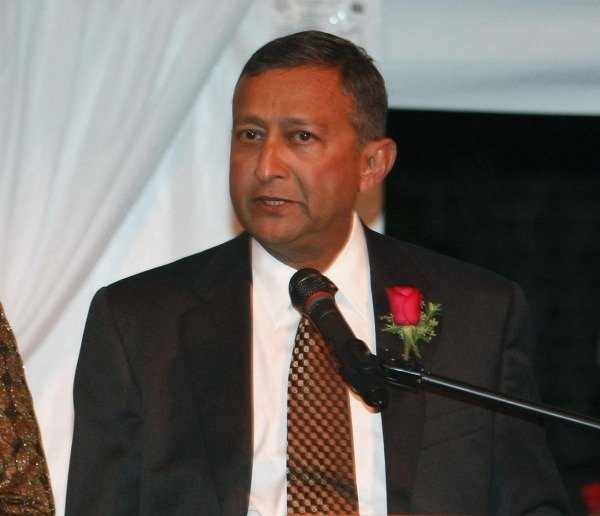 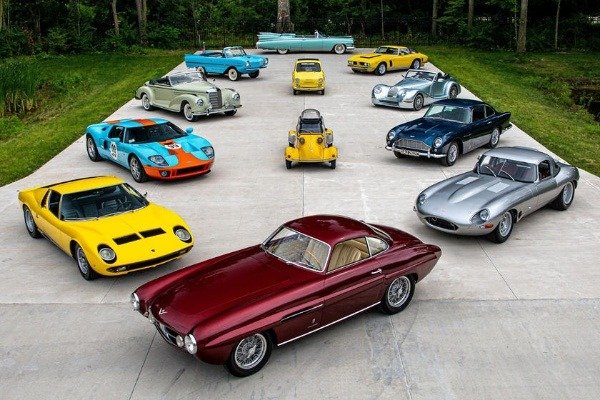 With former clients claiming Najeeb Khan owes them millions of dollars, his car collection was sold off for $44.4 by RM Sotheby’s during a bankruptcy auction last month. Proceeds will go toward paying debts he owes to creditors. 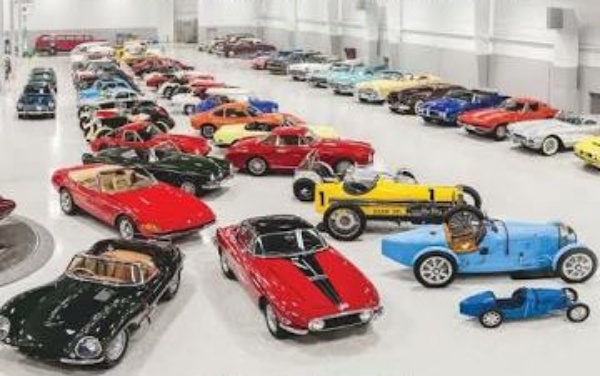 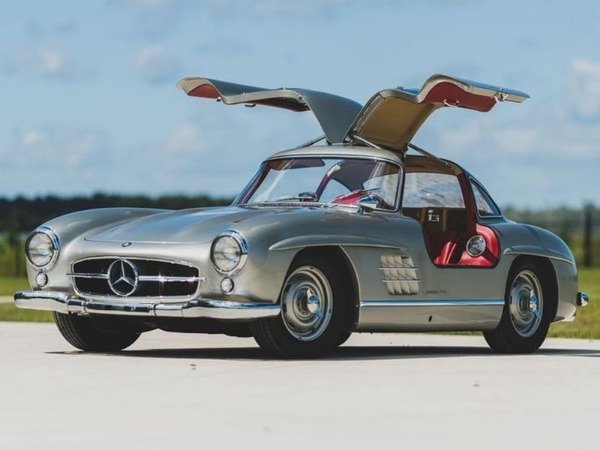 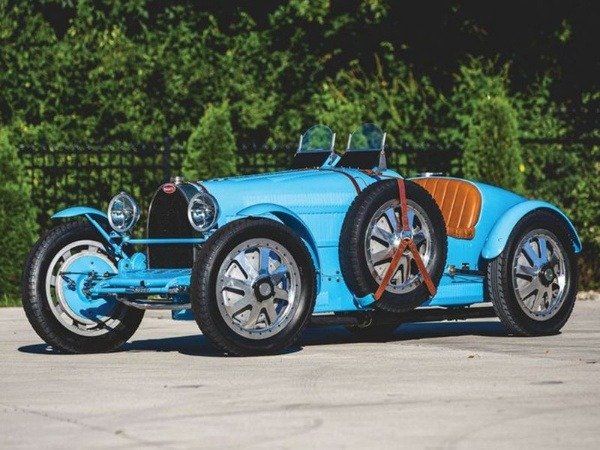 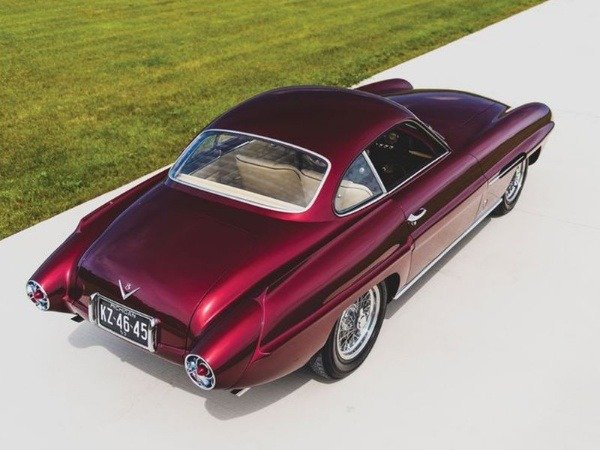 With 2,500 bidders from 53 countries, Najeeb Khan’s former car collection called ‘The Elkhart Collection‘, was expected to fetch between $35 million and $40 million. 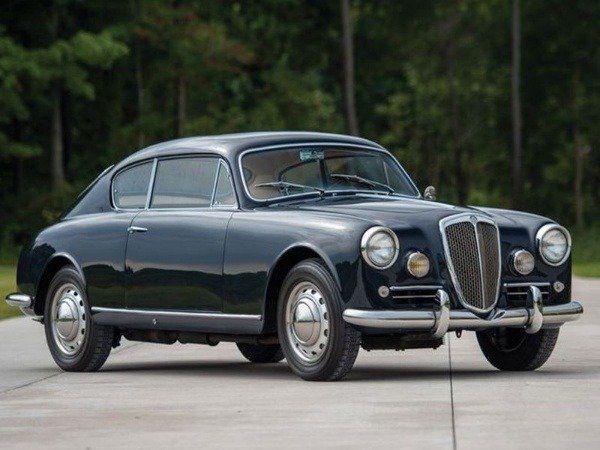 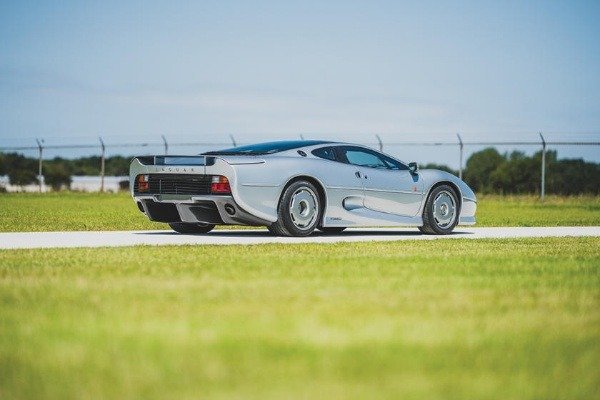 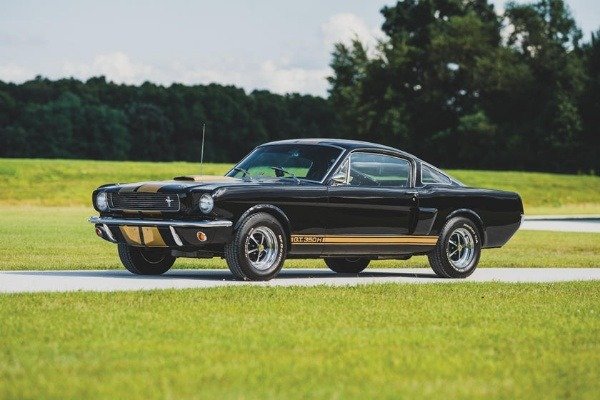 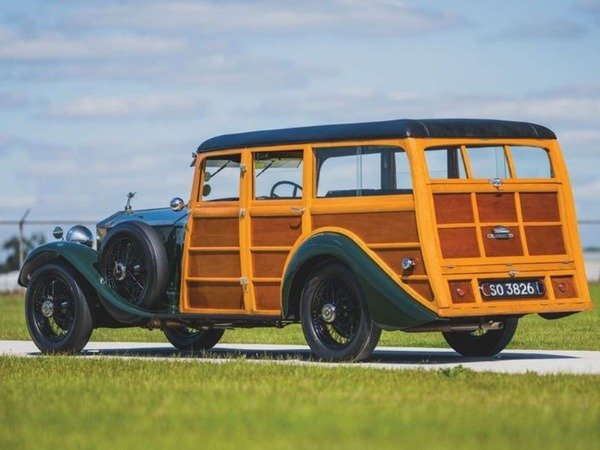 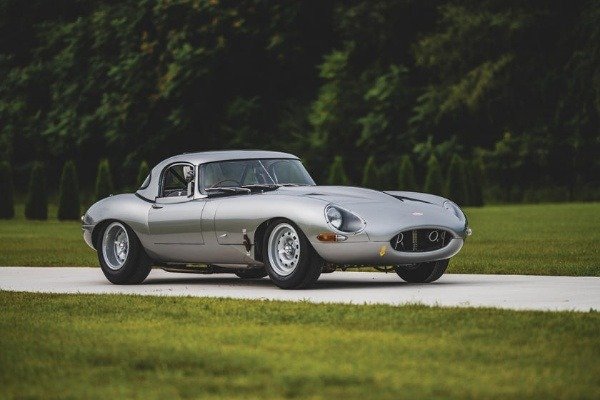 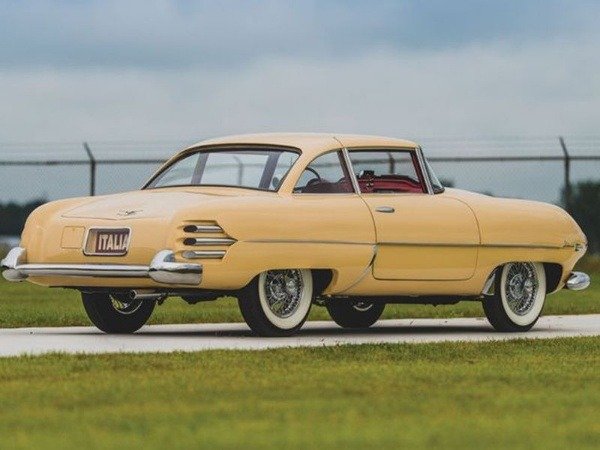 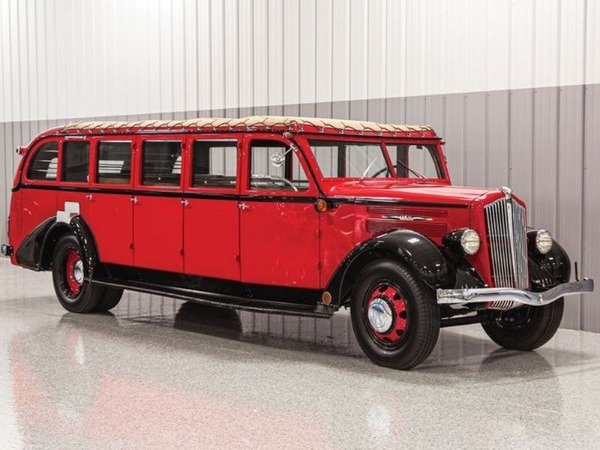