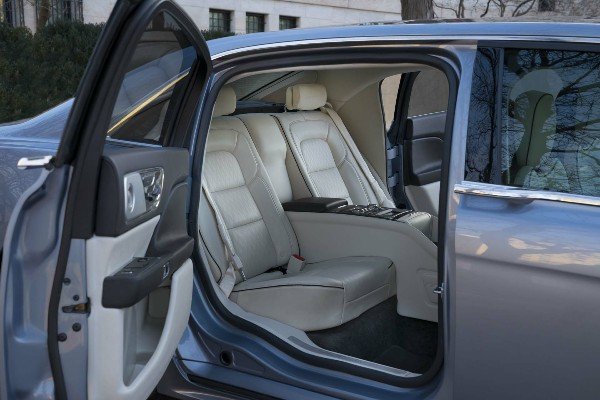 The last example of Lincoln Continental luxury sedan has rolled off the line at the Ford Blue Oval’s Flat Rock Assembly Plant on October 30th, 2020.

The latest discontinuation of the Continental means this would be the third time that the nameplate will be killed off. 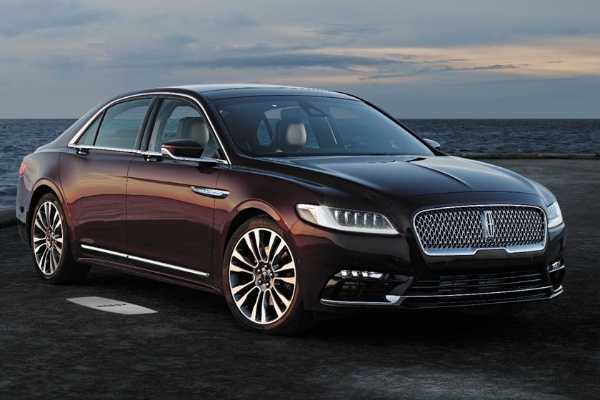 Following a 14-year absence, the current 10th generation model, launched in 2016 for the 2017 model year, regained its position as Lincoln’s flagship model. 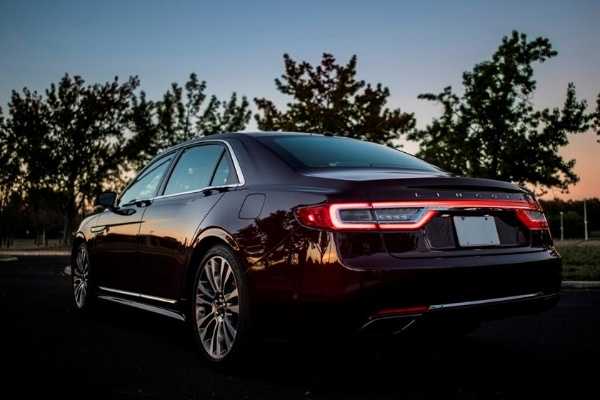 With its demise, the Navigator Sports Utility Vehicle (SUV) will replaced the long-running Continental as Lincoln’s flagship model. 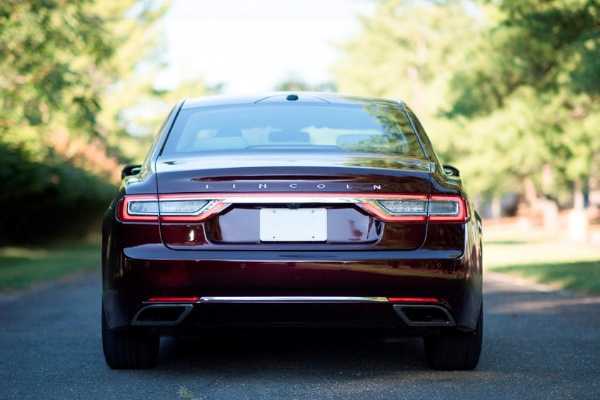 The Continental was also the last production sedan in Lincoln’s range, after the four-door MKZ was discontinued earlier this year.

Ford-owned US automaker Lincoln has no plans to replace the Continental or produce another sedan in the nearest future. 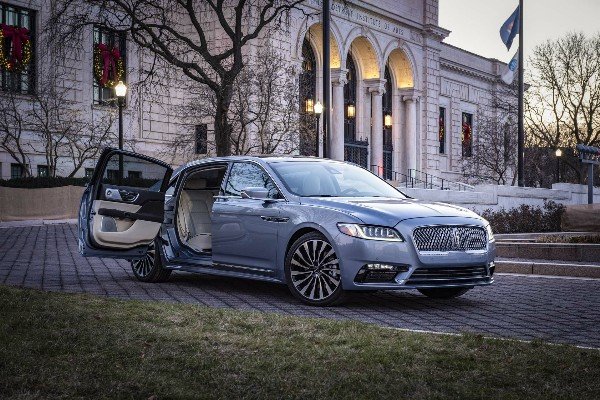 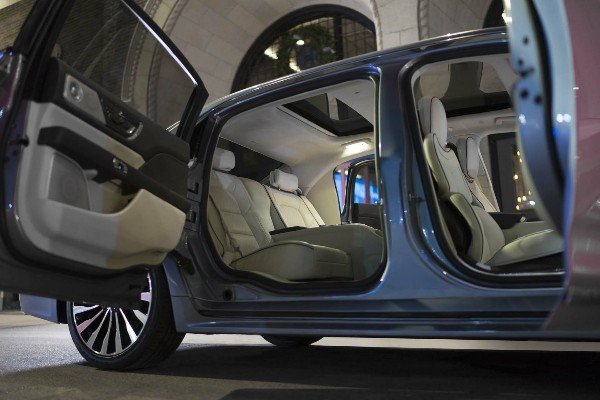 Only eighty of the sold out 2019 Lincoln Continental Coach Editions was produced, each with a starting price of $115,470.