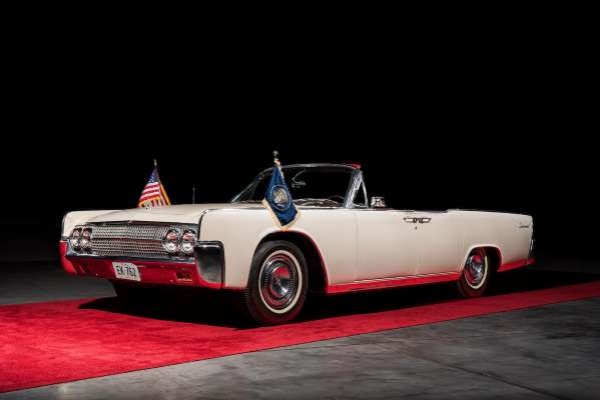 This open-topped Lincoln isn’t the 1961 Presidential Limo in which JFK was shot in in Dallas on November 22, 1963.

Another JFK car, a black armoured 1960 Lincoln Mark V limousine, failed to sell at the auction. 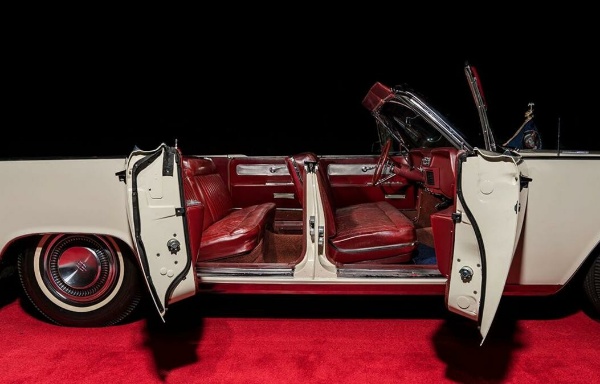 A white 1963 Lincoln Continental convertible which US President John F. Kennedy rode on the morning of his assassination has sold for $375k (~₦143 million) at auction.

This car, better known as “Limo One”, was used to chauffeur Kennedy safely to Carswell Air Force Base for his flight to Dallas on the morning of the fateful day of November 22, 1963. 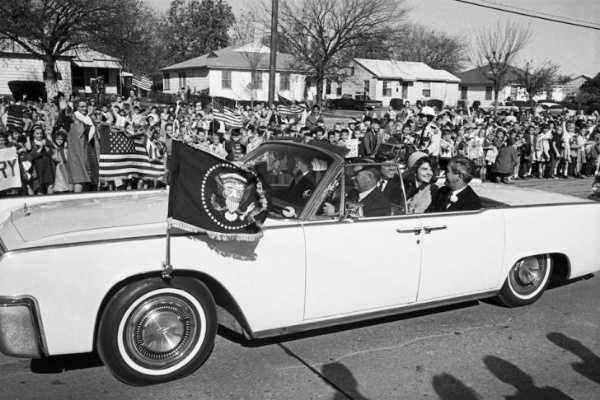 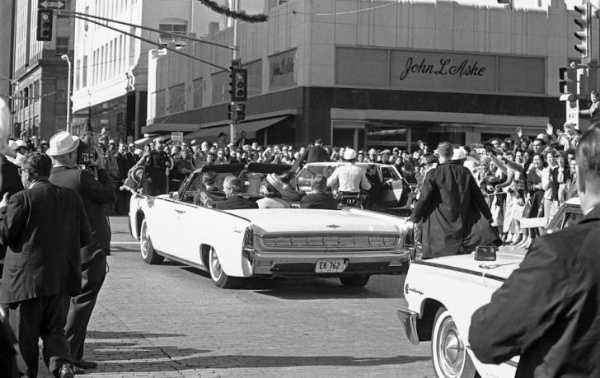 This particular car was not part of the President’s fleet of security vehicles. The open-topped Lincoln limousine was loaned by Golightly Auto Sales.

The auctioneers had expected the last car former president John F. Kennedy rode in alive to fetch $500,000, but it ultimately sold for $375,000. 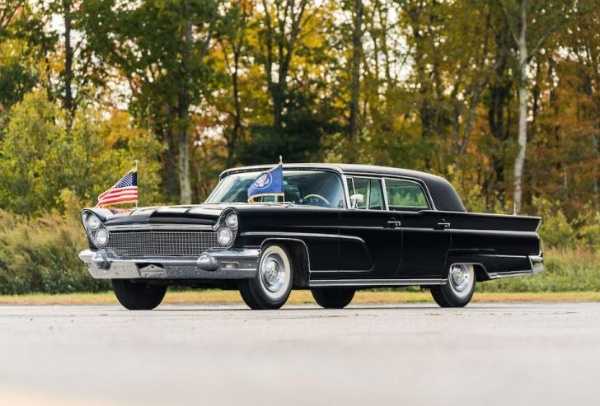 The other JFK car that was up for sale, dubbed his “personal” car around the White House, failed to sell at the auction. 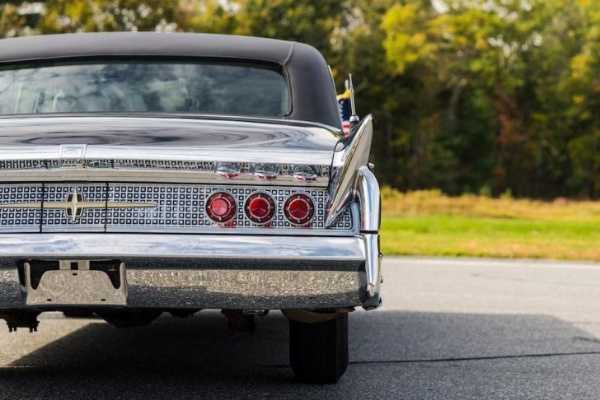 The black armoured 1960 Lincoln Mark V limousine was used by President Kennedy for his personal trips around Washington. It was projected to sell between $200,000 and $300,000, but it failed to sell.

Lincoln Continental In Which JFK Was Shot 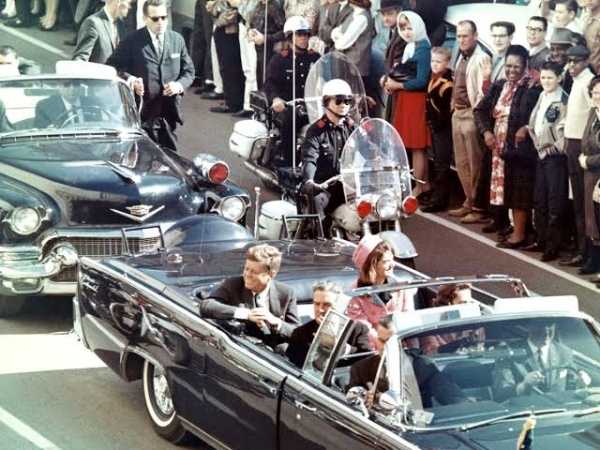 The Lincoln Continental in which JFK was shot in is currently on display at the Henry Ford Museum in Dearborn, Michigan.

After that tragic day, the limo received various modifications, including full armoring, bulletproof hardtoop and a new interior.

It was used as a Presidential limo until 1977 after serving no less than four other Presidents after JFK.