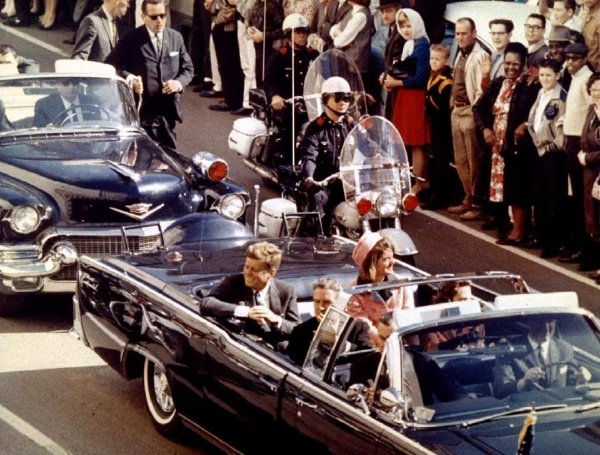 The assassination of JF Kennedy 56 years ago led to a total rethink of how the US presidential state cars are designed.

From an open-top Lincoln Continental to the armoured “The Beast”; Check out the evolution of the US Presidential State Cars in the last five decades. 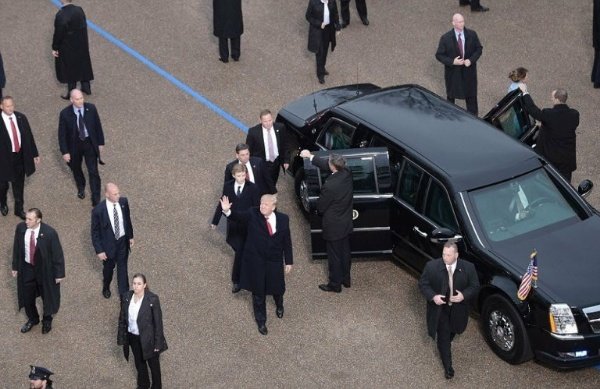 On November 22 1963, US President John F. Kennedy was fatally shot in an open-topped Lincoln Continental in Dallas, Texas, during a presidential motorcade.

That day, 56 years ago today, marks one of the darkest moments in American history. The assassination of John F. Kennedy led to a total rethink of how the presidential cars are designed. 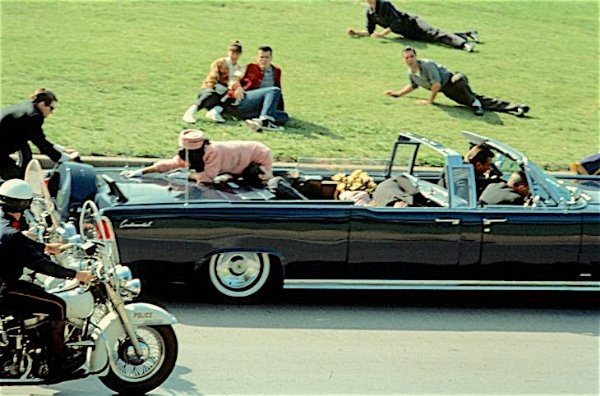 Today, the United States presidential state cars are more of “Tanks” than a cars. The current models cover the presidents in thicker layers of armour and protection.

AutoJosh wants you to see the evolution of the US Presidential State Cars from the last five decades.

It is the most sophisticated presidential state car yet built. It has heavy-duty heater and air conditioner and a pair of radiotelephones. Fire extinguisher, a first-aid kit and a siren are also available.

John F. Kennedy wouldn’t have survived the bullets in the unarmoured car even if the hardtop had been in place. 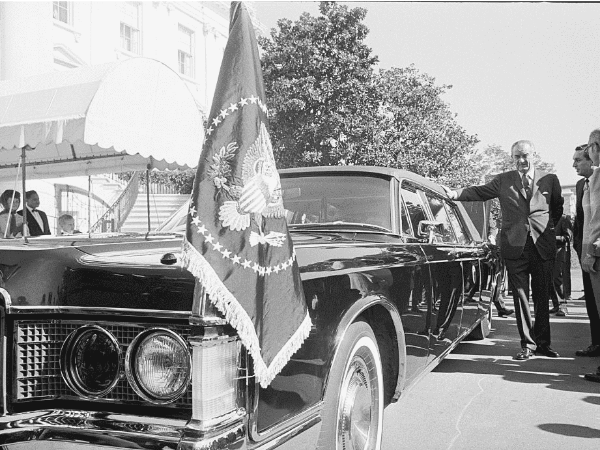 The custom-built car remained in service until 1977, when it was retired to the Henry Ford Museum. 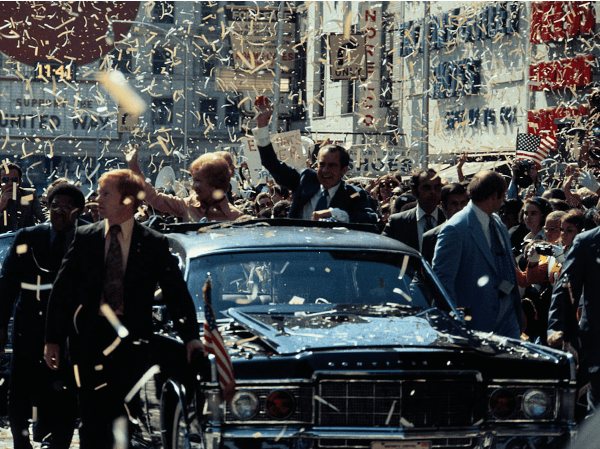 The 1972 Lincoln Continental was the car in which President Gerald Ford was shot at by Sara Jane Moore. 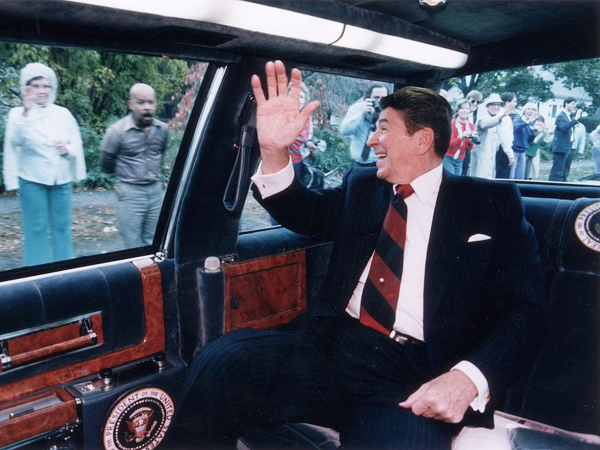 It is also the car that transported President Ronald Reagan to the hospital after he was shot in 1981. It is currently on display at the Henry Ford Museum.

In 1984, the US Secret Service switched to Cadillac. President Ronald Reagan used a state car based on the Cadillac Fleetwood Brougham. It featured armour and bulletproof glass. 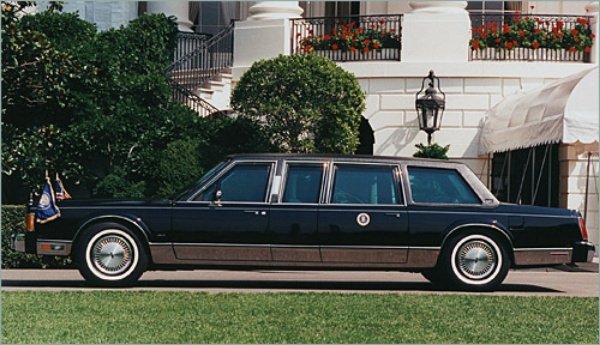 George HW Bush used an armoured Lincoln Town Car during his 4 year tenure as President of the United States. 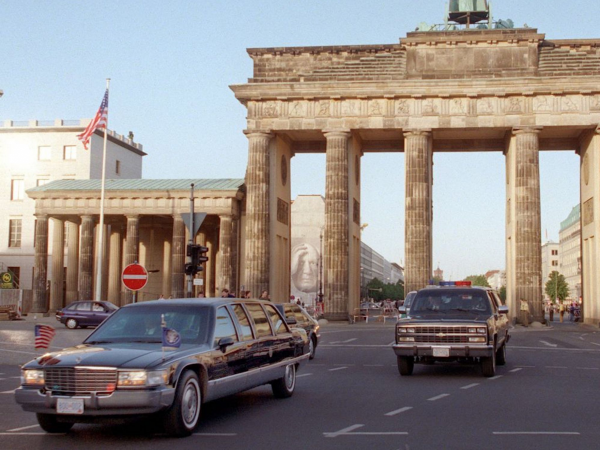 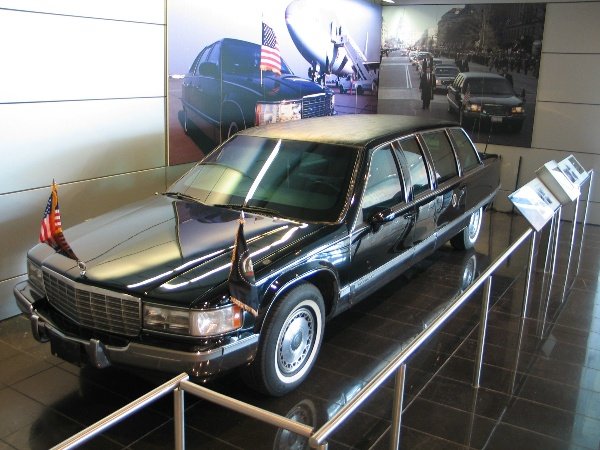 Bill Clinton’s 1992 Cadillac Fleetwood Brougham lacks the sunroof of the earlier model, for extra security. It is currently on display at the Clinton Presidential Center in Little Rock. 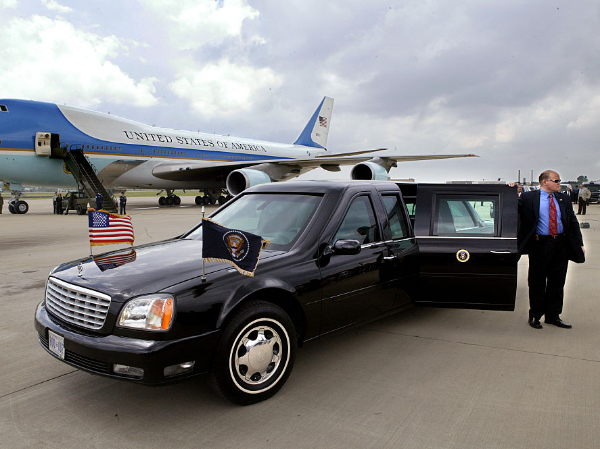 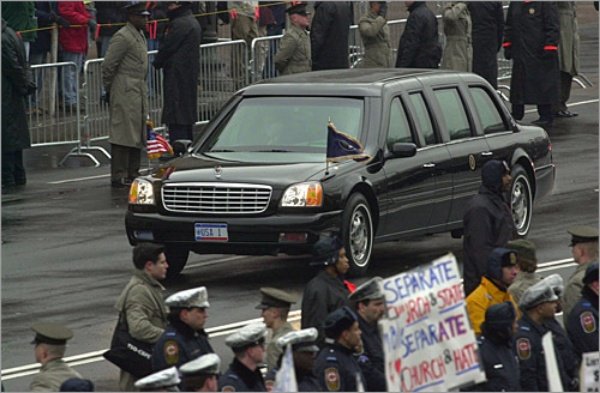 George W Bush’s 14,000+ pound armoured Cadillac DeVille was the first to be built to the specifications of the Secret Service. It is the first state car to be nicknamed “The Beast”. 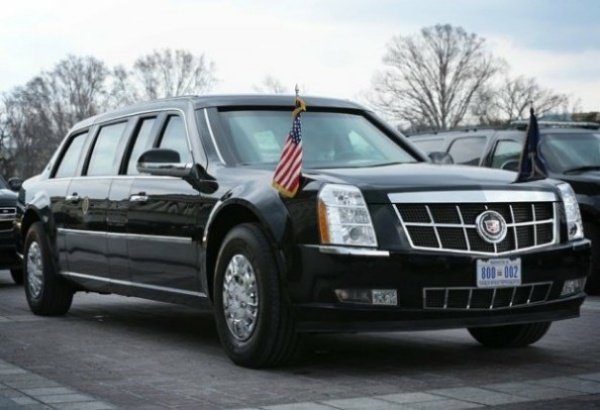 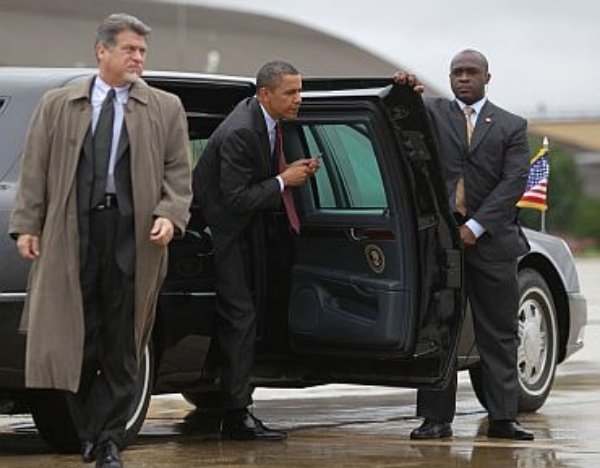 The 2009 Cadillac “Cadillac One” was brought into service in 2009 for President Barack Obama’s inauguration.

Each of the 12 Presidential Limousine weighs in at a massive 10 tons. It is believed to be the safest Presidential State Car on the planet then. 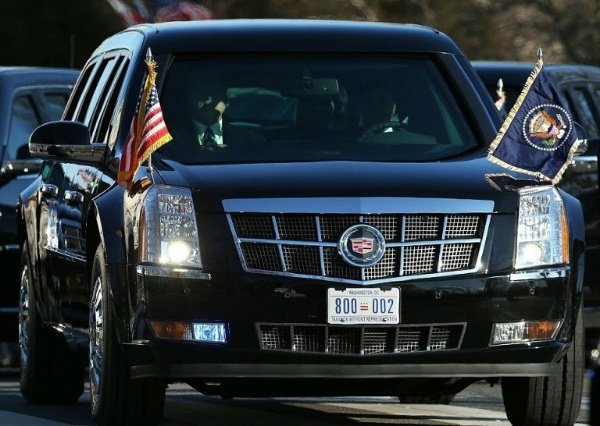 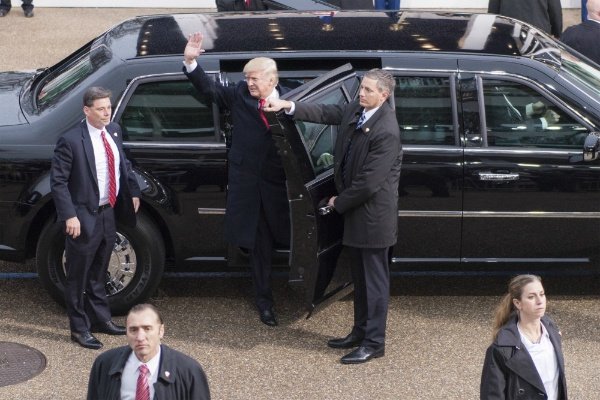 In 2018, Trump took delivery of revised version of the armoured tank. Just like the ones he inherited, the Cadillac Escalade-based car is equipped with its own oxygen supply in case of a chemical or biological attack. It is also has a fridge that has the President’s blood type in case of emergency. 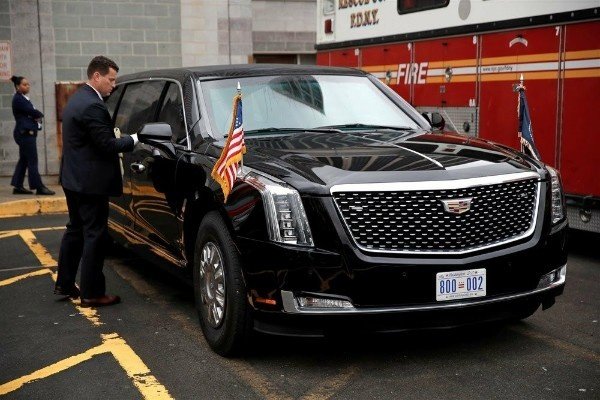 Other security features includes protection against ballistics and explosives. It has built-in tear gas launchers and fire suppression system that prevents occupants from burning alive .

Its Kevlar reinforced run-flat tires keeps the limo going even after taking multiple direct hits. The door handles can be electrified to shock would-be assailant who might try to get inside.

Decommissioned limos are dismantled and destroyed with bullets and explosives rounds with the assistance of Secret Service. The first is to demonstrate the automobile’s effectiveness against such weaponry. It is also destroyed to hide the secrets of its manufacturers, armouring and defensive abilities .