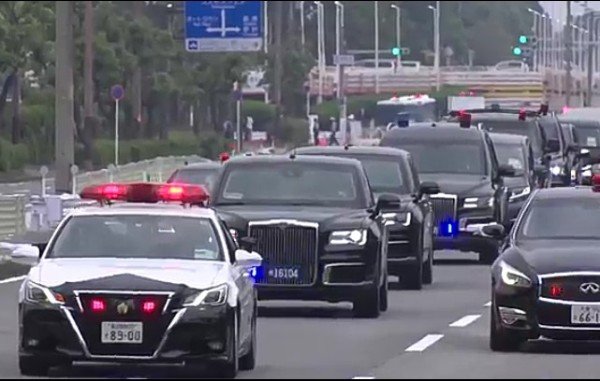 This years G20 (or Group of Twenty ) summit in Osaka Japan saw the leaders of nineteen member countries, including the United States and Russia , roll there Presidential mobile fortresses into the Asian country.

We have shown you the differences between two most famous Presidential Limos on the planet, let’s take a look at their convoys during the last month’s G20 summit in Japan. 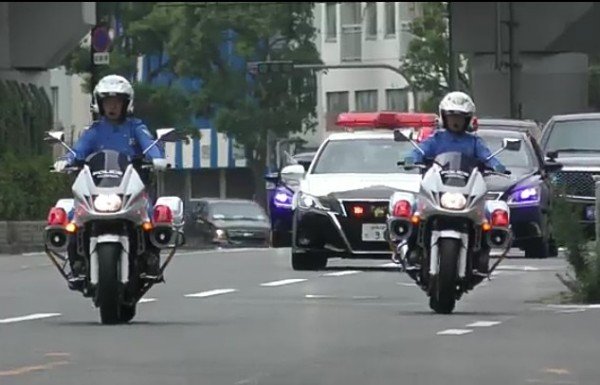 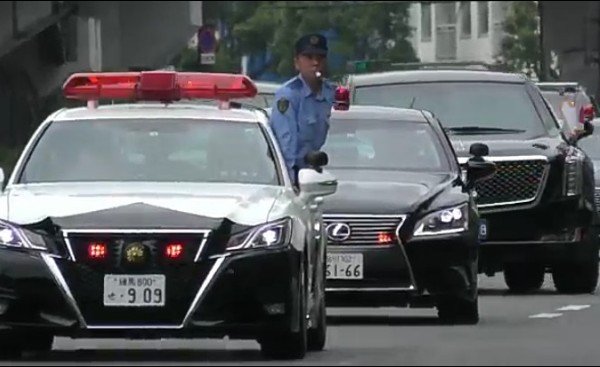 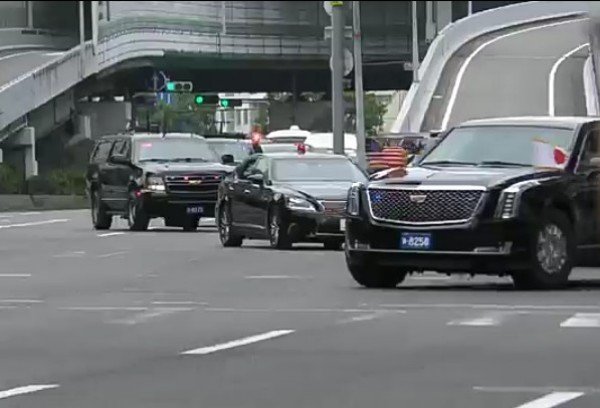 From the short clip above:
The United States President Donald Trump’s Motorcade, which includes the two armoured beast limousines and over four dozens of cars, were escorted by japanese motorcycle police.

Other vehicles in Trump’s fleet includes armoured Suburbans, SUVs and trucks that carries communication satellites and sensors that can detect and respond to nuclear, biological or chemical weapons attacks that threaten the Motorcade. 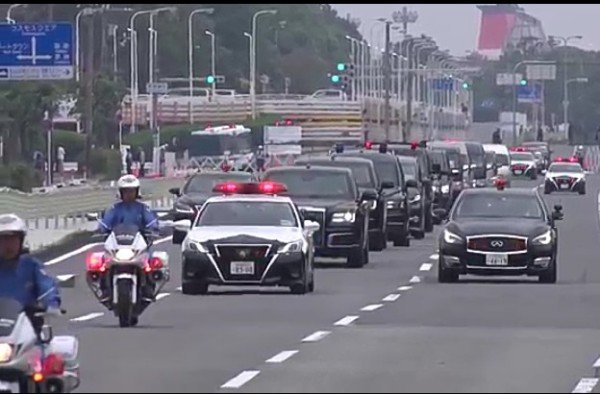 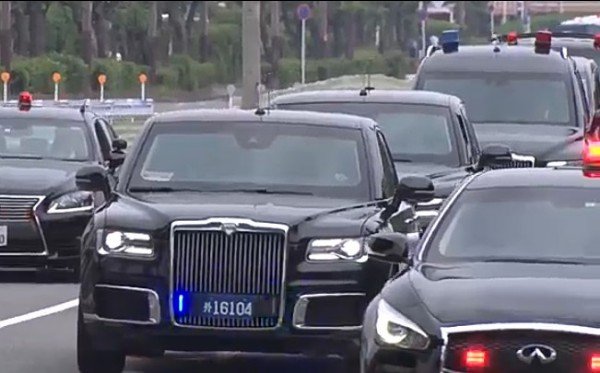 Putin’s from 2m.33s
Russia’s Vladimir Putin’s motorcade, which includes two Aurus Senat Limos – one that carries the President, and the other a decoy – and over two dozens of cars, were also escorted by japanese motorcycle police.

Other cars in the Russian Presidential fleet includes the Aurus branded armoured sedans and buses. SUVs are also expected to join the fleet before the year runs out.