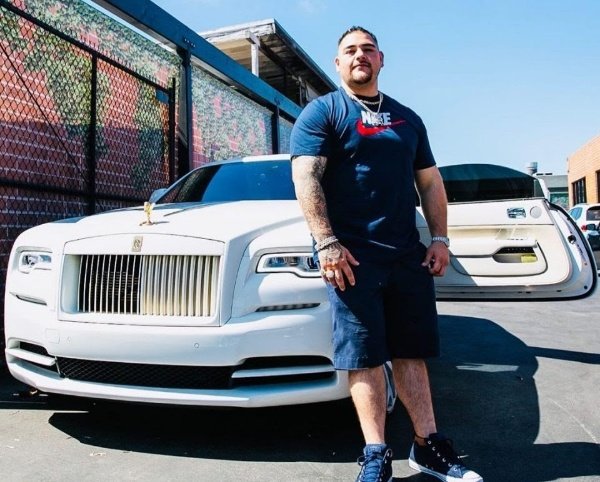 Andy Ruiz Jr splashed $1 million on luxury cars during his reign as world heavyweight boxing champion. In 6 months, he bought Rolls-Royce, G-Wagons and Lamborghini SUV for himself. 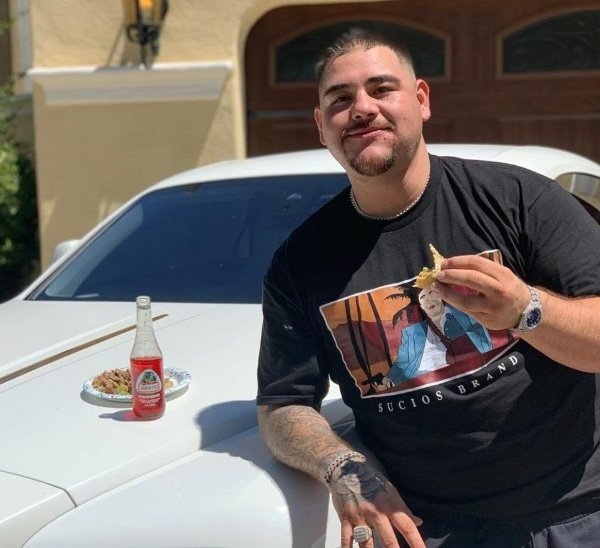 Last week Saturday in Saudi Arabia, Andy Ruiz jr, nicknamed ‘The Destroyer’, tried desperately to carry his 20 stone frame around the ring during his defeat to Anthony Joshua.

The Mexican champion, who knocked AJ down four times in New York six months ago, has admitted he ‘ate everything’ and did not train as hard as he could. 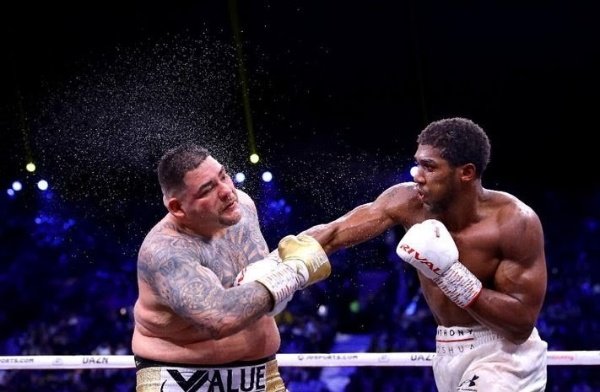 While Speaking to TMZ Sports, Ruiz explained further on his poor performance.

“I think I ate everything… EVERYTHING… that’s why I gained so much weight.

“But, I wish I had taken it more serious.”

Ruiz wants a third fight. He insists he will train properly if given another shot at Joshua.

“For the third fight, I’m going to give it all I got! I want those belts back!” 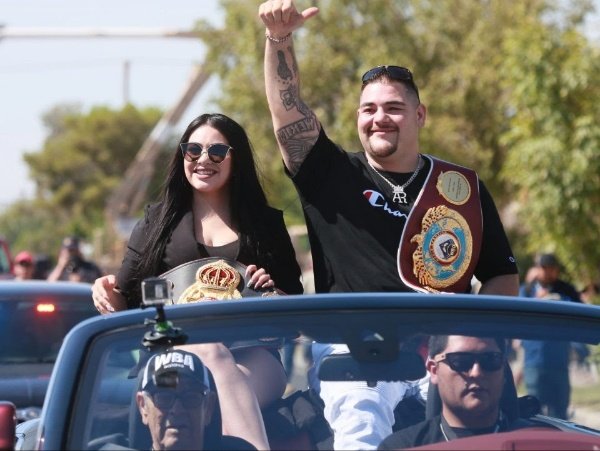 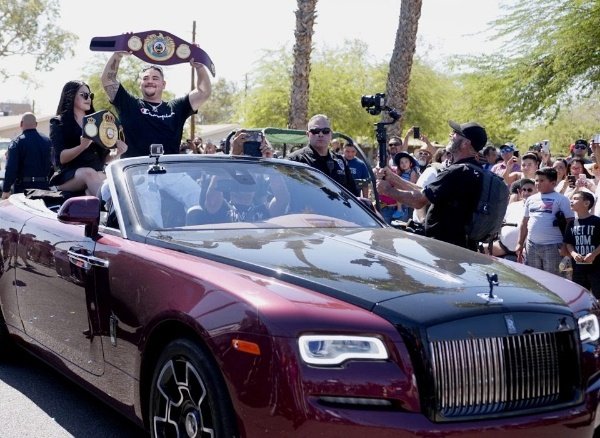 After dethroning Britain’s Anthony Joshua in June, Ruiz and his wife showcased two of his four belts atop a borrowed Rolls-Royce to over one-third of the town’s 17500 population.

Andy Ruiz, who earned himself £6.5m (₦2.9 billion) from the famous fight with AJ, also revealed the first thing he bought with the money.

“First of all I bought a car for my mum,”

“That was the first purchase that I made with the money that I got.

“I bought my mum a car because I messed up a lot of her cars when I was young. So I got her a brand new car.”

He also paid $1m cash for a new home and bought his dad a new truck.

Prior to his second fight with Anthony Joshua, Andy Ruiz revealed his maddest purchases was his four brand new cars.

“My maddest purchase is probably all of the cars that I bought.

“I bought four cars, two types of Mercedes G-Wagons, the brand new Rolls Royce and a Lamborghini truck, an SUV.

“My spending has not taken my competitive edge off.” 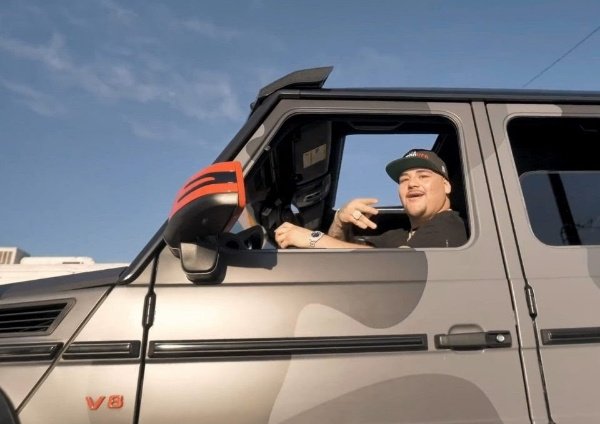 “Like a father, I told him to stay humble – don’t spend the money, invest it in houses,” 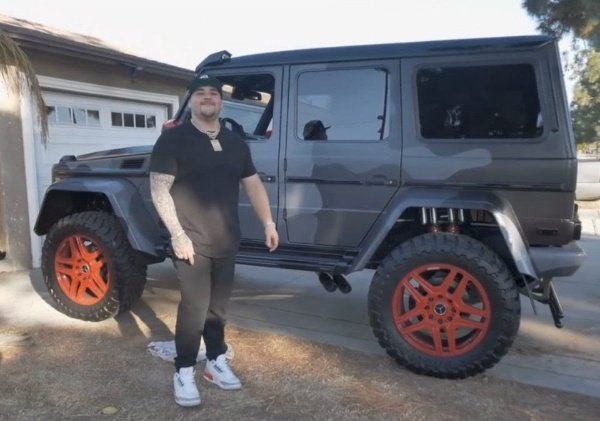 His fathers advice on car purchases did not stick as he recently bought a $100,000 Mercedes G550 SUV. As cameras filmed him pulling on to his driveway, Andy Ruiz simply said with a smile, “another one”.

Earlier this month, Ruiz took an order on a Rolls-Royce Cullinan SUV. The high-riding SUV has a price tag of $325,000 (MSRP).

On This Day 56 Years Ago, US President John F. Kennedy Was Shot Dead In Open-topped Presidential State Car (Photos &Video)