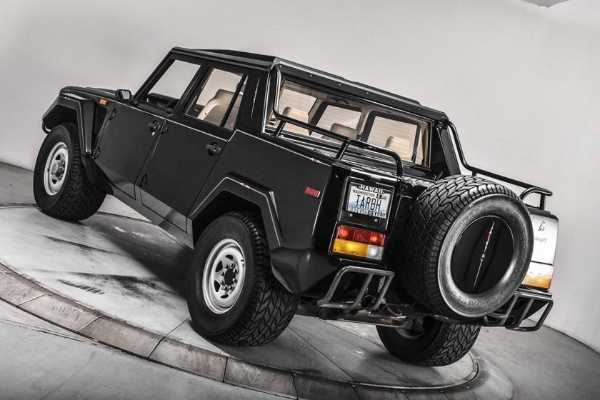 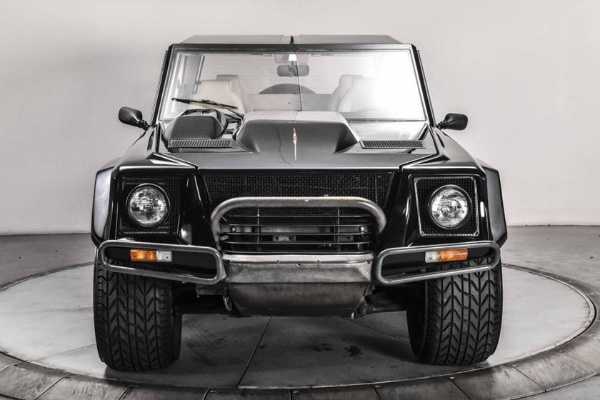 Before the Urus SUV, there was the Lamborghini LM002 Sports Utility Vehicle, dubbed the “Rambo Lambo”. 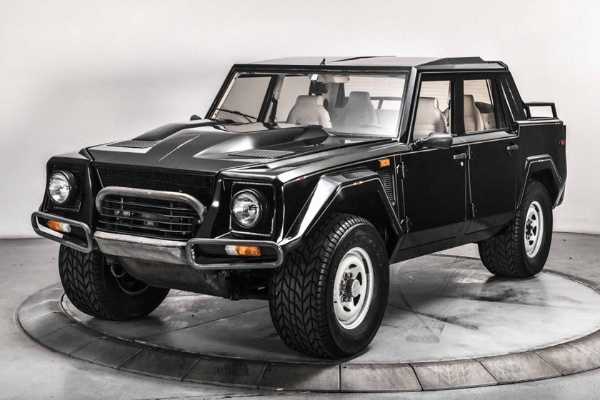 Back in July, Lamborghini celebrated the production of the 10,000th Urus SUV since production started 2 years-ago.

The super fast Urus SUV has been selling faster than Lamborghini can build since it was introduced on the market. 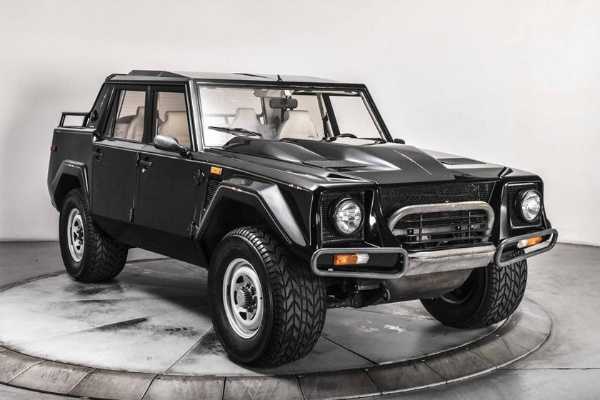 But before the luxurious Urus super SUV, there was the Lamborghini LM002, dubbed the “Rambo Lambo” and the “Lamborghini truck”.

The millitary-style LM002 SUV, which stands for Lamborghini Militaria 002, was produced between 1986 and 1993. 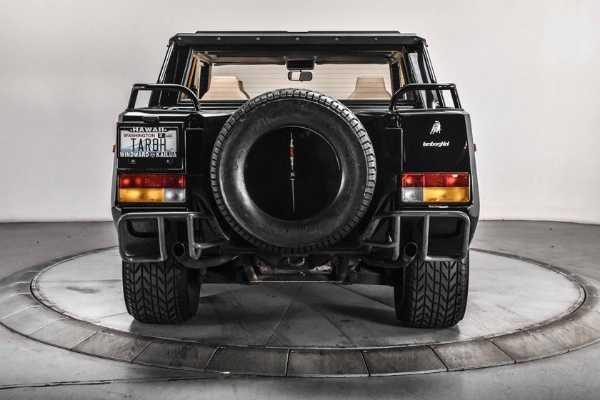 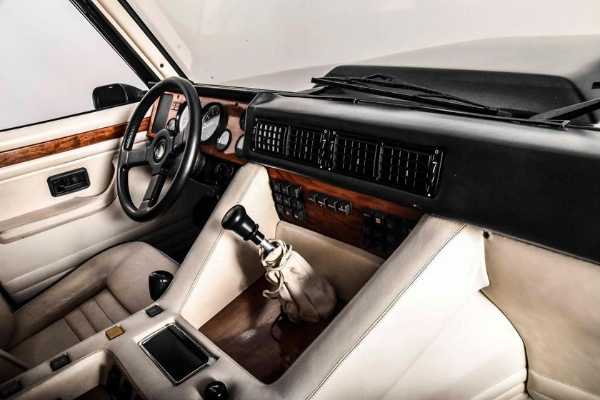 It was an unusual departure for Lamborghini which, at the time, was primarily known for high-performance sports cars. 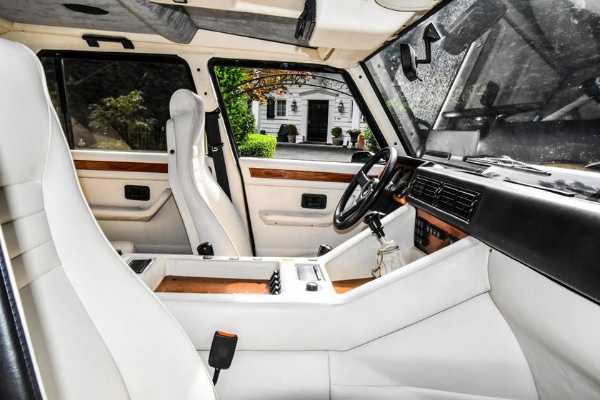 Many of these off-roaders were reportedly sold to the super rich, including Gaddafi’s Libyan Army, the Saudis and Saddam Hussein’s son. 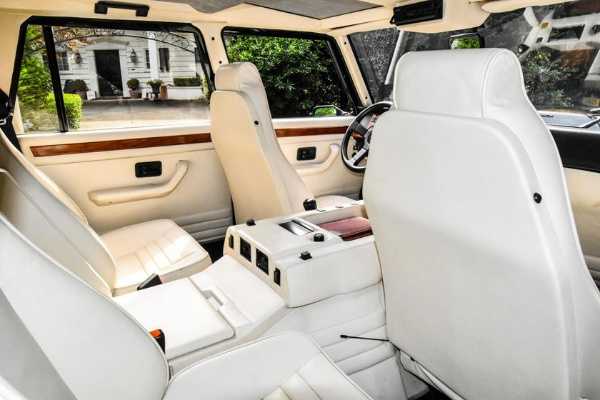 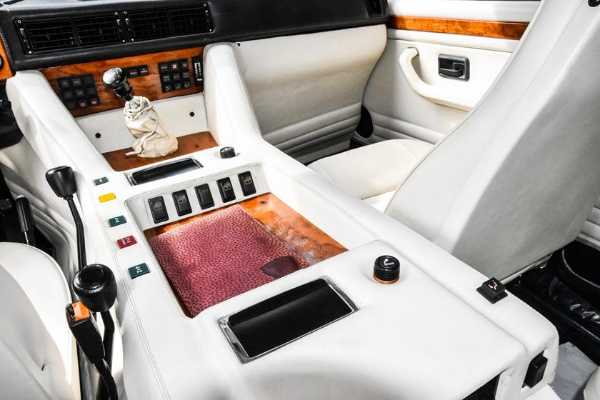 The SUV has a black exterior while the interior is fitted with off-white leather, premium stereo and tinted power windows.

You still have the chance to buy this rare SUV as the auction won’t end until Monday. As of this writing, the highest bid for it is $210,000. In comparison, a brand new Lamborghini Urus has a starting price of $200,000.