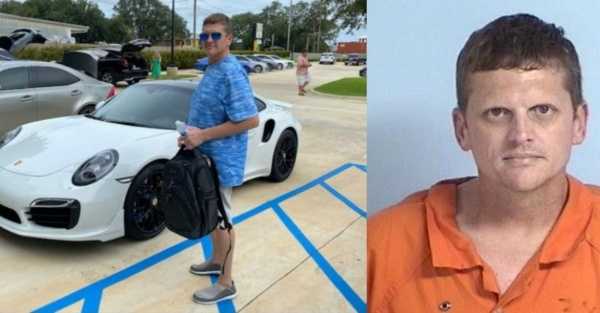 He also tried to use another fake check to buy three Rolex watches worth a combined total of $61,521.

He reportedly said he ‘didn’t know what the big deal was’ when he was arrested. 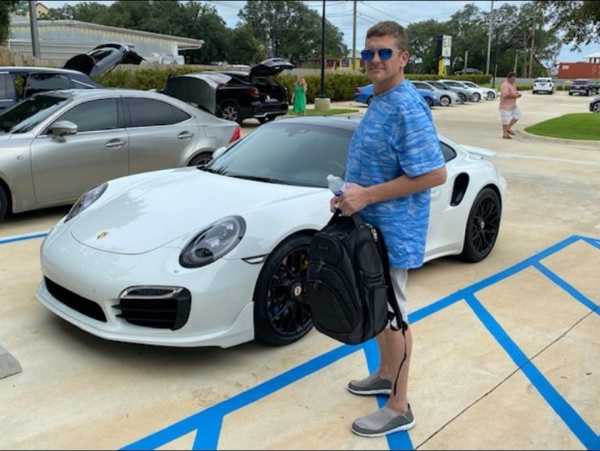 An alleged fraudster, Casey Kelley, has been arrested after he successfully bought a $139,000 Porsche 911 Turbo last week Monday with a fake cheque he printed at home.

The 42 year old even shared a photo of himself online posing next to the German sports car hours before he was apprehended on Wednesday.

The Florida man was tracked down after he tried to use another fake check to buy three Rolex watches worth a combined total of $61,521 on Tuesday.

The jeweler was forced to call the sheriff’s after being notified by the bank that the cheque was fake. 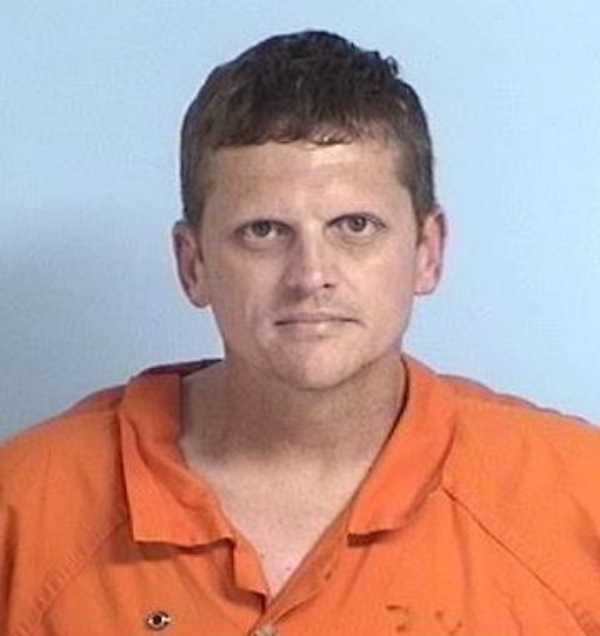 By that time, the Porsche dealer had realized the cheque used to buy the white 911 was fake.

Kelly, who admitted his crimes after being caught, insisted that he hadn’t done anything wrong.

He explained that the people he’d conned had his real bank account number; which he said had insufficient funds to pay for his extravagant spree.

Kelley admitted printing more than $200,000 worth of fake checks from his home computer in a failed attempt to live like a rock star.

He faces charges of grand theft and forgery. He is being held in Walton County Jail on $10,000 bond.