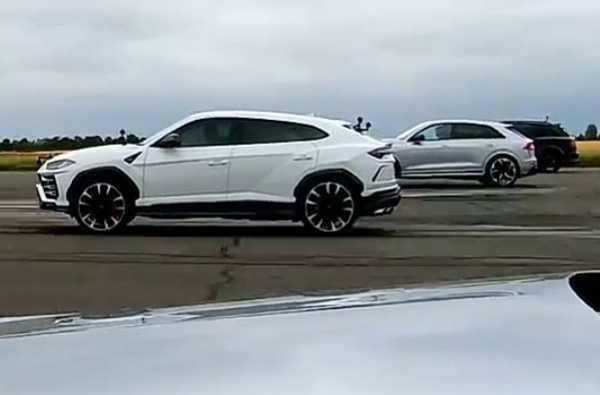 Which is quicker in a drag race between four of the most luxurious high-performance Sport Utility Vehicles SUVs on sale?

Is it the Lamborghini Urus or the Porsche Cayenne or the Bentley Bentayga or the Audi RSQ8 — the results from this clip may surprise you. 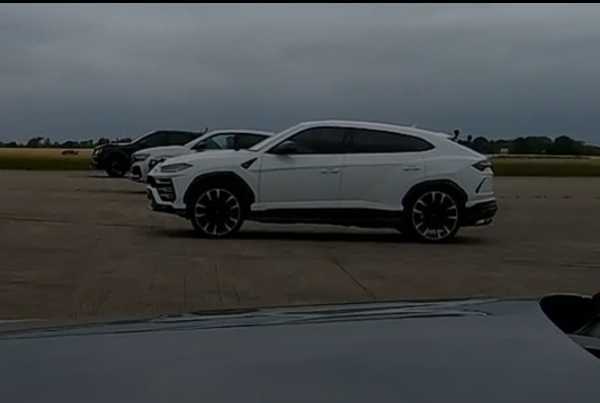 Carwow.cow has brought four of the world’s fastest SUV together on track for a straight-line drag and the results may surprise you.

The four SUVs, which included a Lamborghini Urus, Porsche Cayenne Turbo S, Bentley Bentayga, and Audi RS Q8, battle it out over a quarter mile stretch of runway in the UK.

All four brands from three different countries are part of the giant Volkswagen Group. The SUVs also share much of their underpinnings and mechanicals.

The Bentayga is the best selling Bentley model. The “Speed” version is the fastest SUV on the planet.

The Urus is the world’s first Super Sport Utility Vehicle. It is also the second world’s fastest SUV as well as Lamborghini best selling car. 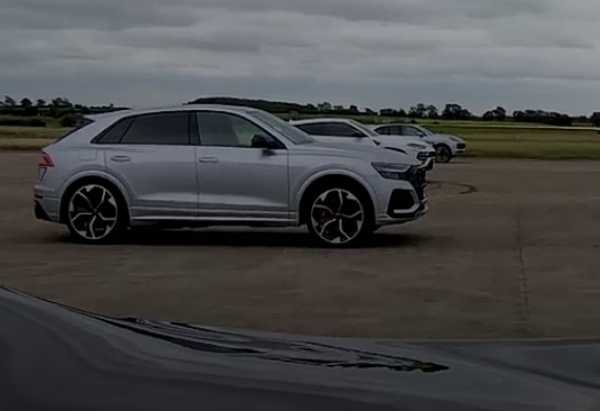 The RS Q8 Luxury Performance SUV is Audi’s fastest and most aggressive SUV ever.

The Turbo S is the most powerful version of the Porsche Cayenne.

The German SUV is one of the world’s greatest high-performance luxury sports sedans disguised as an SUV.

Inside the bonnet is a twin turbo 4.0-litre V8 and a 100kW electric motor. This setup produces a combined peak power output of 570 horsepower.

In the side-by-side drag race experiment, the Lamborghini Urus and Porsche Cayenne Turbo S both crossed the line in 11.6 seconds.

But the footage showed the Urus appeared to be ahead of the Turbo S by a metre or two.

The Bentley Bentayga, with the most air to push out of the way, came last with a still-respectable time of 11.8 seconds.

Though Bentayga, the fastest on paper, lost the race, would-be buyers of the luxury SUVs aren’t going to care too much because non of these opulent SUVs weren’t built for drag racing.

Which Of The High-performance Luxury SUVs Would You Rather Have?