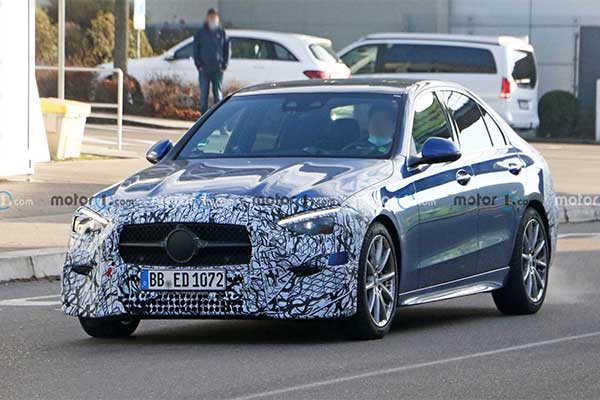 We are aware that the 2022 Mercedes-Benz C-Class will be unveiled before the month-end but will lack the V6 engine which is a concern for automobile enthusiast and Benz lovers alike. The German automaker has given a reason for this new development in a statement he made concerning the matter. Mercedes‘ chief engineer, Christian Früh, has revealed that handling and packaging were behind the brand’s decision to drop the V6 engine. This will cut across all the C-Class lineup which means the C400 and C43 AMG are no more. The V8 C63 is quite understandable (due to strict emission laws in Europe) but why the V6 engine?

Früh revealed that the 3.0-litre V6 engine would have been too big of a compromise. He said that to accommodate the larger engine, the front end would have had to grow by nearly two inches. Worse still, the heavier engine would have increased the load on the front axle, which has negative impacts on handling. The power advantage that the straight-six would have offered is also overrated, according to the engineer.

Fruh further added. “Performance-wise, we have more than made up for the difference between the inline-4 and six-cylinder engines through the plug-in hybrid models,”.In addition, he said. “Besides a slight increase in smoothness, these engines have significantly better efficiency.”.  The results of all these are comfort, handling, stability driving characteristics that are clearly superior to a front-wheel-drive car. The question is how will customers react when the C-Class has no V6 engine? only time will tell 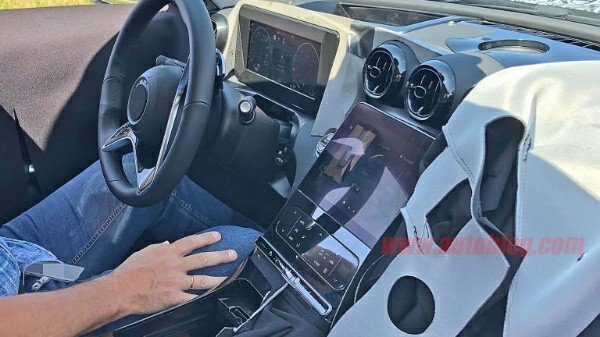 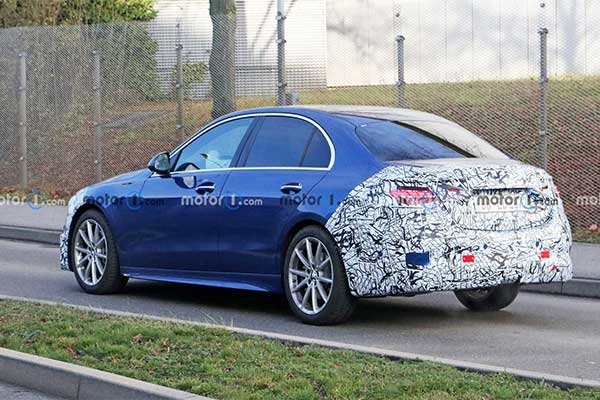 Fraudster Hiding In Dubai Sue UK Police For Crushing His £200k Ferrari, See How It Was Destroyed (Video)