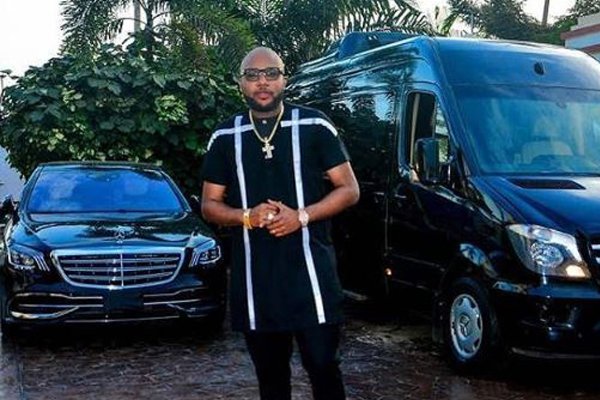 When he was born on February 18, 1981, his parents named him Emeka Okonkwo. However, he would later be known to the world as “E-Money”.

E-Money is the head honcho at the famous Five-Star Music record label.

The collector of expensive cars recently took to Instagram to flaunt two cars from his impressive car collection.

In the photo that featured a Mercedes Benz S Class and a Benz Splinter VIP, the E-Money  captioned the post thus: 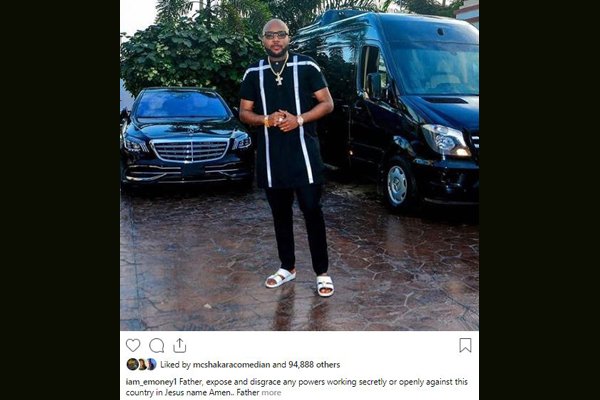 Rolls-Royce Can’t Keep Up With Demand For The Cullinan,”Because Everyone Wants The Luxurious SUV