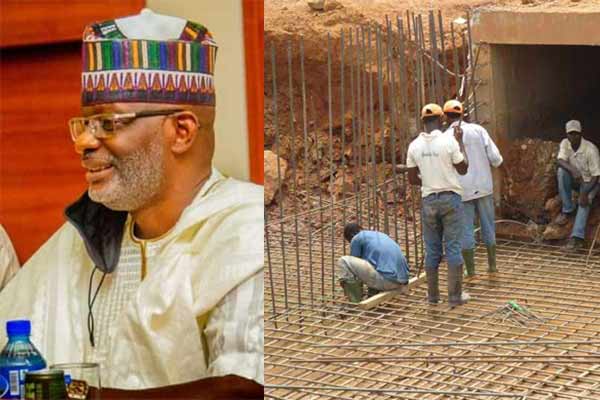 Ado-Iworoko road was awarded during the administration of Engr Segun Oni over a decade ago.

The road has recorded many accidents and deaths of many road users. 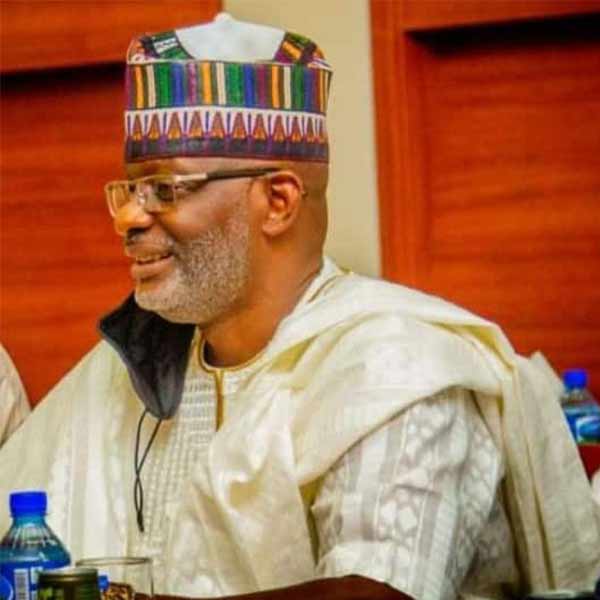 A member of the House of Representatives and Chairman, House committee on FERMA, Rt. Hon Femi Bamisile has promised to complete the abandoned Ado- Iworoko road.

Rt. Hon. Femi Bamisile made the promise while featuring on Awe Mo Ri o, an accountability program on Progress FM 100.5 Ado Ekiti. The program is powered by Wadata Media and Advocacy center with support from MacArthur Foundation.

Recall that Ado-Iworoko road has been a neglected path previous governments did not consider for completion. It is however, traceable to political undertone that the project has been tied with. 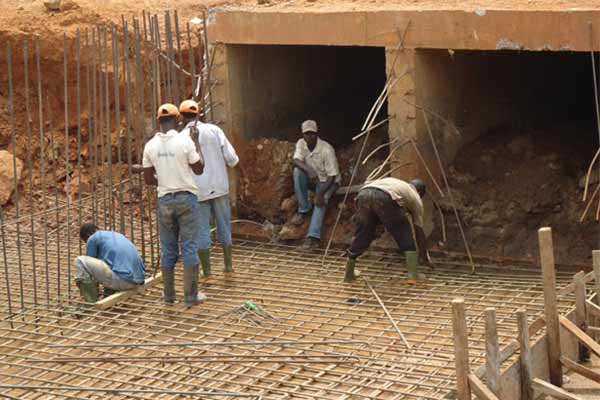 In the meantime, the road has reportedly claimed lives of people plying the road. The likes of Ekiti State University students and business individuals had been victims.

The chairman House Committe on FERMA therefore promised to fast-track the completion of the ado Iworoko road by ensuring that it is included in the next year’s budget.

He advised the people of Ekiti state to be patient and have trust in him as their representative.

Ado-Iworoko road, which has recorded many accidents and deaths of many road users, was awarded during the administration of Engr Segun Oni over a decade ago.

It is sad that the road has been abandoned for such a long time considering its value to the people of the state.