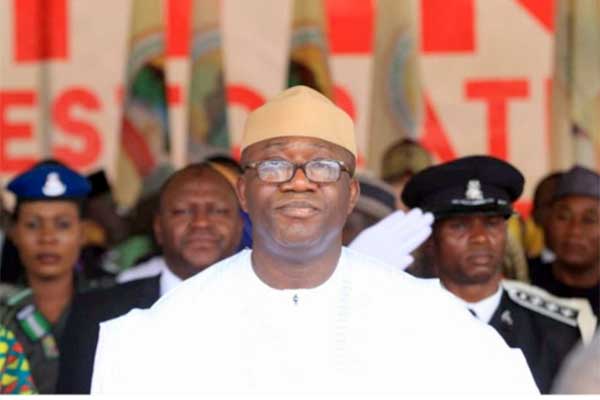 Barely two days after giving out over N60 million as housing loan to some teachers and other workers, Ekiti State Government has again disbursed another N100 million as car loans to 278 civil servants.

The Commissioner for Finance and Economic Development, Mr Akintunde Oyebode, made this known on Tuesday evening in Ado Ekiti.

Giving a breakdown of the loan disbursement, he said that the sums ranging from N80,000 to N1.5 million were disbursed to the beneficiaries of the loan scheme depending on their respective grade level.

He described the development as a reflection of the commitment of the present administration to improve the welfare of workers.

Oyebode noted that government had continued to fund loan schemes for its employees in spite of the paucity of funds in the state occasioned by the general economic downturn and dwindling allocation from the federation account as well as the effect of the recent global pandemic.

He urged the beneficiaries to judiciously utilise the money and cautioned them against spending the loan on things that would not add values to their lives.

The Commissioner also charged workers to reciprocate government’s gesture by rededicating themselves to their duties. Oyebode also added that they should support the administration’s efforts to develop the State. 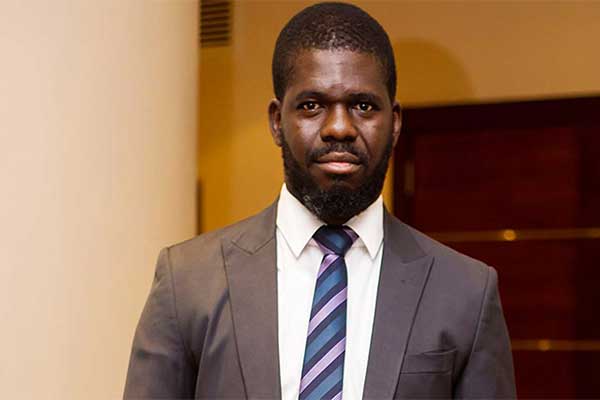 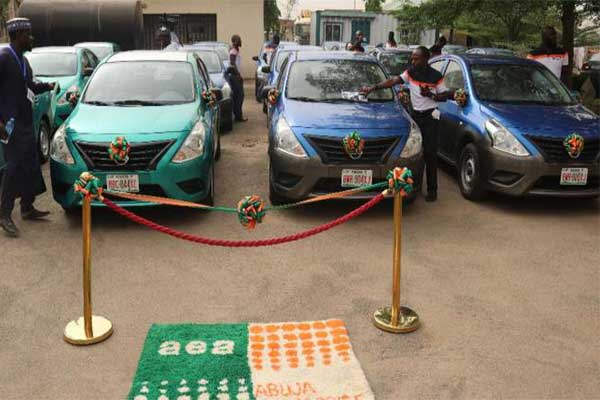