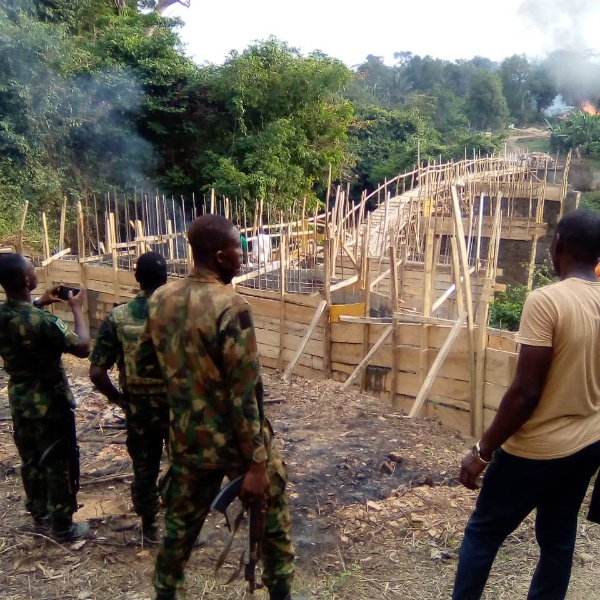 The 50-meters long bridge, located in Laagan Village was reportedly being constructed by illegal settlers.

The Ogun State Government has ordered the immediate destruction of illegal N20 million bridge under construction across Oluwa River.

The illegal 50-meters long bridge, located along the boundary between Omo forest, Area J4 in Ijebu East and Ondo State, was reportedly being constructed by illegal settlers.

A statement by the Information Officer of the ministry, Soji Solarin, revealed that the Commissioner for Forestry, Hon. Tunji Akinosi, led a monitoring team to Laagan Village, where the unauthorised bridge was located. 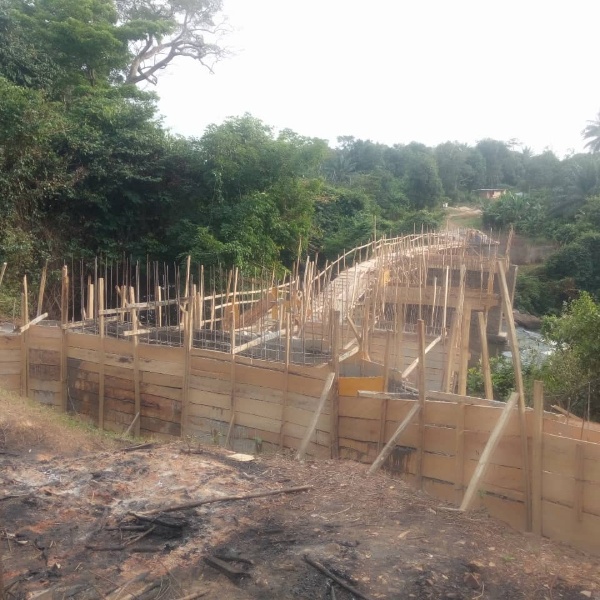 The statement further revealed that the Akinosi commanded the settlers to pull it down within two weeks before the next monitoring exercise that would come up on January 21st.

“Akinosi said the aims and objectives behind the heinous act are for easy transportation of the state’s forest resources by illegal loggers and flitches production called ‘Alamole’, to be freely stolen and taken away to neighbouring states.

“He pointed out that the present administration would not fold its arms and allow illegal settlers to take over the forest reserve. 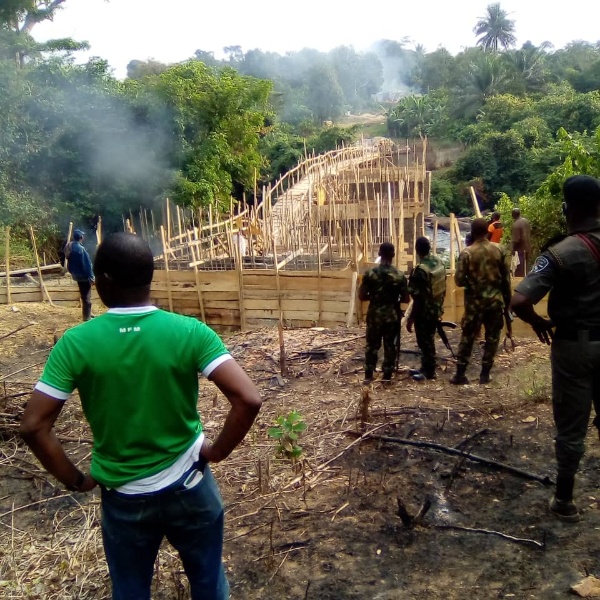 “Some unscrupulous elements are behind the illegal construction which must have gulped about N15 to N20 million.

“Many of the settlers who keep illegal arms to perpetrate crimes would be arrested and charged to court.

“Armed soldiers would remain part of the frequent monitoring exercises in order to prevent banditry which is becoming prevalent nationwide.”