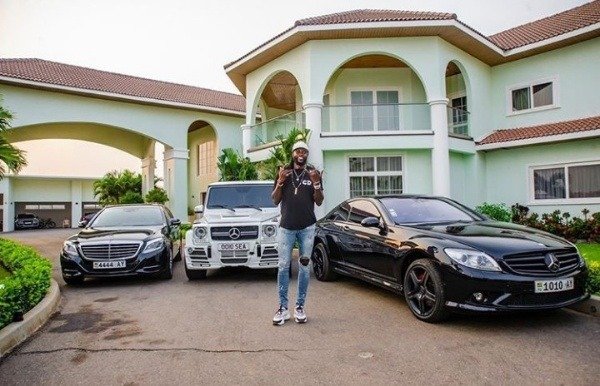 To mark his 36th birthday with his fans, Emmanuel Adebayor showed off his mansion and his amazing all-Mercedes-Benz car collection.

Togolese professional footballer Sheyi Emmanuel Adebayor was a year older during the week. And to celebrate his birthday with his fans, the ex-Arsenal star took to his social media page to show off his mansion and his all-Mercedes-Benz car collection.

He tagged the picture with :

The displayed rides, an all-Mercedes-Benz luxury cars, are some of his awesome car collection.

With all the big salaries, Emmanuel Adebayor owns a garage that is filled with luxury car collection worth over $1.5 million or ₦545 million in Naira. 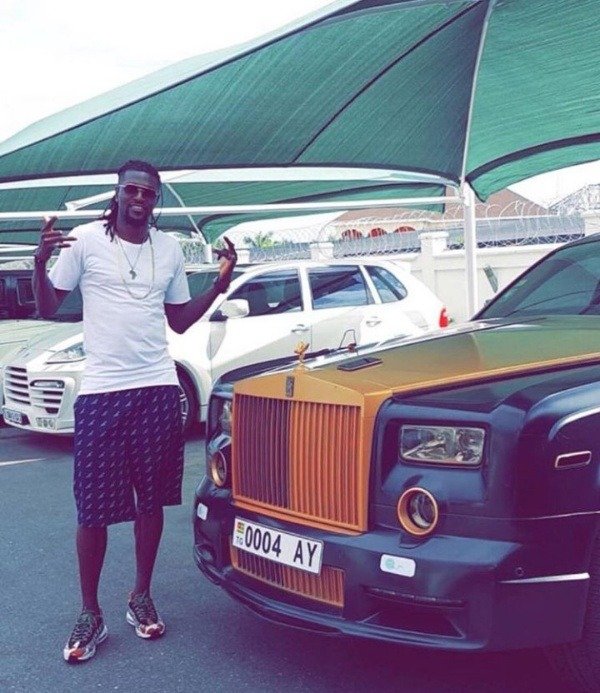 Other cars in his garage includes a Rolls-Royce Phantom VII, 1974 Pontiac Grand Ville and two Can-Am Spyder trikes. He has also shown off his Mercedes-Benz V-class, Porsche Cayenne SUV and a Chrysler 300. Last week, the 2008 African Footballer of the Year gifted comedian Funny Face a Porsche Cayenne SUV. Adebayor, in an Instagram post, said his long time pal Funny Face made his day. So he told him to go to his house and pick any car of his choice.