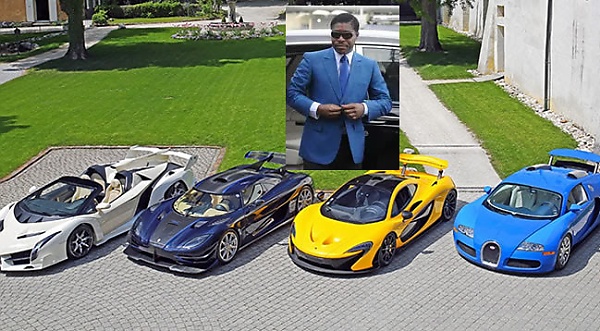 His collection of supercars seized were auctioned off in 2019 for $27million in Switzerland.

Proceeds from the sale was donated to social programs in Equatorial Guinea, where 76% live in abject poverty.

Aston Martin One-77, Ferrari LaFerrari, Koenigsegg One:1, McLaren P1 and a Lamborghini Veneno Roadster, were among the cars auctioned off. 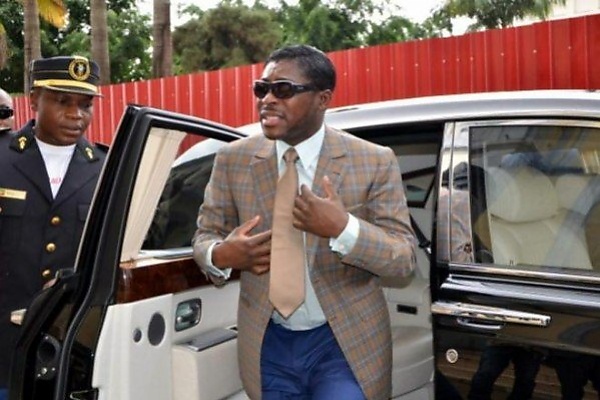 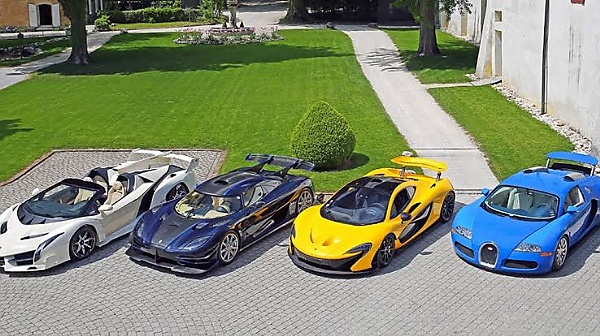 Back in 2019, a collection of multi-million dollars supercars seized from Equatorial Guinea’s vice president Teodorin Obiang Nguema was auctioned off for $27million in Switzerland. 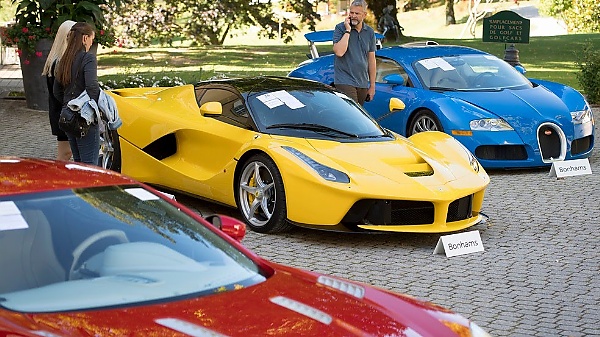 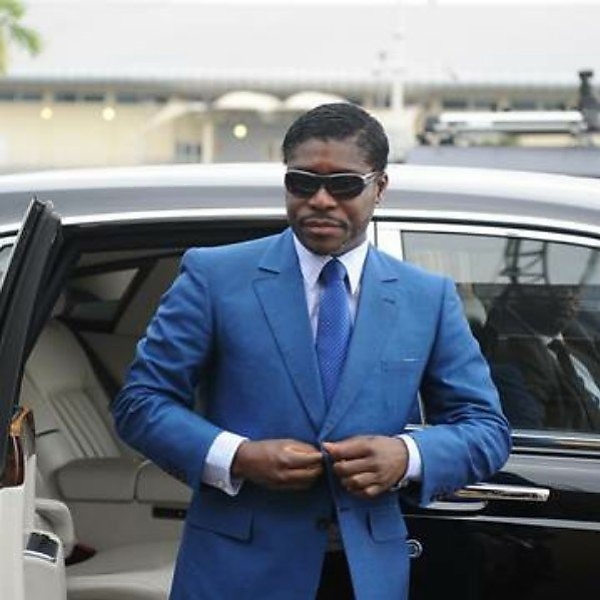 The auctioned supercars were seized from Teodorin by the Swiss authorities in 2016, as part of a wider investigation by French authorities over the Vice president’s alleged misappropriation of state funds.

Obiang, the son of the current president, Teodoro Obiang Nguema Mbasogo, had reportedly misappropriated over $500 million since his government appointment him two decades ago. 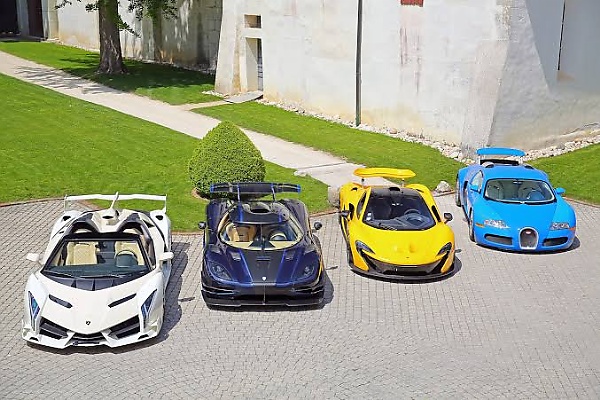 Among the twenty-five supercars that was auctioned off at a Geneva golf club were seven Ferraris, three Lamborghinis, five Bentleys, a Maserati, Rolls-Royces and Bugattis.

The most expensive includes a Aston Martin One-77, Ferrari LaFerrari, Koenigsegg One:1, McLaren P1 and a Lamborghini Veneno Roadster. The Veneno Roadster, one of only nine such versions produced, was sold for $8.4 million. 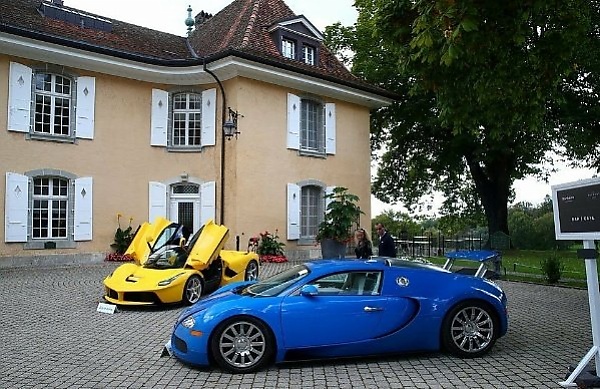 Several months after his cars were auctioned off for $27 million in Switzerland, the vice-president was once again seen driving a Koenigsegg One :1, one of the auctioned cars, in a now deleted video on Instagram.

Infact, almost all his favourite cars that were auctioned off reportedly went back to his garage in Malabo, in Equatorial Guinea. Some of the cars were reportedly shipped to Dubai where they await his presence.