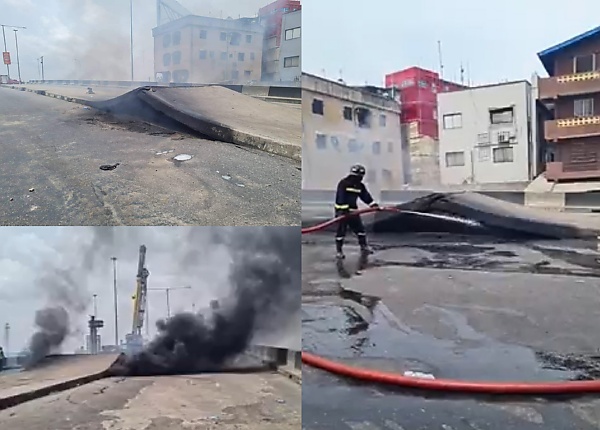 The cause of the inferno is yet to be determined, but a portion of the bridge has damaged. 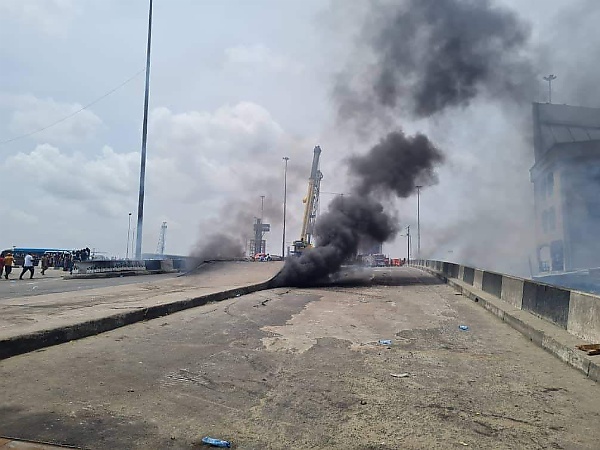 The National Emergency Management Agency (NEMA) has announced alternative routes for Lagos Island-bound commuters and motorists following the fire which gutted shops and vehicles under the Apogbon section of the Eko Bridge on the early hours of Wednesday.

The cause of the inferno is yet to be determined, but a portion of the bridge has damaged, judging by a footage taken at the top of the Eko bridge. 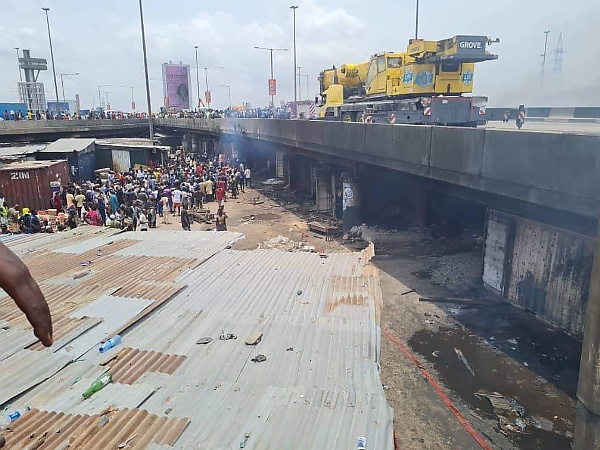 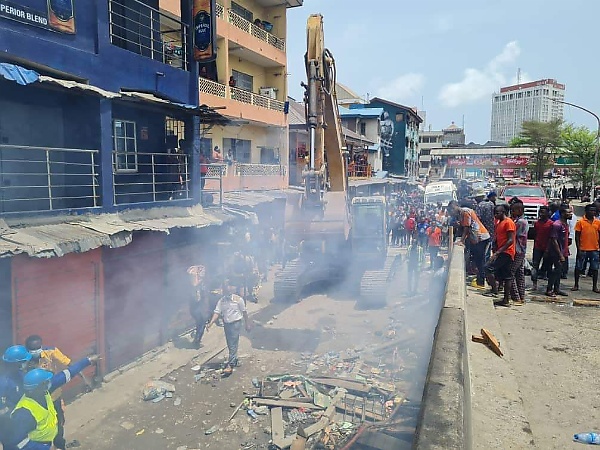 “The alternative routes are: movements from Ikorodu Road, take a detour via Jibowu to connect Yaba through to Oyingbo or Adekunle, from there to Adeniji and Adeniji to Ebute Ero or continue movements toward CMS or inner Marina. 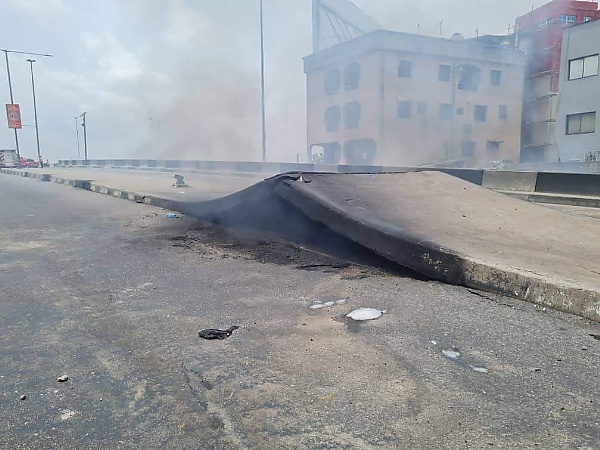 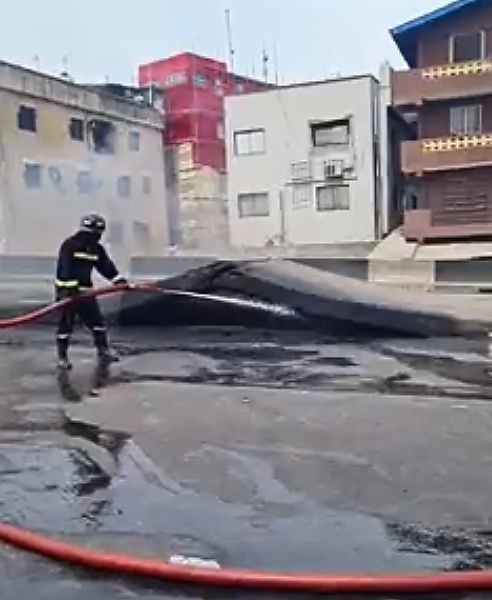 “Second route for those going to Ijora, Costain or inner part of Surulere, can continue through the crawling movement to connect Eko bridge, take a detour to Ijora and continue the journey to Apapa or toward Leventis, UBA roundabout to connect Marina.

“The Federal Ministry of Works has been called upon to close the bridge and carry out integrity tests to determine the safety of the bridge for further usage,’’ Farinloye said.