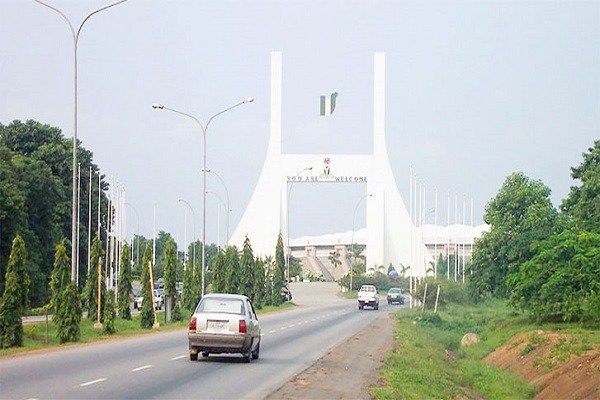 The Chief Imam of Wuye District Mosque is on arrest by the Enforcement Team of the Federal Capital Territory Administration (FCTA) for violating the presidential lockdown order in the FCT.

The team also arrested a driver, who apart from violating the lockdown, had four military caps in his possession.

Chairman of the FCTA enforcement team, Ikharo Attah, who stated this yesterday, added that the team has also impounded more than 269 vehicles for violating the presidential order.

He said the team also arrested a violator, who decided to strip himself, resisted arrest and claimed that the COVID-19 pandemic was a hoax.

Speaking on activities of the team, Attah said; “Early this morning, we commenced operations following calls from residents that the Christ Embassy Church in Durumi was in full session, but we went there and discovered that it was not true, as the pastor was inside the church with some cameramen, or a production crew.

“We then moved to the mosque at Wuye District, because we had gotten several complaints that the man (Imam) had conducted congregational prayers on Friday. But that Friday, we were at Kuje and so we could not have come back within five minutes. So, we got there today and invited him to come and explain; and we cautioned him at the FCT Police Command, Garki”.

On why his team arrested a Turkish and an Angolan during the exercise, he said: “We arrested two expatriates at Glo Junction for violating the President’s order, going out without permit. One of them is from Turkey, while the other is from Angola.

According to Attah, his team also impounded more than 269 vehicles, warning residents, particularly uniform personnel and diplomats against breaking “this important and lifesaving law.”