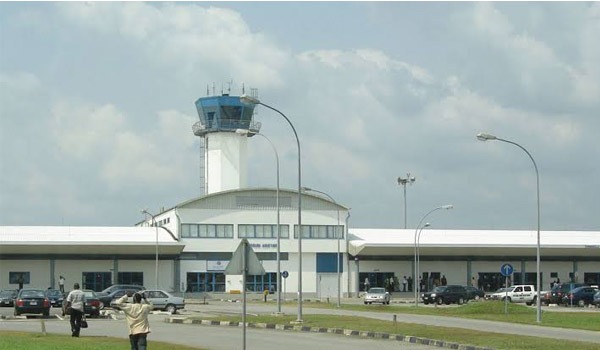 The Federal Government on Monday approved the reopening of the Osubi Airport in Warri for daylight operations.

Minister of Aviation, Hadi Sirika announced the reopening of the airport via Twitter.  He said the facility would only operate under the conditions of Visual Flight Rules.

In February last year, the Warri airport was closed. This was due to some controversial issues that involved aviation service providers and the airport’s management.

The issues bordered on alleged debt and mismanagement of funds. This was a development which was not mentioned by Sirika in his tweet.

There had been calls by public officials urging the Federal Government to reopen the facility considering its strategic position in the South-South region.

The aviation minister stated on Tuesday that the reopening of the facility had been approved, although this was subject to stipulated industry procedures.

Sirika said, “I have just approved the reopening of Osubi Airport Warri, for daylight operations in VFR conditions, subject to all procedures, practices and protocols, including COVID-19, strictly being observed.”

There would not be need for local approvals henceforth, he added.