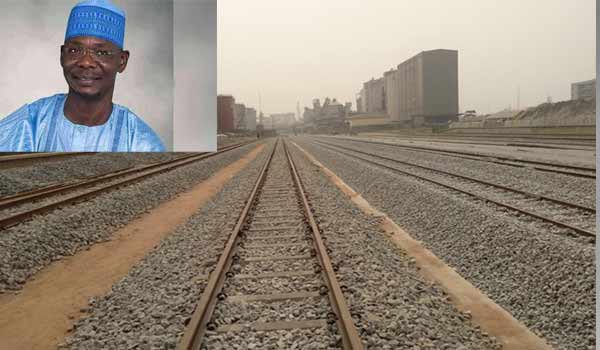 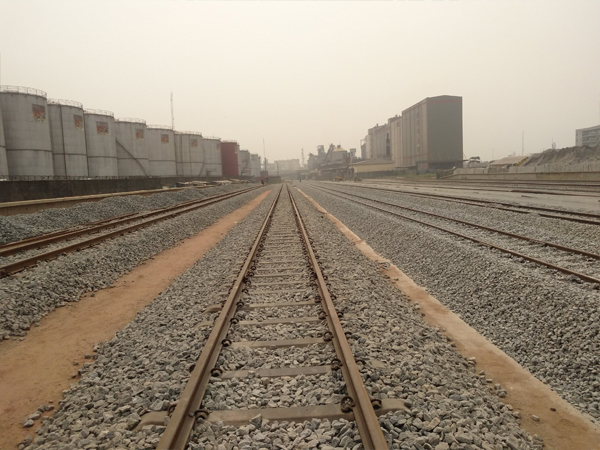 The Nasarawa State is discussing with the Federal Government and private investors on the construction of the Abuja-Keffi rail line.

Governor Abdullahi Sule of Nasarawa State said this on Friday in Karu during a town hall meeting with ‘stakeholders’ as part of activities to commemorate his second anniversary in office.

He said the light rail track would ease traffic on the congested Keffi-Abuja expressway.

Mr Sule said the state government is committed to the provision of infrastructure to improve the lives of the people.

The governor further explained that his administration would provide infrastructure and invest in Karu, given its proximity to Abuja.

He said the provision of infrastructure would also stimulate the state’s socio-economic activities, revenue base and the overall development of communities across the state. 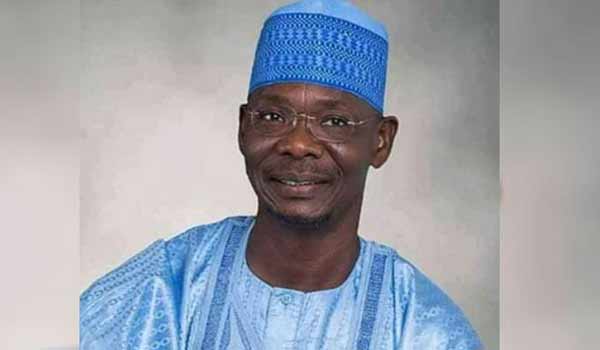 Mr Sule said that the achievement made by the government is geared towards bringing the much-needed dividends of democracy to the doorsteps of residents.

On the ongoing Karu Mega Bus Terminal, the governor said that the consultant handling the project assured him that it would be completed in July.

The News Agency of Nigeria (NAN) reports that the Karu Mega Bus Terminal will serve as the hub of all transport activities within the Karu LGA of the state which is neighbouring FCT.

It will also serve most areas of the FCT, Abuja.

The terminal has the capacity to accommodate over 900 vehicles and more than 20,000 passengers daily and to provide access to many destinations.

NAN reports that facilities at the terminal are designed to provide a safe, secure, comfortable and relaxing environment, unlike the current bus parks and garages, where transport services take place in an unhygienic environment with no facilities and with very rickety vehicles.