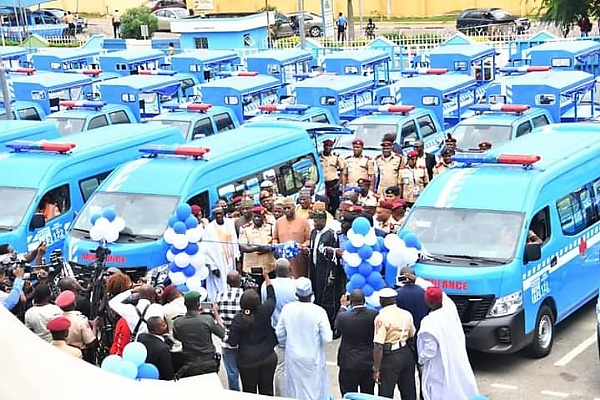 FG procures 316 operational vehicles for FRSC for effective patrol of highways across the nation. 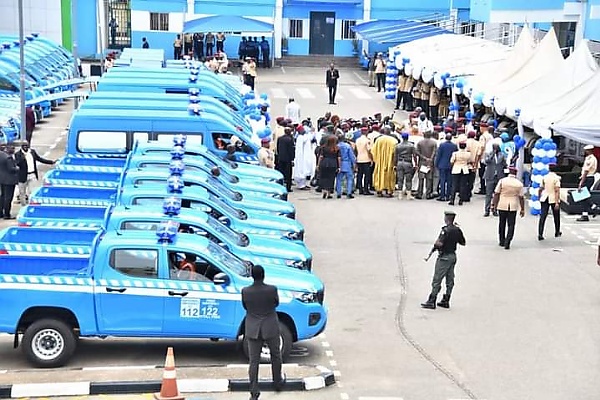 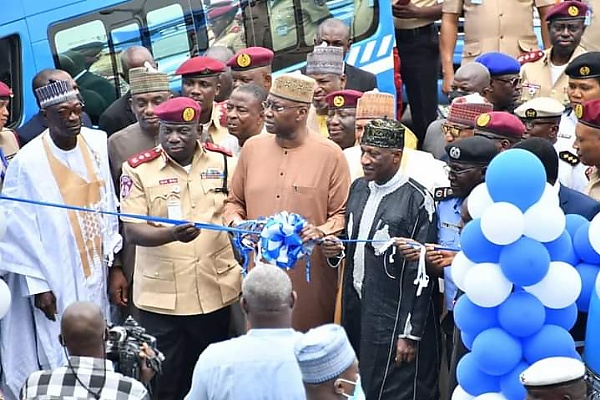 At the Commissioning of Operational Vehicles of FRSC in Abuja by the Secretary to the Government of the Federation.

The Secretary to the Government of the Federation, Mr Boss Mustapha, on Thursday 18th August, 2022, commissioned 316 operational vehicles for the Federal Road Safety Corps (FRSC) for effective patrol of highways across the nation.

Speaking at the inauguration at FRSC Headquarters in Abuja, Mustapha said that the vehicles would enhance the operations of the corps and ensure safety of road users across the country.

“Let me use this opportunity to reiterate President Muhammadu Buhari’s commitment to the provision of transport infrastructure.

“This is because he believes that it is a key determinant of performance in any nation’s development and growth process. 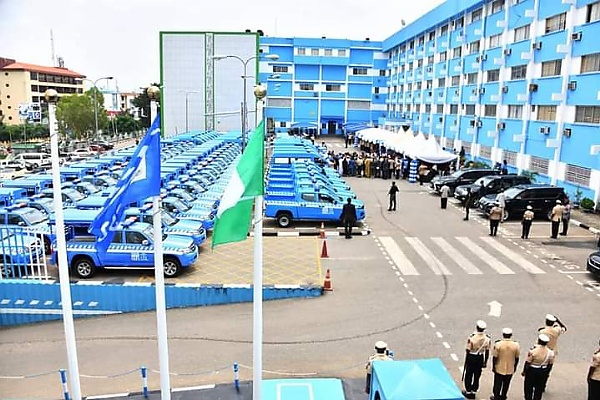 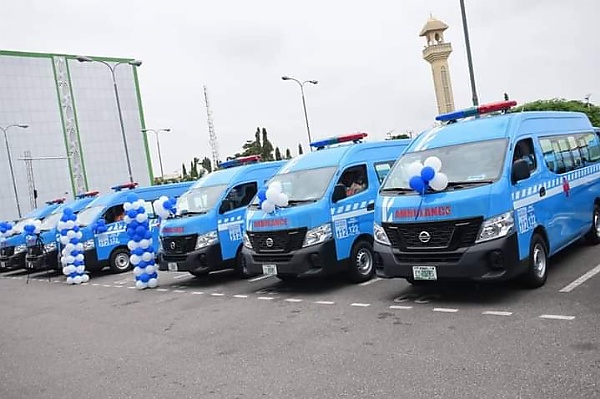 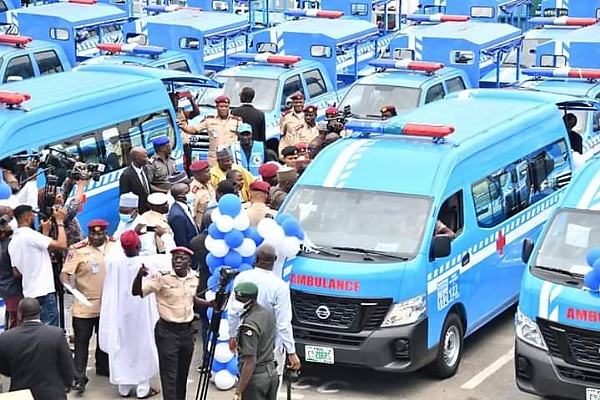 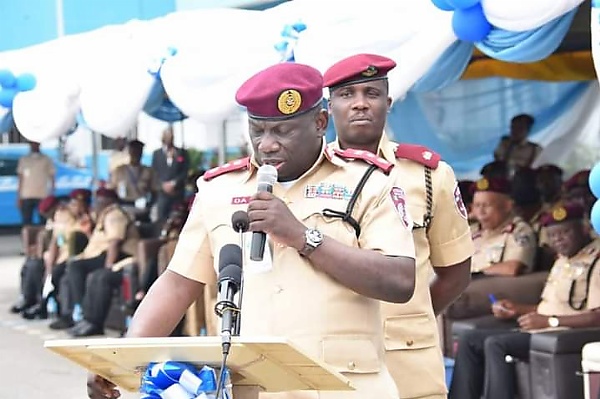 “Prior to the recent approval, the administration had supported the Corps with a total of 705 vehicles comprising of 595 Patrol vehicles 61 Ambulances 39 Patrol Bikes and 10 Tow Trucks to enhance both operational and administrative activities of the Corps. 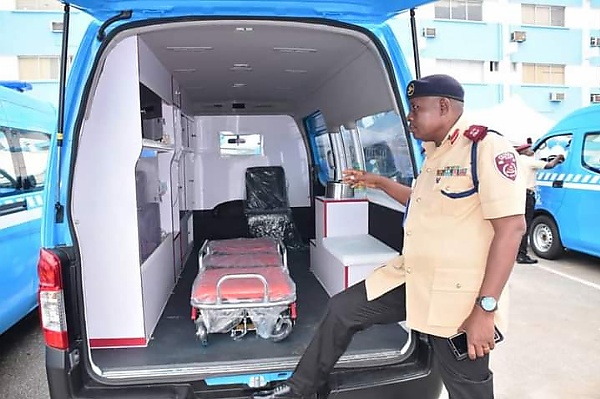 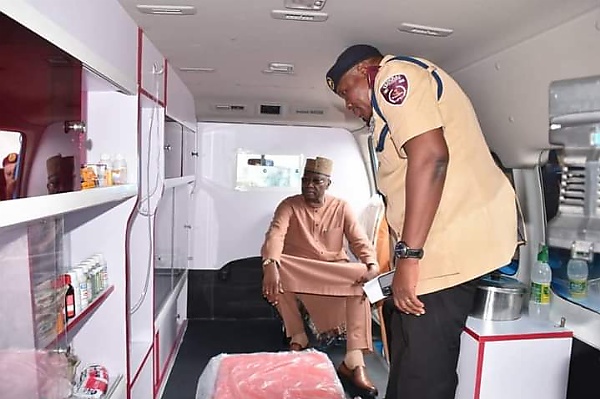 “The Corps hope to acquire more vehicles and expand our frontiers until full coverage of all our operational Commands is attained”.