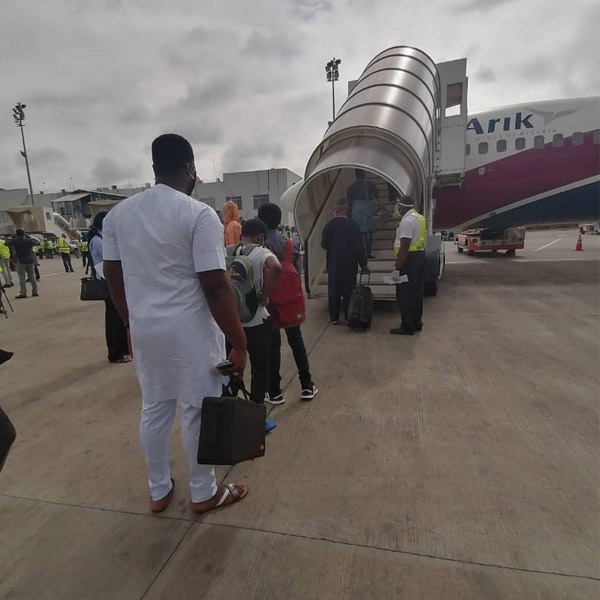 The Federal Government has suspended the passports of 100 in-bound airline passengers. This is because these passengers failed to take the second test of COVID-19 after arriving in the country. COVID-19 test

Mustapha is also the Secretary to the Government of the Federation. He said that the names of the passengers would be published on Jan. 1, 2021. The suspension of the passports would last for six months. 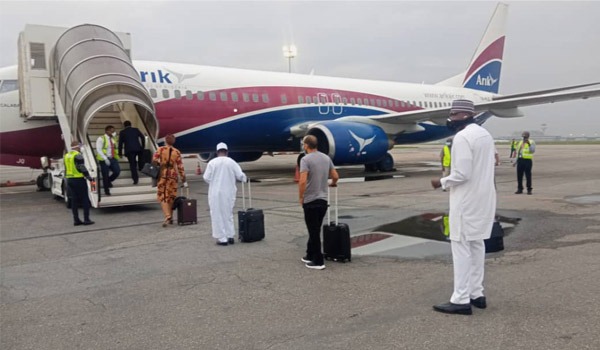 “With effect from January 1, 2021, passports of the first 100 passengers, who failed to take their day-seven post-arrival polymerase chain reaction test, would be published in the national dailies,” he said.

The SGF lamented the difficulties experienced in the national response.  He noted, “Our National Response is passing through a challenging phase due to the seriousness of the second wave of infections in Nigeria.

“Week 52 has so far given us the highest number of infections in a single week to date. Our analysis shows that 16 out of every 100 tests carried out are positive.

”We are also seeing increasing transmission among younger people. This is not considered good and safe. We must, therefore, exercise utmost restraint by taking responsibility,” he said.

Mustapha said that the PTF had discussed two critical issues, Oxygen supply and Case Management. During the conversation with health authorities, CMDs of Federal Tertiary Institutions in Abuja, National Hospital; Jabi & Gwagwalada, the PTF directed that the level of Infections, Prevention and Control, as well as case management, should be prioritised immediately. 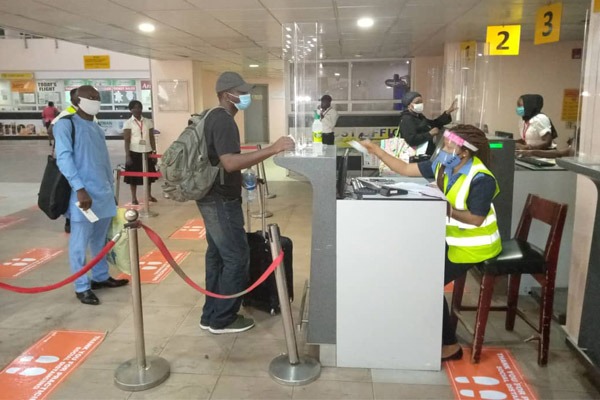 Mustapha called on state governments and private organisations to start conducting rapid tests. This is as the second wave of the COVID-19 was spreading fast.

The PTF chairman added: “You will recall that we recently issued some protocols to states.  And as such, a number of states have been actively implementing. We thank these States and urge others to follow suit.

“Closely related to these protocols, is the fact that the strategy of testing to detect and treat remains central to the role states are expected to play.

“Data shows that despite the resources already made available to sub-national entities, testing is very low across States in varying degrees.

“This is not helping our National Response. Indeed, some states have not reported any infections in several weeks. Some laboratories recently established in the States are not working optimally.

“You will recall that we moved from two laboratories to about ninety (Public & Private). They are located in all states of the Federation. Their inability to function optimally has resulted in unacceptable levels of delay in receiving results and pressure on the National Reference Labs. 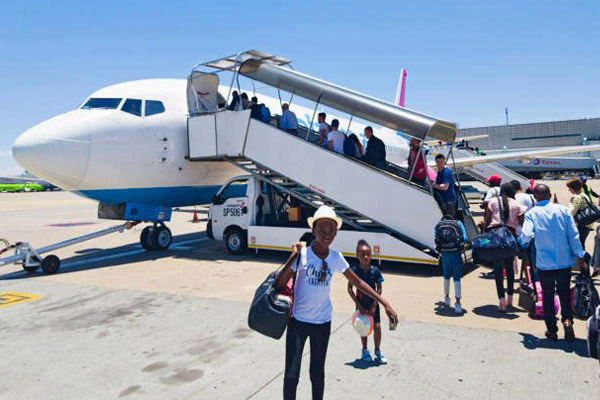 “We wish to urge all States to reopen all laboratories and ensure that testing is expanded and turnaround time for results is substantially reduced. In the same vein, states should please keep their Isolation/Treatment Centres open because of the rising cases of infection nationwide.”

He further said that the PTF “has worked out additional quarantine protocols to be observed by travellers arriving from the UK and South Africa. This is in keeping with our determination to minimise any possibility of importation of the virus.

“The new policy started from Monday, Dec.28, 2020, with key changes that include requirement from passengers for two additional documents: permit to travel/QR code obtained from the travel portal, after payment for the day seven post-arrival test; and COVID-19 PCR negative test with a validity now shortened to 96 hours or four days.

“The PTF shall remain vigilant on this matter and our relevant agencies are also working on the sequencing to determine the (COVID-19) strain found”, he said.