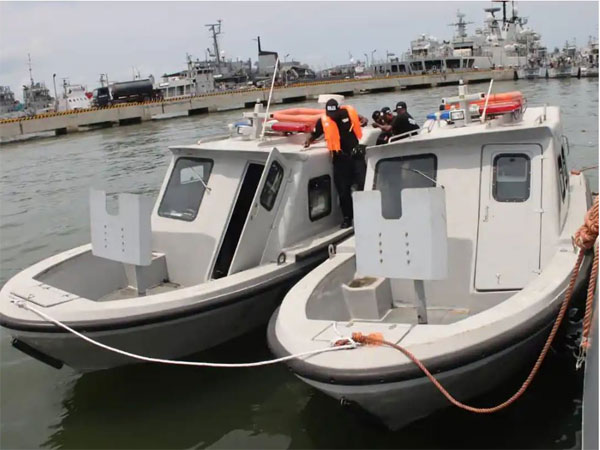 The event, which took place at the Western Naval Command in Apapa, Lagos, intended to improve the agency’s maritime unit’s operating efficiency and capabilities.

Vice Admiral Awwal Zubairu Gambo, who was represented by Hamza Kaoje, Chief Staff Officer, Western Naval Command, said the move was made to strengthen the relationship with the agency, adding that the Navy also conducted two day trainings for NDLEA personnel on boat handling in maritime crime situations.

He emphasized that, with the help of Interpol and the NDLEA, the NN intercepted a shipment of 32.9kg of cocaine on board the MV CHAYANEE NAREE in October 2021, and that on April 19, 2022, the Forward Operating Base BADAGRY patrol boat intercepted and seized 40 bags of cannabis at the Ajulo waterside, which was handed over to the NDLEA for destruction, adding that this donation would renew collaborative efforts in dealing with maritime 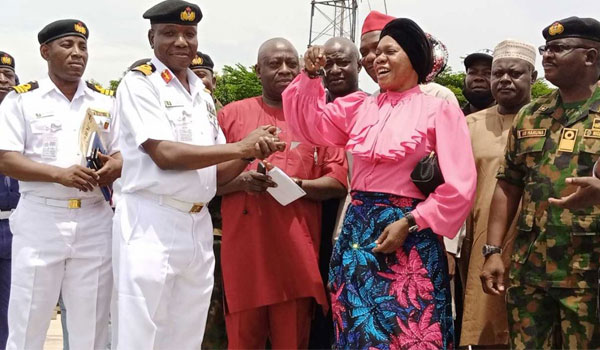 Meanwhile, NDLEA Chairman/Chief Executive Brig. Gen. Mohammed Buba Marwa (Retd) said the continuous collaboration between the agency and other stakeholders, particularly the military, will tighten the noose on drug cartels and spell doom for their operations in the country.

Marwa, who was represented by Director of Seaports Operations, Mrs. Omolade Foboyede, described the gesture as symbolic and the beginning of an era of stronger ties between both institutions.

“The agency is determined to cripple the activities of drug cartels on every front. We do not doubt that the combination of naval and narcotics strategies will spell doom for drug barons in the coming days. NDLEA will continue to partner with relevant stakeholders as we tighten the noose on drug criminals,” he said.

Teenager Remanded For Stealing A Car In Lagos