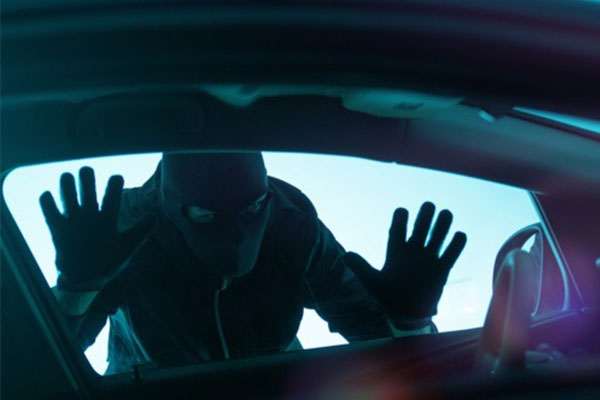 Mohammed Lawal, an 18-year-old guy, has been charged with armed robbery at a Magistrate’s Court in Ogba, Ikeja.

He was charged with conspiracy and robbery on two counts.

According to the police, Lawal and others who are still on the loose robbed Chinedu Chiwouzor of his car and two phones.

“That you, Mohammed Lawal, and others now at large conspired among yourselves to commit felony, to wit: armed robbery, on February 20, 2022, around 9.30pm, on Akinyemi Street, Igando, Lagos, in the Lagos Magisterial District, thereby committing an offence contrary to and punishable under Section 299 of the Criminal Law of Lagos State, 2015,” the charges read. 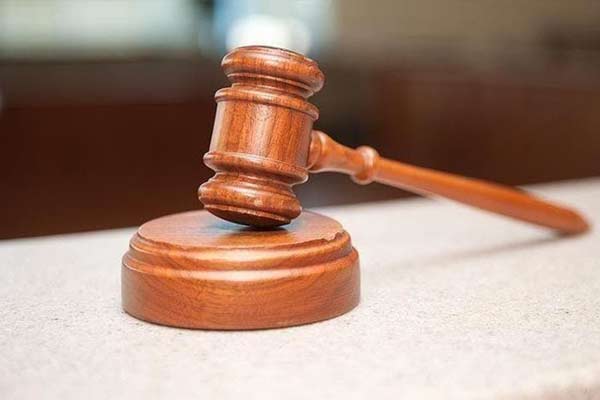 “That you, Mohammed Lawal, and others still at large, on the same date, time and place, in the aforesaid magisterial district, while armed with a pistol, did rob one Lexus E330 2006 model valued at N4m, one iPhone 6x, valued at N35,000, one Samsung SB phone, valued at N120,000, property of one Chinedu Chiwouzor, thereby committing an offence contrary to Section 296 and punishable under Section 297 of the Criminal Law of Lagos State 2015.”

Due to the nature of the offense, the defendant’s plea was not accepted.

Lawal was remanded and the case adjourned till June 28, 2022.