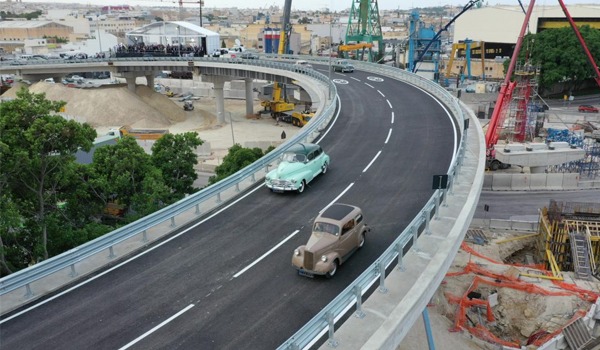 The construction of the first Flyover Bridge in North-East region of Nigeria is ongoing. Borno State Governor, Prof. Babagana Umara launched the project earlier in the year.

The flyover is 2.4 kilometres long with two opposite lanes on top of the bridge and at the bottom.

The flyover project will connect three routes. They would link Maiduguri to Dikwa-Ngala economic road that leads to neighbouring countries-Cameroon and Chad. 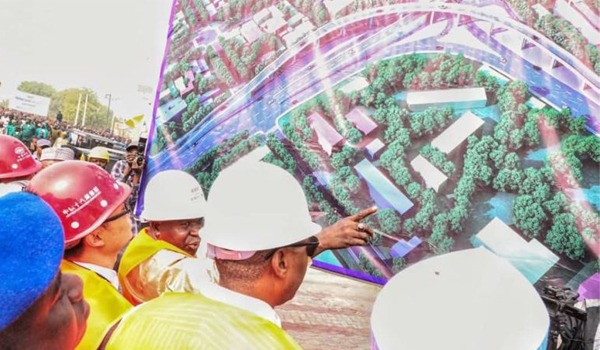 The project contract was awarded to a Chinese construction firm, Eighteenth Engineering International Limited. It was awarded at the cost of US $12m (approximately N4.6billion). Out of this amount, 30% mobilization fee has already been released.

According to the Governor, the flyover is intended to ease traffic at the normally congested Customs roundabout in Maiduguri.

Prof Umara further said that he was opening up the state capital as part of responses to increasing the number of vehicles on the road caused by population growth largely instigated by forced migration of families who have permanently settled in Maiduguri as a result of displacement by insurgents. 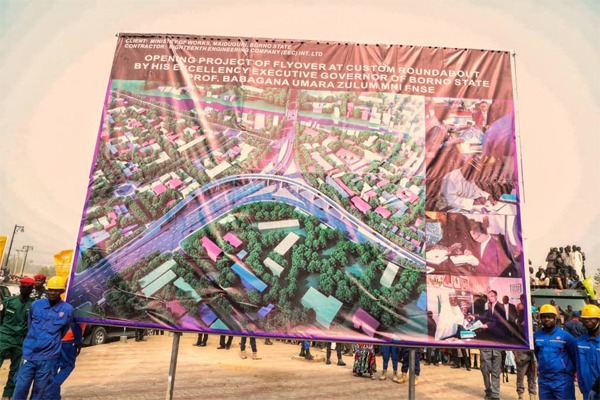 Umara added that new routes are also expected to contribute to better flow of traffic as well as matters of security and emergencies and ongoing and planned township roads would also be delivered.

“I intend to complete and start many other road projects this year as already provided for in the budget that was recently signed into law.

“The government will ensure that roads like Maiduguri-Bama-Banki, Maiduguri-Dikwa-Ngala, and Damboa-Chibok-Mbalala are delivered,” said Prof. Babagana.

The governor also announced that the Construction of the second flyover will commence next year. It will channel around the Post Office Roundabout at the centre of Maiduguri. 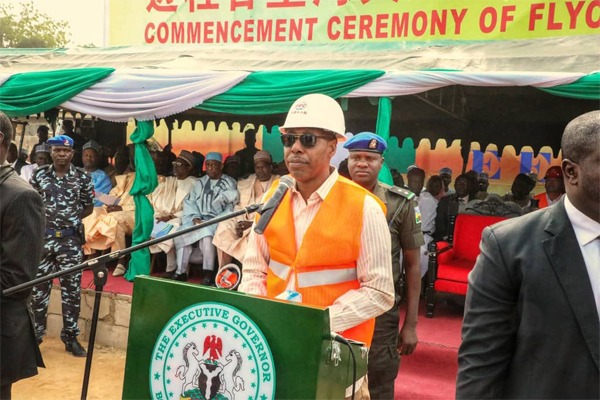