A former Nigeria Airways Airbus A310 aircraft, seized from the government in the 90s due to unpaid maintenance fees, has burnt down.

The famous ex-Nigeria Airways aircraft was converted to serve in several non-flying roles, including as a restaurant and bar. 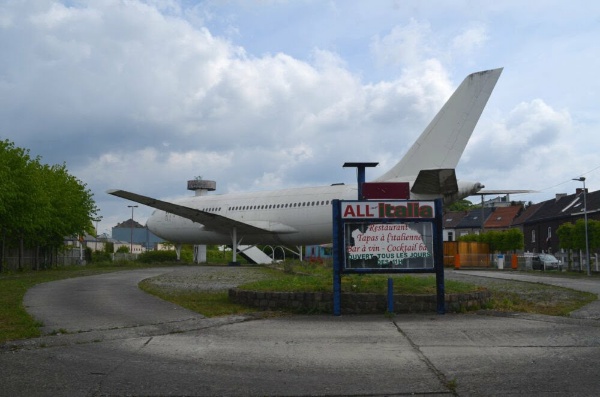 A former Nigeria Airways Aircraft seized in Belgium due to unpaid fees, burns down. The aircraft served as restaurant and bars for many years.

A former Nigeria Airways Airbus A310 aircraft that was seized from the government in the 90s due to unpaid fees has burned down in Gilly, Belgium.

The famous ex-Nigeria Airways aircraft has been parked in the city since 1999 after it was impounded in Brussels for unpaid fees. It was later converted to serve in several non-flying roles, including as a restaurant and bar. 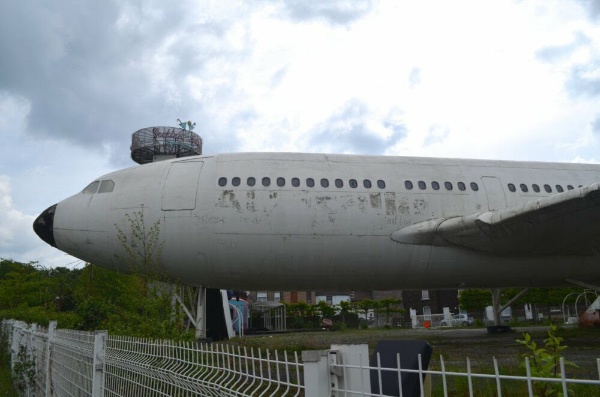 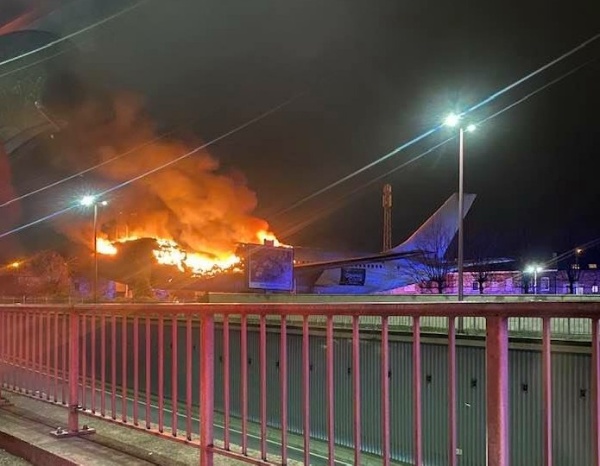 According to a report from Aviation24, the fire started aboard the aircraft on Tuesday evening. It later spread, causing the aircraft to burn beyond salvaging despite the quick intervention of the Firefighters and emergency services.

A French company, which purchased the famous ex-Nigeria Airways aircraft last year, had planned to dismantle it by 2020. But delays due to Coronavirus pandemic pushed the project to January 2021. 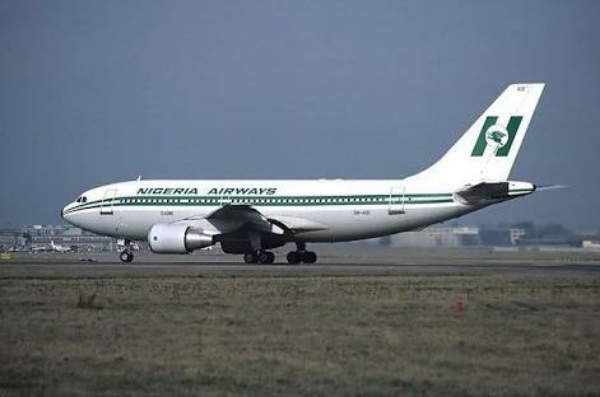 The Airbus A310 aircraft, originally registered 5N-AUG, was delivered to Nigeria Airways in 1984. It was used for flying long-haul services before being impounded in the 1990s in Brussels after the airline refused to pay maintenance costs.

After a court battle, the maintenance company received ownership of the ex-Nigeria Airways aircraft. It was later converted for non-flying use after being sold to a company in Gilly.