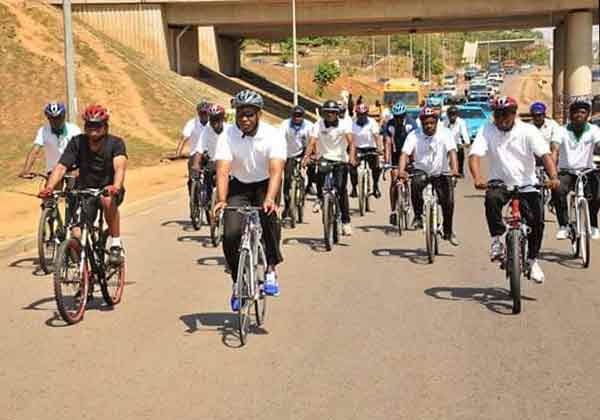 The Federal Road Safety Corps (FRSC), Edo Command says there is need to use bicycle as a means of transportation so as to reduce Road Traffic Crashes (RTCs).

Mr Henry Benamaisia, Sector Commander of the Corps, stated this on Thursday at the event to commemorate the 2021 World Bicycle Day in the state.

The United Nations (UN) has set aside June 3, as World Bicycle Day in a bid to promote healthy living among countries.

Benamaisia said that the FRSC with its goal of reducing RTCs by 15 per cent and fatalities by 20 per cent supported cycling as a means of transportation.

He noted that it was generally believed that the adoption of Non Motorised Transportation would go a long way in not just reducing RTCs, but in promoting healthy living. 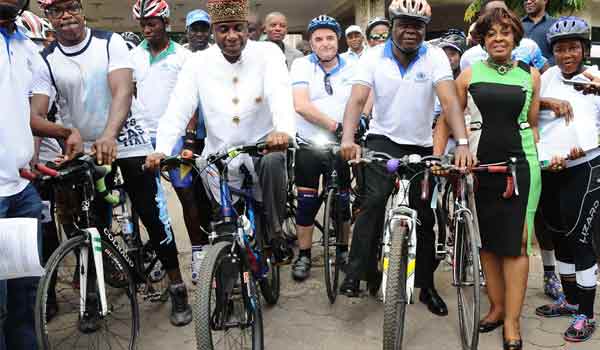 Benamaisia said the advantage of bicycle included the fact that it was simple to maintain, affordable, reliable, environmentally friendly, promoted fitness and served as a health booster.

He noted that some countries were developing and modifying existing policies to provide the road infrastructure to take care of bicycle lanes and other amenities to make cycling safe and secure.

Benamaisia said FRSC and the Cycling Federation of Nigeria were working together to ensure that the programme of ensuring that people used bicycles as means of transportation to sustain healthy living.

The News Agency of Nigeria (NAN) reports that the theme for the 2021 edition of World Bicycle Day is “Save the Cyclist”. (NAN)