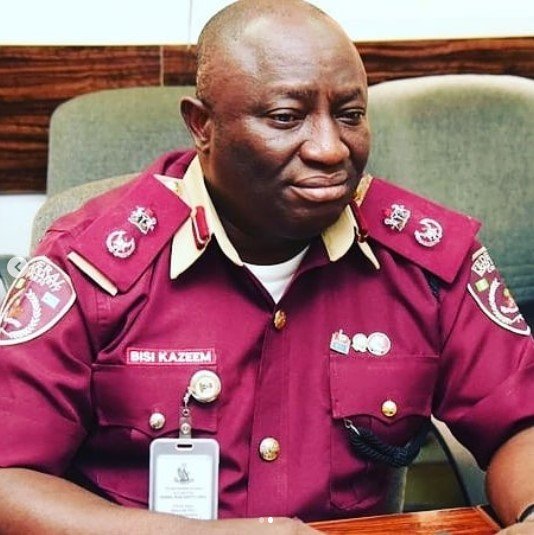 FRSC Gives Account Of The Road Accident Allegedly Caused By Their Officers In Ibadan.

Yesterday, a man blamed FRSC official for causing an accident which claimed the lives of 3 in Ibadan. According to his claims, the accident happened due to the actions of bribe-seeking officials.

Meanwhile, the agency has revealed that an FRSC officer and an unidentified man are both victims of the accident. The agency further released a statement on the truth about the ugly incident in Ibadan. 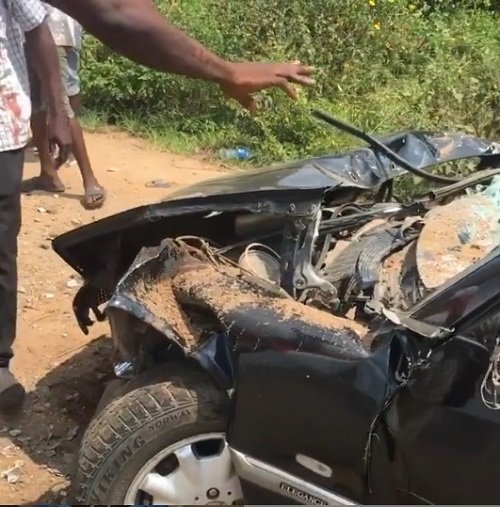 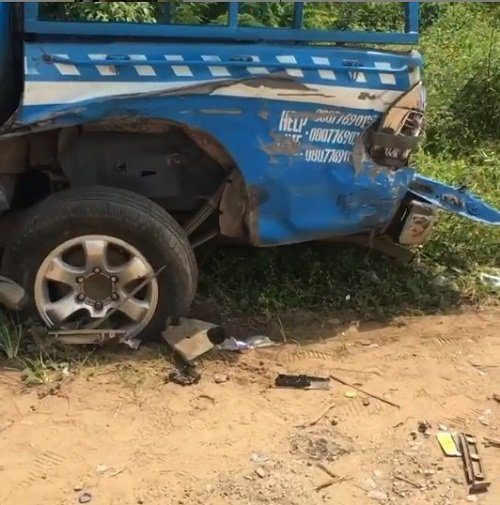 Meanwhile, first information report at their disposal indicates as follows:

At about midday of Wednesday, 6/11/19 around 1100HRS a team of FRSC Personnel assigned to monitor and control traffic were approached by a truck driver who intended to make an enquiry from one of the members of the team.

In the course of the inquiry, a Mercedes Benz ran into the patrol vehicle. This killed the arresting Marshal and the other person while they were discussing. Another FRSC official occupying the driver’s seat was also seriously affected by the crash.

The Sector Commander along with her Management Team inspected the area of the scene to conduct a crash investigation and also to gather information from first responders (eye witnesses). From that investigation, it was meticulously gathered that the FRSC Patrol vehicle was not in motion when the incident occurred.