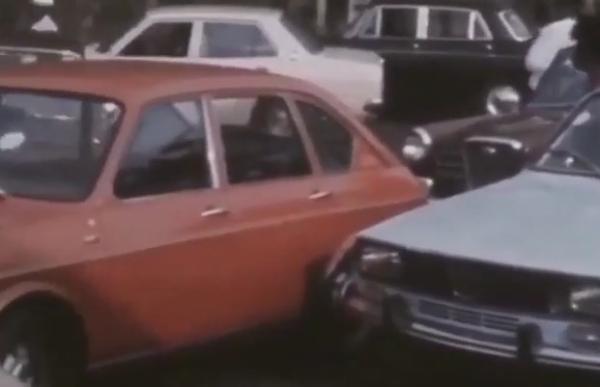 Fuel scarcity in oil rich Nigeria in 1974, see the iconic cars in vogue in the 70s as Nigerians queue up to buy fuel.

Some of the cars captured includes a Volkswagen Beetle (Ijapa), Peugeot 504 and 2nd-Generation Toyota Corolla Wagon. 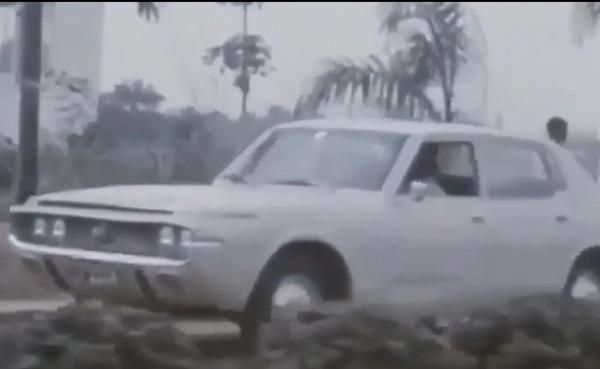 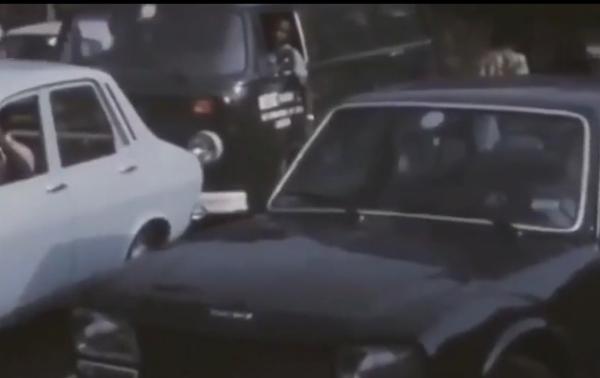 This present administration may have scored a very low mark in terms of the high price of getting petroleum products, but many will remember it for solving the problems of fuel scarcity In the country.

In the past, Nigerians, despite Nigeria being an oil rich nation, had to queue for several hours and at times sleep at filling stations just to fill the tanks of their vehicles. 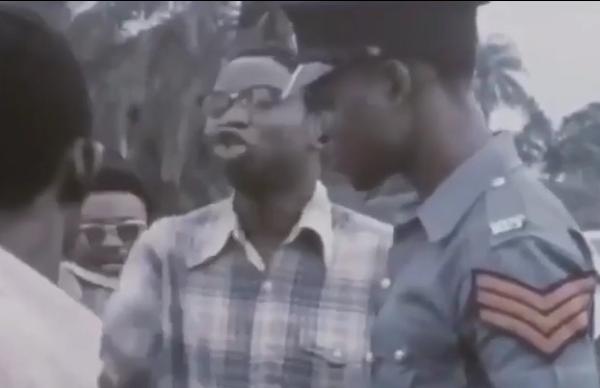 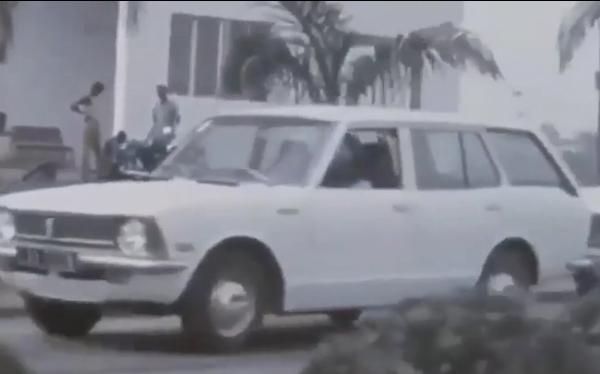 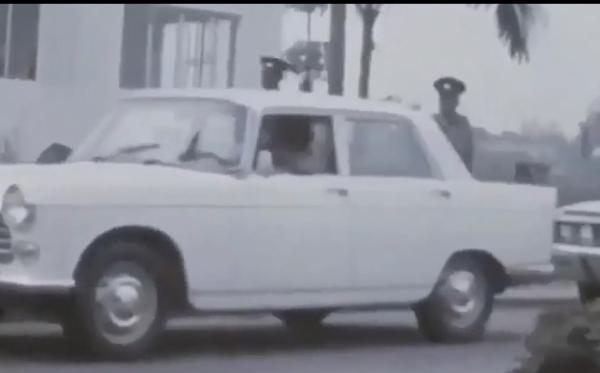 And the scarcity of fuel isn’t a problem that developed in the last administration. A trending clip taken in the 1970s takes us back to the past to see how Nigerias struggle to buy petroleum products during fuel scarcity.

In the rare footage, a very huge queues of vehicles can be seen, as motorists fights each other while waiting for their turn to buy petrol.

And if you have ever wondered which cars plied the Nigerian highways in the 1970s, then this short clip will give you a glimpse of it. 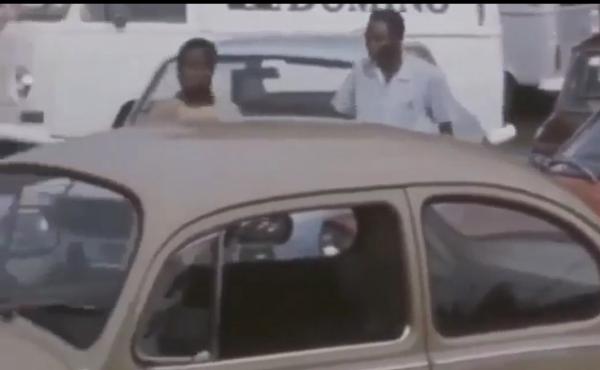 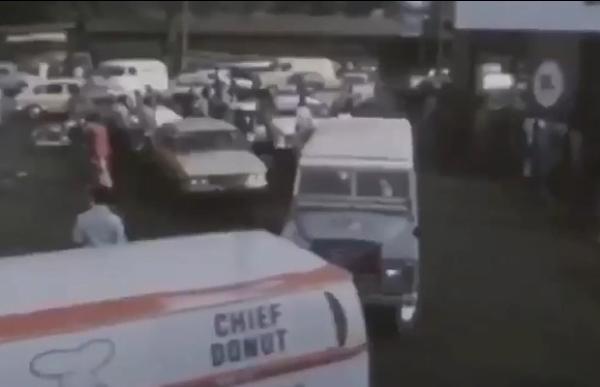 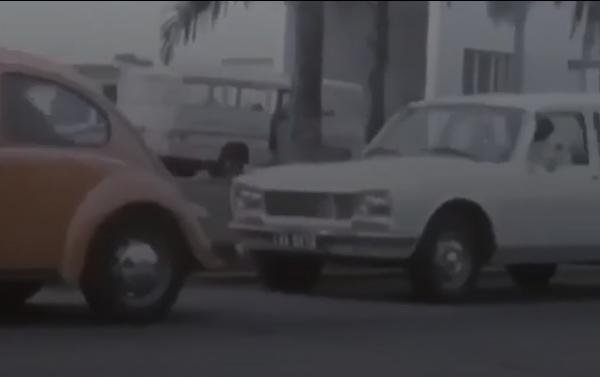 Some of the cars that were captured in the clip includes a Volkswagen Beetle (Ijapa), Peugeot 504 Station Wagon and 2nd-Generation Toyota Corolla Wagon.

This South African Politician Was Buried Inside His Favourite Car, A 1980s Mercedes-Benz E-Class (PHOTOS)